With 2011 drawing to a close, it is time to account. As an early-and-often chronicler of Chicago-on-the-Potomac, I am amazed at the stubborn and clingy persistence of President Barack Obama’s snowblowers in the media. See no scandal, hear no scandal, speak no scandal.

Dartmouth College professor Brendan Nyhan asserted in May — while Operation Fast and Furious subpoenas were flying on Capitol Hill — that “one of the least remarked upon aspects of the Obama presidency has been the lack of scandals.” Conveniently, he defines scandal as a “widespread elite perception of wrongdoing.”

So as long as left-wing Ivy League scribes refuse to perceive something to be a scandal — never mind the actual suffering endured by the family of murdered Border Patrol Agent Brian Terry, whose death came at the hands of a Mexican cartel thug wielding a Fast and Furious gun walked across the southern border under Attorney General Eric Holder’s watch — there is no scandal!

U.S. Rep. Terri Sewell, D-Alabama, says she is still committed to passage of the Voting Rights Advancement Act on the 7th anniversary of the... 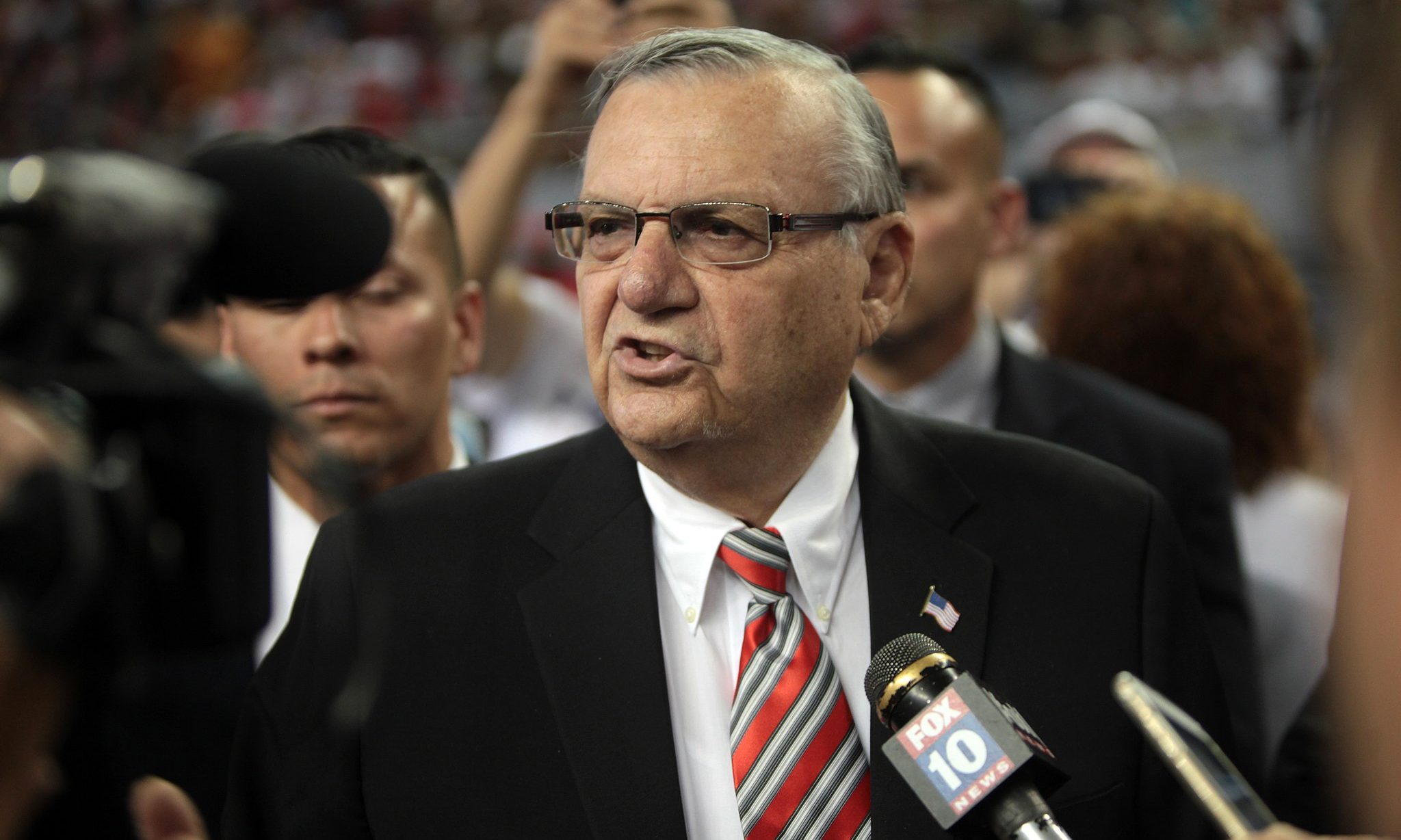 Joe Arpaio will be speaking in Sylacauga this month

Former Arizona Sheriff Joe Arpaio will be the keynote speaker at the Alabama Patriots Dinner on Sept. 26 in Sylacauga. Arpaio earned national and...

Reaction to Democrats’ proposals to add seats to Supreme Court

Last week, former Obama Administration Attorney General Eric Holder made a statement that if he were president, though he’s not running, and the Democrats...