United States Senator Richard Shelby released comments that he made in a Wednesday meeting of the Senate Committee on Banking, Housing and Urban Affairs, where he is the ranking Republican Member.  Testifying before the Committee that day were: the Acting Chairman of the FDIC Gruenberg, the Director of the Bureau of Consumer Financial Protection Cordray, and the Comptroller of the Currency (OCC) Curry. At the hearing, Sen. Shelby told the nation’s top banking regulators, “It is the job of regulators, however, to prevent banks from taking risks that expose taxpayers.”

Sen. Shelby said, “In the end, it will be consumers that will pay the price in the form of higher costs, less access to credit, fewer choices, and more paperwork from less efficient banks.  This should come as no surprise, however.  After all, it was not our regulators or the banks that paid for the poor regulation and practices that lead to the financial crisis.  It was taxpayers and consumers.”

Specifically Sen. Shelby asked Comptroller Curry about the crisis at JPMorgan: “As the primary regulator of national banks, the OCC is responsible for ensuring the safety and soundness of the largest banks.  This means that the OCC supervises JPMorgan Chase, whose recent $2+ billion trading loss has been in the news.  Because taxpayers guarantee JPMorgan’s deposits, the American public has a right to know whether these trades threatened, or could have threatened, the solvency of the bank.” “In addition, this Committee has an obligation to determine whether this loss reveals any operational or regulatory weakness that could cause more serious problems in the future.”……..”I would like to hear the OCC’s views on what happened at JPMorgan.  In particular, the Comptroller should give us his assessment of whether these trades ever threatened the safety and soundness of one of our nation’s largest banks.”

Sen. Shelby said that the Committee would hear directly from JPMorgan Chase CEO Jamie Dimon in hearings this week.

Sen. Shelby continued, ““We have been told that Dodd-Frank will prevent future taxpayer bailouts and that insolvent financial institutions will be allowed to fail.  Yet, under the FDIC’s plan for implementing Dodd-Frank’s resolution authority, short-term creditors would still be bailed out.  The lesson we all should have learned from the TARP bailouts is that creditors of a failed firm should bear its losses.”…. “Today, I hope Acting Chairman Gruenberg can reassure this Committee that the FDIC’s resolution authority will not institutionalize government bailouts.”

In discussing the Bureau of Consumer Financial Protection Sen. Shelby said, “Unlike other bank regulators, the Bureau is not required to consider safety and soundness when it writes rules or takes actions against banks.  This is becoming apparent as the Bureau’s proposed rules will impose huge costs on banks and have created serious confusion about what banks need to do to comply with consumer protection laws.”

Sen. Shelby continued, “For example, the Director of the Bureau has unilateral authority to declare products to be “abusive.”  However, the Bureau has said that it will not write a regulation to clarify what the term “abusive” means.  The refusal to write a rule stands in stark contrast to the Director’s statements that the Bureau would give banks clear rules of the road.  The refusal of the Bureau to issue clear rules means that banks will have higher costs, more exposure to lawsuits, and less effective operations.”

Recently the financial markets have become unsettled due to government numbers pointing to decreasing job growth, the Eurozone crisis, and the revelation that one of the nation’s largest banks, JP Morgan Chase has frittered away $2 billion in risky stock trading.

Senator Richard Shelby was elected to the U.S. Senate for the first time in 1986.

To read Sen. Shelby’s statement in its entirety:

In this article:bailouts, banking, Bureau of Consumer Financial Protection, FDIC, JPMorgan Chase, OCC, Office of the Comptroller of the Currency, Senator Richard Shelby

Opinion | Why George Wallace said “no” to the U.S. Senate

My next book on Alabama politics will expound on who I believe have been the top 60 political leaders in Alabama over the past...

Opinion | Alabama leaders under 45 who affect the political arena

Last week I discussed Alabama’s outstanding leaders in the political arena.  This week allow me to share with you some of the state’s leaders... 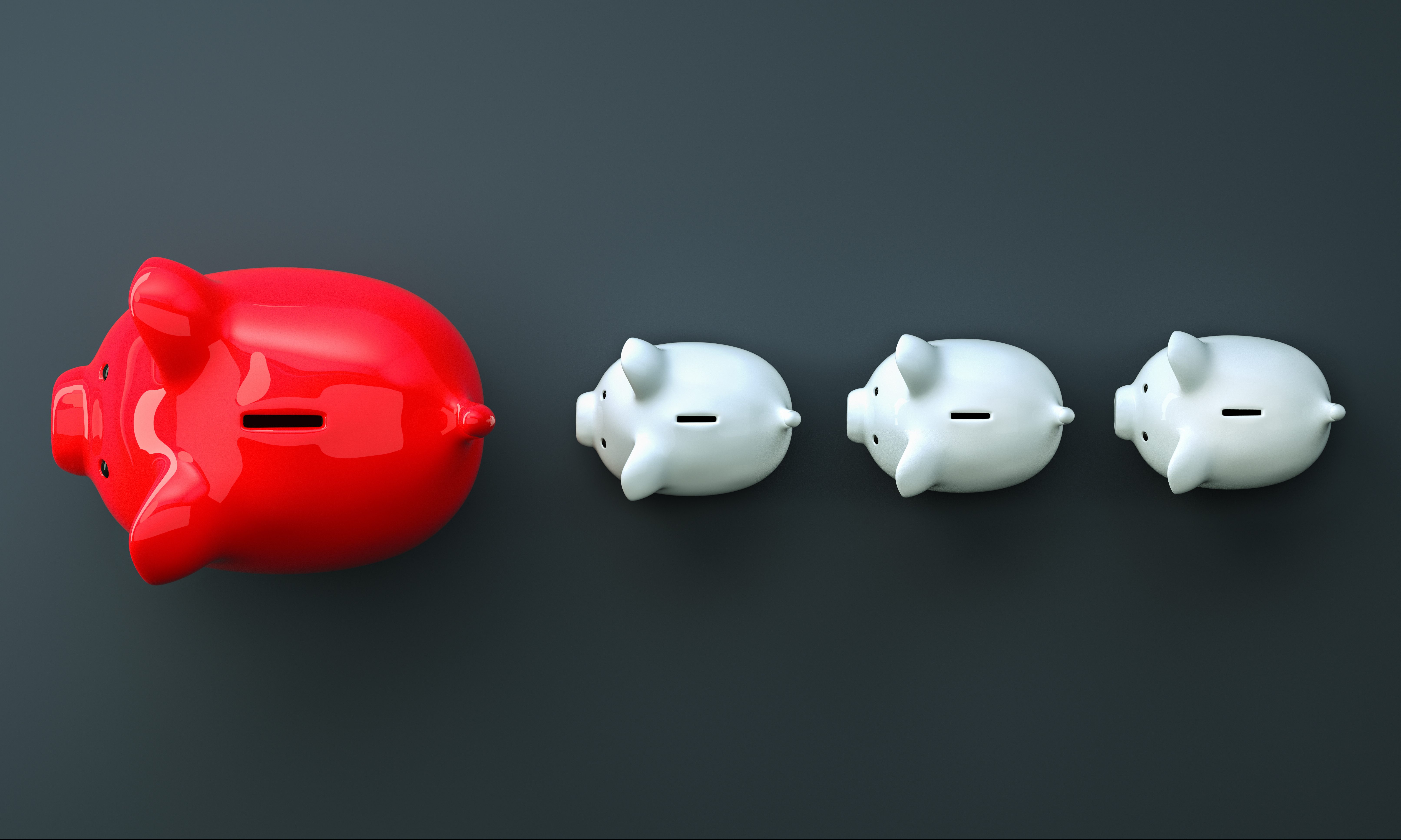 The Alabama Credit Association says that Alabama’s credit unions have been working diligently to meet the financial needs of the states’ families and businesses...