Wednesday, Alabama Governor Robert Bentley was in Foley discussing legislative approval of a series of bills aimed at improving access to affordable homeowners insurance.  The Governor released a written statement with his remarks to the Alabama media.  Governor Bentley was joined by Baldwin County Judge Tim Russell, who is the chairman of the Governor’s Affordable Homeowners Insurance Commission, and by members of the local state legislative delegation.

Gov. Bentley said, “These bills will empower consumers and expand their options.  The lack of affordable homeowners insurance is an issue affecting many people across the state, especially those living along the Gulf Coast.  The 2012 regular legislative session was a very productive session addressing this issue, and I commend lawmakers for working in a collaborative manner.  We remain committed to continuing to address this issue, and today, I’m glad to announce we have made major progress.”

Judge Russell said, “Members of the Affordable Homeowners Insurance Commission and I are very grateful for the outstanding work of legislators in passing major insurance bills and for the support of the Governor.  With these bills, we now have major incentives for homeowners to establish savings accounts to better prepare for any future disasters.  Insurance companies will have good opportunities to underwrite some of our coastal exposures and enjoy the benefits of tax incentives.  We are all excited about moving forward to solve property insurance challenges throughout the state.”

Alabama State Senator Ben Brooks (R) from Mobile said, “Though our work is not complete, the passage of these reform bills represents an important step on the path toward comprehensive homeowner’s insurance reform.”

State Representative Steve McMillan (R) from Baldwin County said, “This legislation is a big win for consumers.  Alabama is now on par with neighboring states as far as information and fairness.  We were one of a handful of states without an insurance fraud law until we passed this legislation.  Also, due to this legislation, Alabama now has a ‘Homeowners’ Bill of Rights’ pertaining to insurance coverage.”

Governor Bentley said, “Our goal is to make sure affordable insurance options are available to people all across the state.   I want to thank the Affordable Homeowners Insurance Commission, the Alabama Department of Insurance, legislators, consumers, and the insurance industry for working together on this important series of bills.”

The recently approved new insurance legislation includes Senate Bill 230.  SB230 gives state tax credits to insurance companies that write insurance policies in particular areas of Mobile and Baldwin counties.  House Bill 166 is the “Homeowners’ Bill of Rights.”  The new legislation helps consumers become better informed about the policies they buy.  The legislature hopes that this will ensure that consumers will purchase the coverage they need.  Senate Bill 210 provides more transparency in insurance.  SB210 makes insurance companies report the numbers of policies written, premiums collected, and claims paid to the Alabama Department of Insurance.  This information will be totaled and published online to the public.

Senate Bill 227 allows homeowners to create a “catastrophe savings account” to pay their deductibles and losses not covered by their insurance policy.  House Bill 323 makes insurance fraud a state of Alabama crime.  Fraudulent claims raise the cost of insurance for everyone else.  Senate Bill 164 allows state insurance companies to make new out of state investments.  This measure allows Alabama insurers to compete on a more level footing with national insurance carriers and makes the state more attractive to outside insurance companies.  House Bill 405 would allow a homeowner to cancel a roofing contract within 10 days of signing the contract if the homeowner’s insurance company will not cover part or all of the cost.

The decision came following a phone call between the governor and President Trump. 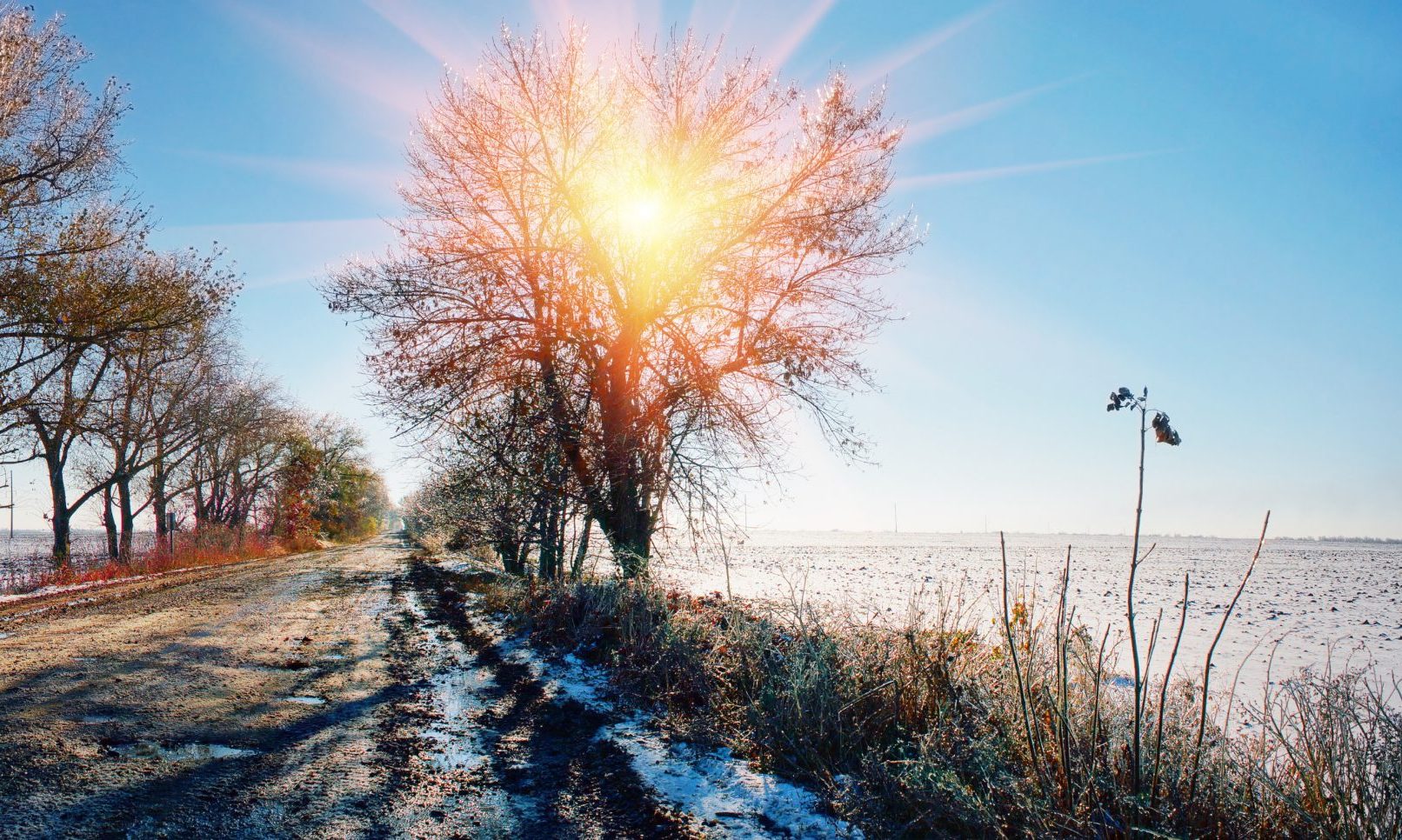 Lows in the 20 to 26-degree range are expected over the northern half of the state, with a freeze all the way down to...