“Stand up, speak up and make a difference”

From the Office of former Governor Mike Huckabee

Chairwoman Tillis recognized a “who’s who” of local citizens who helped sponsor the event, showing how conservatives in Barbour County are aligning with the Republican Party and further distancing themselves from the Democrats.  In addition to several local Republican candidates, in attendance Saturday evening were state Representative John Merrill (R-Tuscaloosa) and Commissioner Twinkle Andress Cavanaugh, the Republican candidate for President of the Public Service Commission.

“This is a historic visit. What a great privilege it is to have Governor Huckabee in Barbour County,” Chairman Armistead told the audience.  Armistead also referenced the recent ‘Chick-fil-A Appreciate Day’ proposed by Governor Huckabee in support of Chic-fil-A President & COO Dan Cathy’s stand for traditional marriage. “We appreciate so much Governor Huckabee calling to attention the fact that we believe that marriage is between one man and one woman, as a majority of the people in America also believe.”

“Here’s what I believe with all my heart,” Huckabee said in response to the crowd’s standing ovation regarding this issue, “Far too many times, good, decent, patriotic, Christian people have taken a stand, and they stood tall, and they looked around, and no one was standing with them. And everyone looks and sees that and decides to think twice before they take a stand.

“When I saw Dan getting the daylights whacked out of him and people were hoping for his death, that’s when I said that we ought to have a ‘Chick-fil-A  Appreciation Day’ as an affirmation for a decent, patriotic man, and ask folks to stand with him,” Huckabee continued, interrupted several times by applause from the crowd. “This time, an overwhelming number of people stood together and said, ‘enough is enough.’ American needs to recognize that when we stand up and speak up, instead of being willing to be told to shut up, we can make a significant difference.”

“The election between Mitt Romney and Barack Obama is as simple as this,” stated Huckabee, “If you want to keep your job, you better hope that Barack Obama loses his. And if you’re determined for him to keep his job, you better be prepared to lose yours, because the people who provide those jobs and pay those wages are going to have that money taken from them. This election is as fundamental as that.

“Just a few years ago, Barbour County did not have a Republican Party, and now it’s the fastest growing Republican Club in the state and you were able to sell out a reception in just a few short days,” stated Armistead. “The excitement in the room is contagious and I encourage each of you to leave here tonight and tell a neighbor, tell a friend, tell a relative that the Republican Party is alive and growing in Barbour County!  The Democratic Party of your fathers and grandfathers is not the Democratic Party we have today.  All Democrats on the ballot in November, whether it is Barack Obama or a local Democrat, are pledged to support one another and I don’t believe that President Obama has done anything to improve the well being of the people here in Barbour County.”

Advertisement. Scroll to continue reading.
In this article:Mike Huckabee 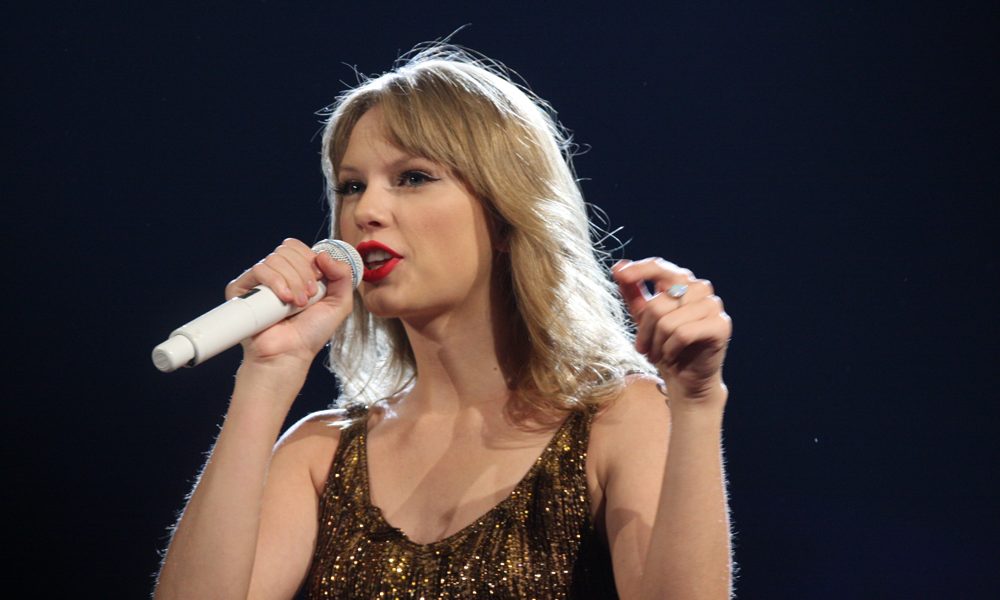 But here’s what makes this whole thing more absurd: Swift seemed to know exactly what she was talking about. 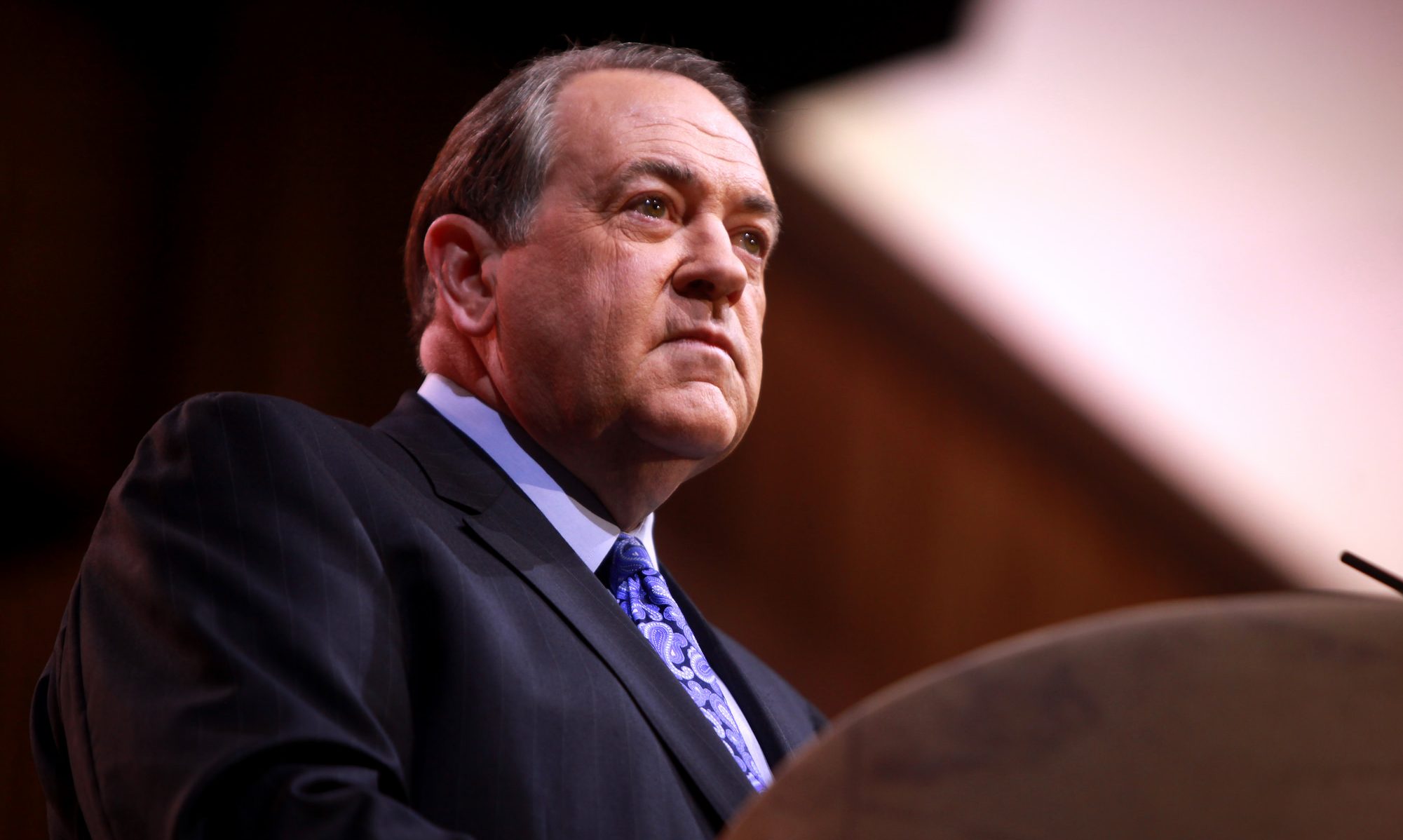 Monday, former Arkansas Gov. Mike Huckabee was in Pelham, Alabama, to campaign for his friend, Scott Dawson. Dawson is an evangelist who is running...