This week, Democrats will celebrate President Obama’s accomplishments—29 straight months of job growth, healthcare reform, fair pay for women, financial reform, and so much more.  This Convention is about mapping out our road ahead.  President Obama has a plan to move our nation forward.  He believes that America prospers when hard work pays off, responsibility is rewarded, and everyone gets a fair shot.

President Obama puts people first, and that’s what matters most.  Over the next couple of months, we’re going to work harder than ever to carry this message to voters and see that President Barack Obama is re-elected!” 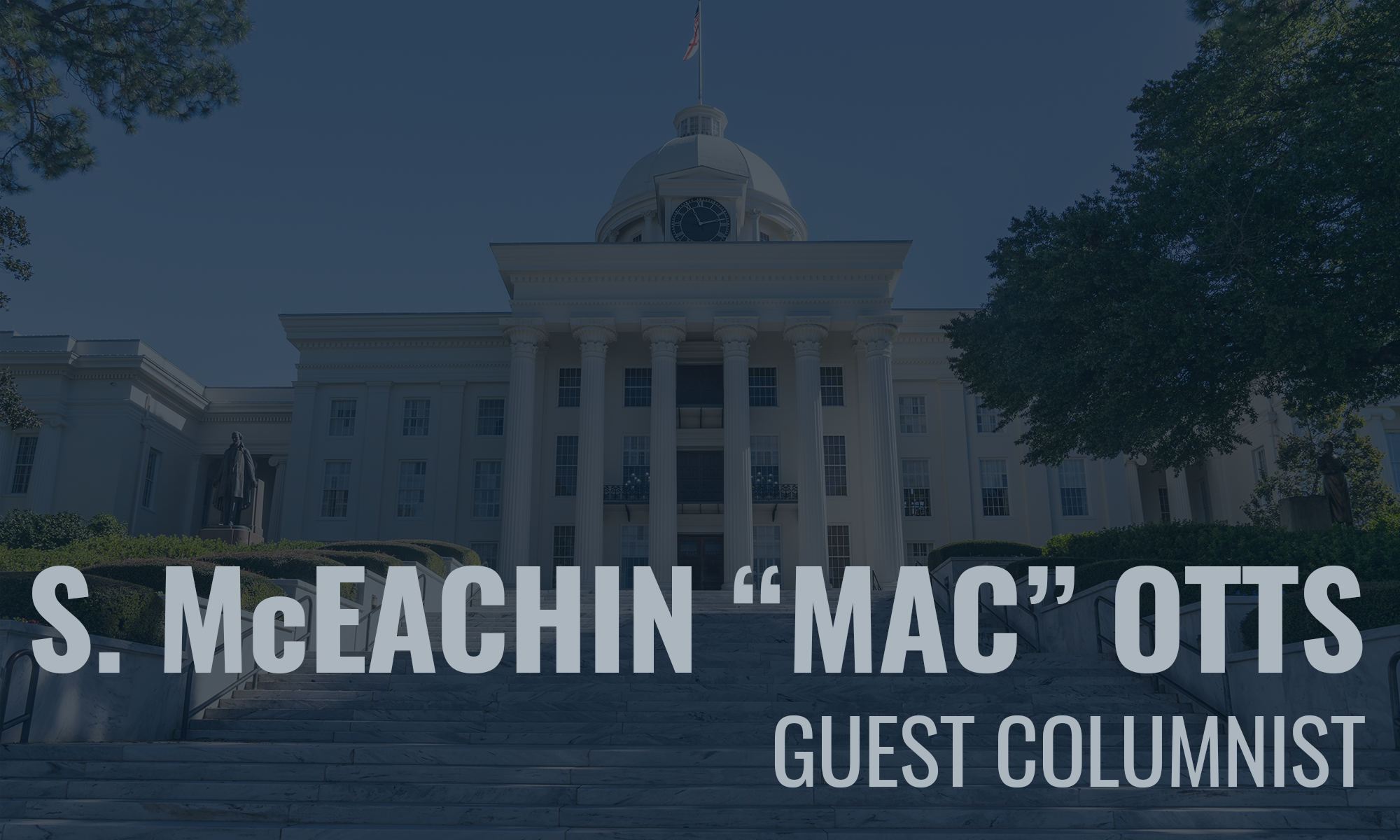 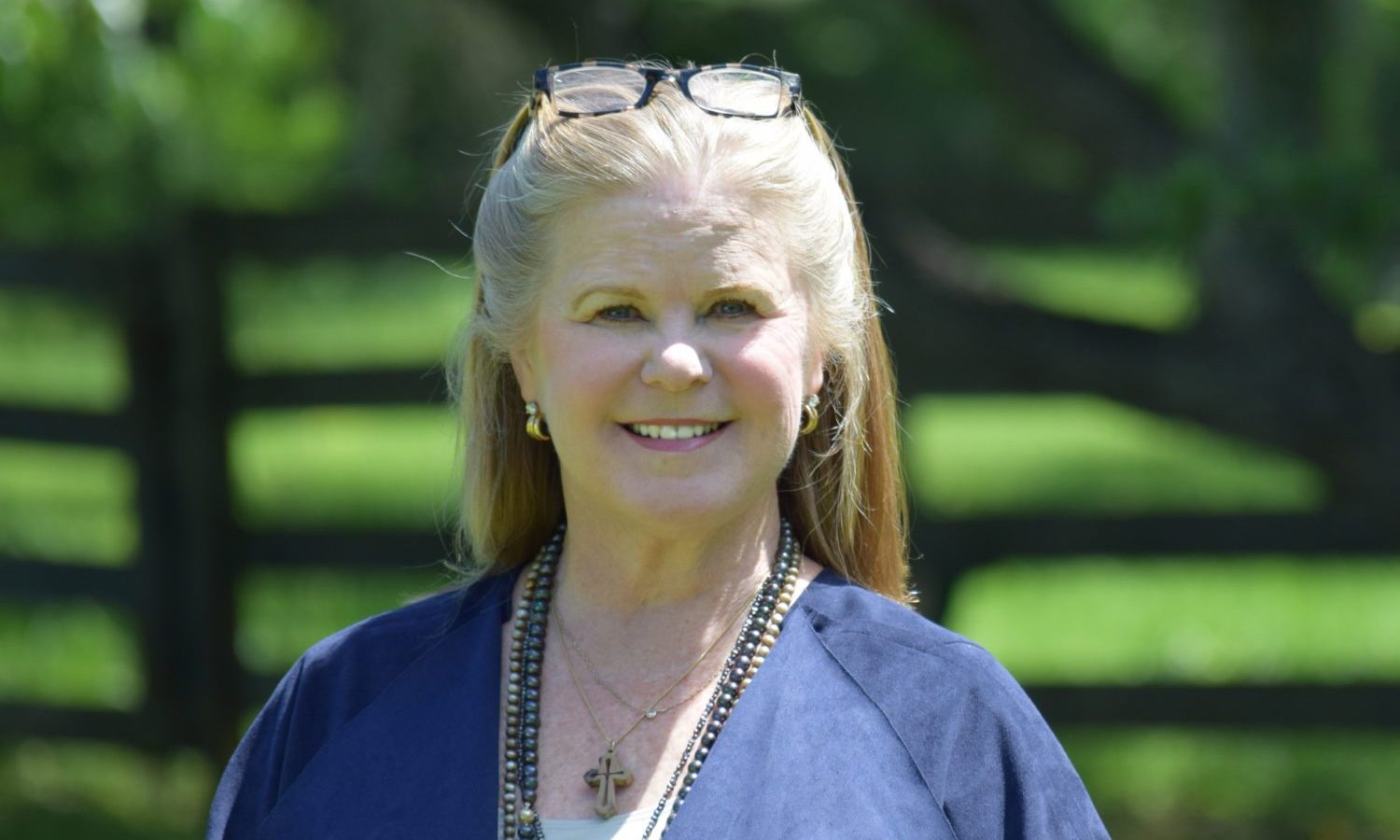