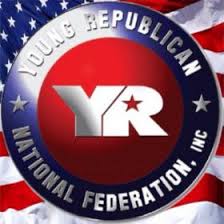 The event begins with a cocktail reception at 6:00 PM. The dinner and program starts at 7:00 PM.

Senator Sessions and RNC Chairman Reince Priebus will be the special Guests during the dinner and Program.

Senator Sessions said in a written statement, “I am grateful for this invitation and thrilled that this event will be hosted in Mobile. As a former Young Republican myself, I look forward to discussing with these young men and women of conviction what our party must do to bring more young people into the movement – especially pushing for the kind of economic reforms necessary to create opportunity for all young Americans.”

Admission costs $75 per person at the one night only event. The gala will conclude the 2013 Young Republican National Convention which is being hosted by the YRFA in Mobile this week beginning today and running through the Saturday Night gala. The July 10-14 convention will be at the Renaissance Mobile Riverview Plaza Hotel.

Republican Congresswoman (R) from Montgomery will be one of the featured speakers at the Young Republican National Convention. Rep. Roby said in a written statement on Tuesday, “Conservatives all over the country are organizing to discuss how best to engage the public to promote our principles of limited government and economic prosperity. We’re seeing tremendous momentum among young people and women in particular, so I’m excited to participate in these conferences and visit with those on the front lines of our conservative grassroots movement.”

The Young Republican Federation of Alabama describes themselves as: “The premier organization for young professional conservatives ages 18 – 40 in Alabama. Our focus is electing Republican candidates at all levels from the courthouse to the White House, providing a training ground and an incubator for future candidates, and providing a networking option for like-minded young professional conservatives.”

In this article:Young Republican Federation of Alabama 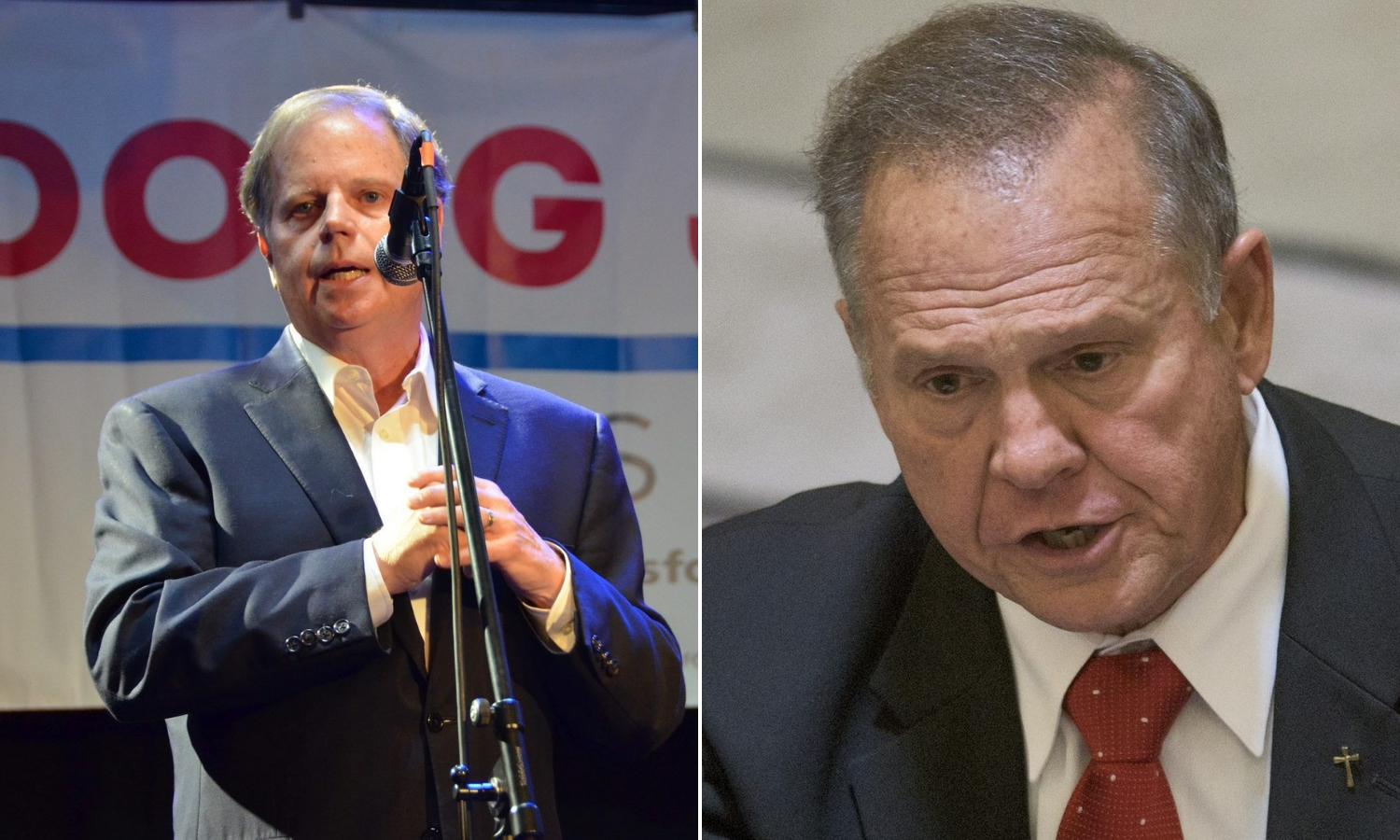 Is a Doug Jones versus Roy Moore rematch coming?

In a recent interview, U.S. Senator Doug Jones, D-Alabama, appeared to be taunting Roy Moore into running for the GOP nomination for U.S. Senate....