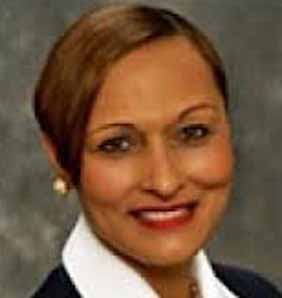 “I will apologize for nothing I said on Tuesday evening. The statements at issue were made in response to a question posed by an audience member, and my response reflected my personal opinion regarding the matter of many Republican candidates in local and state races, campaigning as if they were running against President Obama. It’s a tactic never before used systematically in Alabama during any other Presidency.
I unequivocally stand by my collective statements, having said nothing that warrants an apology to any individual or organization, including the Alabama Republican Party.”

In this article:Vivian Davis Figures 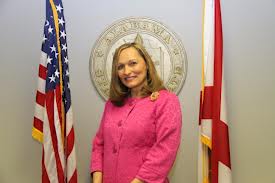 Last updated on December 21, 2015, at 03:43 pmBy Over the Mountain Democrats Charles Dean’s “Racism” headline and lead in Wednesday’s paper is a...

Last updated on December 22, 2015, at 11:47 amStaff Report Press Release Today, the Republican supermajority in the Senate cut off debate to pass...