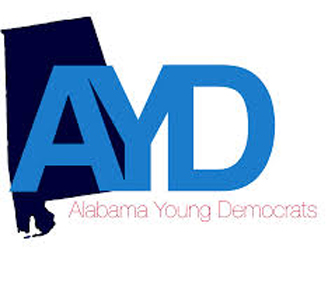 MONTGOMERY–Eleven members of the Alabama Young Democrats are in San Antonio, Texas, at the Young Democrats of America biennial convention, hearing from nationally renowned speakers and attending training sessions.

The convention is scheduled from Thursday afternoon until Sunday evening following the swearing-in of new national officers.

“We have a great group that has grown exponentially in just a few short months. Since April, our membership has increased by 500%, says Alex Davies, the National Committeeman for the Alabama Young Democrats. “With the new skills that we have gained this weekend, I’m excited to get home and get back to work so that we can organize and elect Democrats in 2014.”

Groups like Democracy for America, Democratic Gain, NARAL Pro Choice America and Planned Parenthood were on site at the YDA convention to help with training sessions and discuss issues with the participants.

“The DFA (Democracy for America) trainings have been great. I’m looking forward to the DFA Campaign Academy in September to add on to what we learned this weekend,” Davies said. 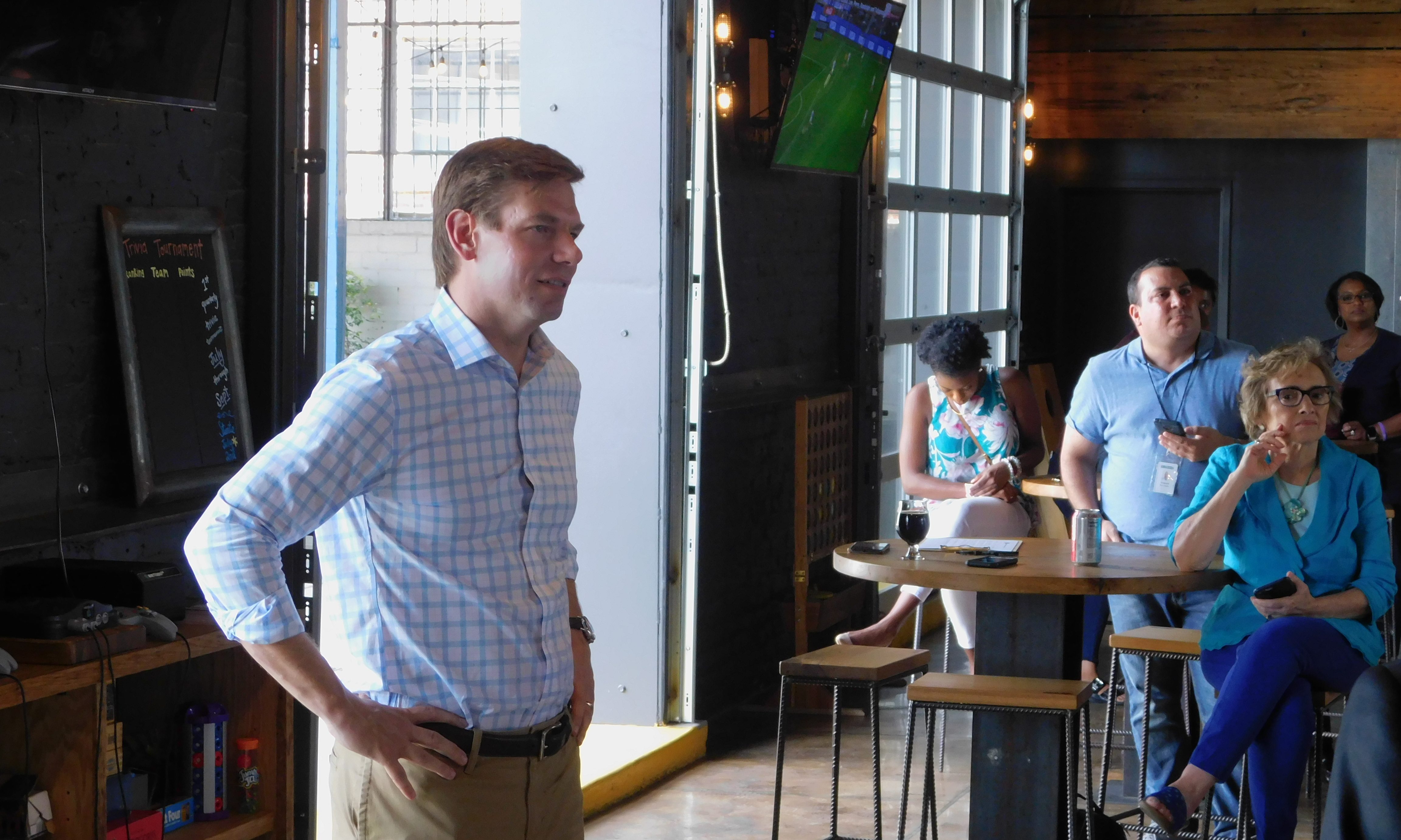 You may not have heard of him, but he’s hopeful for his chances in the 2020 presidential election. Congressman Eric Swalwell was recently announced...

Last updated on December 21, 2015, at 02:16 pmBy Brandon Moseley Alabama Political Reporter The Alabama Young Democrats announced on Monday that they have...