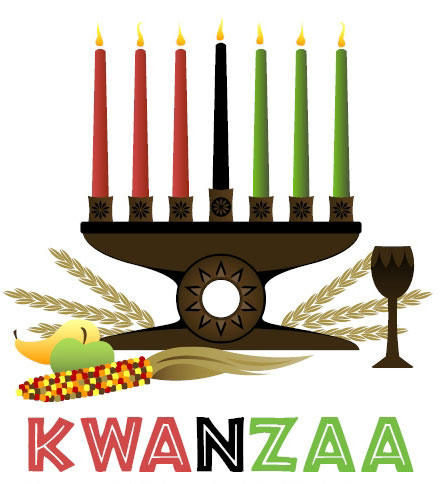 Yesterday in the Alabama Senate, lawmakers passed a bill that allows for the teaching of “traditional winter greetings” in schools across the state. The legislation lists “Merry Christmas,” “Happy Hanukkah,” and “Happy Holidays” as examples, and also provides that public schools be allowed to display symbolic images, as long as they are not intended to “endorse adherence to a particular religion or religious belief.”

Tension began rising when Senator Quinton Ross offered an amendment to the bill that would have greatly expanded the list of possible greetings to be taught in schools. The Montgomery Democrat’s first proposed amendment would have included references to Kwanzaa, Chinese New Year’s, Diwali, Ramadan, Three Kings Day, St. Lucia Day, the Winter Solstice, and New Year’s Day.

When this change was offered, several Republicans took to the lectern in opposition.

The GOP argued that the additions proposed by Ross “expanded the scope” of the bill, with Senator Paul Sanford at one point referring to the amendment as “not germane,” a clear throwback to the debacle that occurred earlier this session over Democrat Hank Sanders’ amendment to Senate Pro Tem Del Marsh’s revolving door legislation, which can be read about here.

The “not germane” comments from yesterday’s debate, along with other highlights, can be seen here.

During one period of the debate over the greetings bill, lawmakers on both sides of the aisle broke down to using cell phones on the Senate floor to research topics such as Diwali, Kwanzaa, and the beginning date of winter.

Senators Sanford and Williams scoffed at Senator Ross’ explanation of Diwali when he noted that it is celebrated in October and November, months not considered within the technical dates of winter. No lawmakers commented on the fact, though, that Hanukkah, which was included in the original form of the bill, also sometimes falls outside of those dates, as its timing depends on the Jewish calendar, and is crudely interpreted into Gregorian dating.

Later, a new amendment was offered by Senator Ross adding only Kwanzaa to the bill, a change that had been suggested by Senator Bobby Singleton earlier.

After some discussion, the Kwanzaa amendment failed to pass by a vote of 10-12 along party lines, with the exception of Jerry Fielding, a former Democrat, who joined in voting for passage.

After coming back from a brief recess, Senator Quinton Ross expressed his disappointment that the amendment had failed, questioning whether or not all of the members of the body were aware that they were voting on Kwanzaa only, and not the extensive list proposed earlier. Ross asked Senate Pro Tem Del Marsh to recall the legislation in order to vote again, but the body moved forward to other business.

In the end, the bill passed the Senate by a vote of 22-7, along exact racial lines. White Democrats Roger Bedford, Tammy Irons, and Billy Beasley voted for the bill, with Marc Keahey labeled as not present or not voting. The remainder of the Democrats in the Senate are African-American and voted against the final bill. All of Alabama’s Republican Senators are white, and all voted in favor of the bill.

After, Democratic Senator Rodger Smitherman said this bill was a slight to the seven African-Americans who voted against it. “We have stuff we’d like to celebrate, too,” he said.