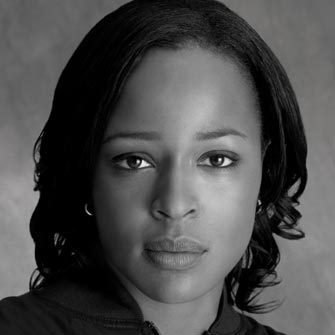 Yesterday afternoon in the Alabama Senate, excitement filled the floor as a short recess was called to allow Olympic gold medalist and Alabama native Vonetta Flowers in the chamber for recognition and a photo opportunity.

Originally from Birmingham, Flowers was the first African American to win gold at the Winter Olympic games, doing so in bobsledding 2002 in the Salt Lake City games.

Flowers said that since she was nine years old, she had dreamed of winning gold, but she had never suspected it would be in bobsledding. She earned a full scholarship to the UAB out of high school, and beginning in her senior year, she tried out for the US Olympic Team, not as a bobsledder, but as a track athlete for the Summer Olympics that were held in Atlanta. Eventually, though, after several disappointing tryouts, and some injuries, Flowers decided to try out bobsledding. To say the least, she was successful.

“It’s Olympic time, so I’m making sure everyone is watching,” she told the press when asked for the reason for her widely welcomed visit.

After winning the gold in Salt Lake City in 2002, Flowers took time off from the sport, giving birth to twin boys, and eventually another boy, who, now four, tells her “I want to go to the Olympics and bobsled!”

Flowers, who now lives in Jacksonville, Florida, also talked about how it feels to be a spectator now instead of a competitor:

“It’s tough to watch but I enjoy it. I’ve enjoyed it since I was a little girl – opening ceremonies, just watching the United States parade in. All the competition is exciting. Bobsled just started, so of course I’m rooting for the girls I know.”

Notably, Flowers was also the first – and currently only – Alabama native to have won Winter Olympic Gold.

Video of Flowers speaking outside the Alabama Senate about her Olympic experiences and about being back in her home state can be seen here. 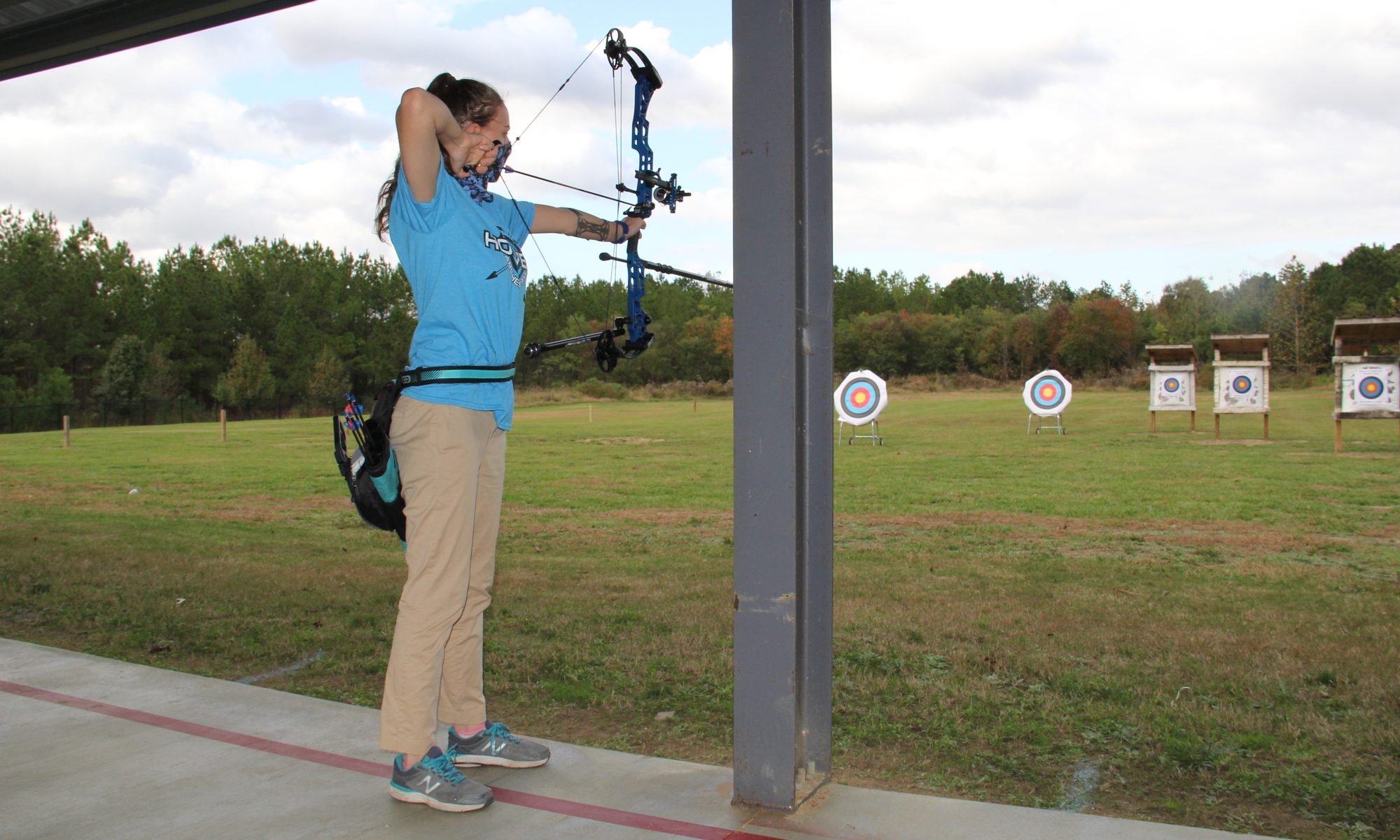