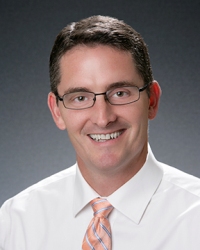 The Jefferson County branch of the Alabama Farmers Federation has announced that they have endorsed Republican Shay Shelnutt in Alabama Senate District 17.

Shay Shelnutt said, “I am honored by this announcement of support.  This is all new to me, but it is such an awesome feeling to have a group of people join your team and tell you they believe in you and want to help you do better for our community. As a conservative Republican my focus will be to bring together this district which spans four counties so we can focus on new jobs and better income while protecting the values that make our home special.”

Local ALFA member John Morris said that Shelnutt was the clear choice among the field of seven candidates. “I got to meet Shay a few weeks back and I have really been impressed.  Shay is a ‘what you see is what you get’ type of person.  He is not a politician.  He is a pro-jobs, conservative Christian candidate who is as likeable and smart a guy as you could want to know. We will do everything we can to help him win because we need positive, conservative leaders in Montgomery who will fight for our district.”

Shay Shelnutt lives in Trussville and is a native of Palmerdale.  He is a lifelong resident of the district.  Mr. Shelnutt is married to the former Paige Harwell and they have two daughters. They are members of Palmerdale United Methodist Church and are both very active in our community from coaching to pastoring youth groups. Shellnutt is a graduate from Montevallo and has a degree in business finance and a masters in math education. Shay was a youth coach and high school math teacher for ten years in Jefferson and Blount Counties.  Although Shelnutt worked for ten years in public education he states that he was never a member of the Alabama Education Association (AEA).  Shelnutt is a residential Realtor with Keller Williams and has been recognized as a top producer since 2007.

Voters can learn more about Shay by visiting his website at:
www.voteshayshelnutt.com 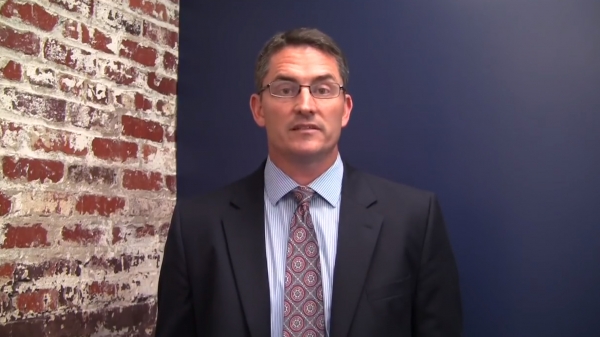