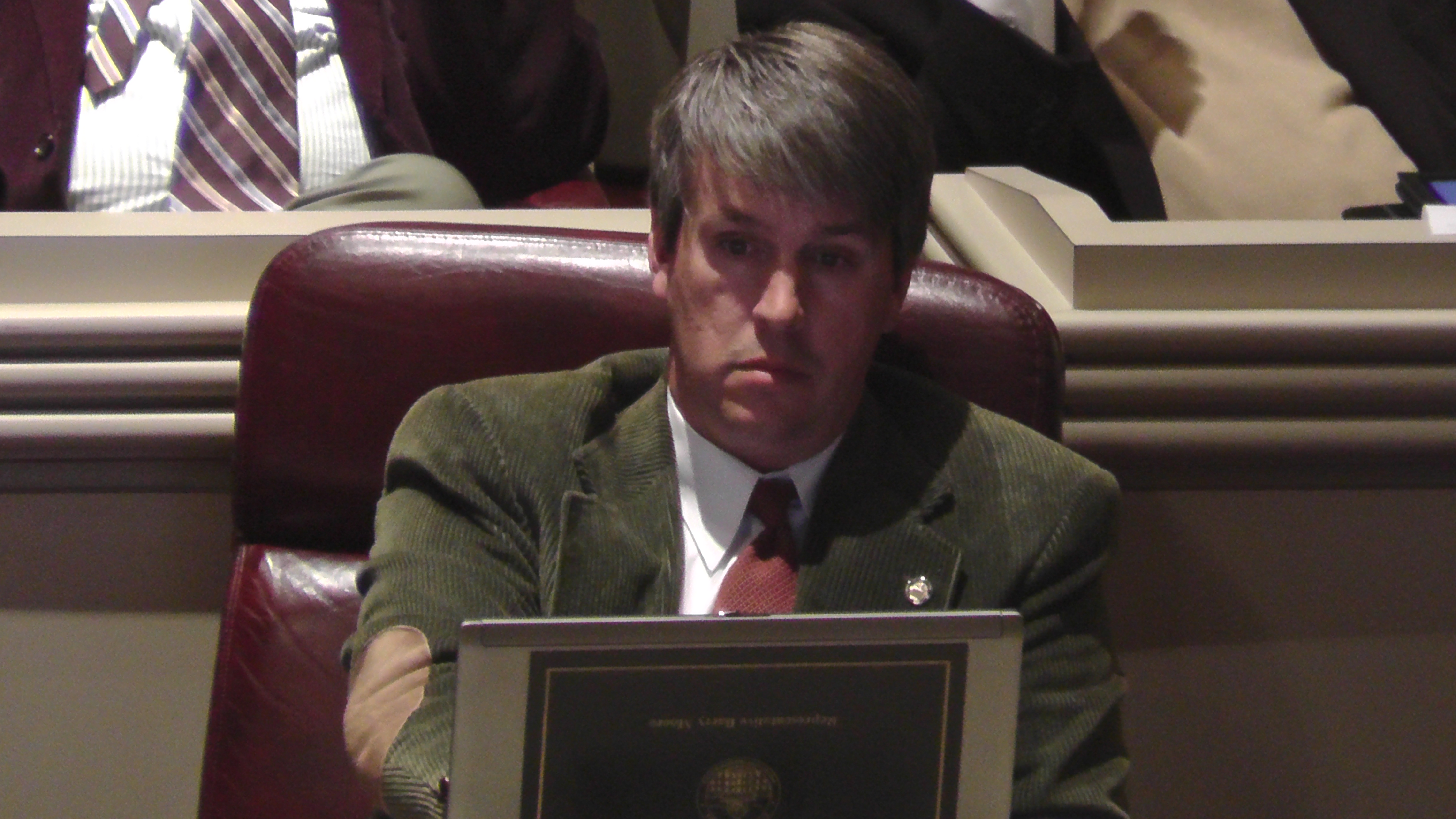 The following statement was released by the Office of the Attorney General in reference to the arrest and indictment of Representative Barry Moore, R-Enterprise:

“MONTGOMERY—Acting as Attorney General in this matter, W. Van Davis announced the arrest today of Felix Barry Moore, a representative from the 91st District in the Alabama House of Representatives, for felony perjury and providing false statements. Representative Moore, 47, of Enterprise, surrendered today to special agents of the Attorney General’s Office at the Lee County Jail.”

Acting Attorney General Davis is a supernumerary district attorney who was appointed by Alabama Attorney General Luther Strange to handle matters regarding an ongoing investigation involving potential public corruption in Alabama. Rep. Moore’s indictment* arises out of that matter.

·        Count one: providing false statements relating to any matter under investigation by the Attorney General;

·        Count three: providing false statements relating to any matter under investigation by the Attorney General; and

If convicted, Rep. Moore faces a maximum penalty of one to ten years imprisonment and fines of up to $15,000.00 for each count of providing false statements and perjury, both of which are Class C Felonies.

“It is a serious crime to provide false statements to a grand jury,” said Acting Attorney General Davis. “All citizens who testify before a grand jury must testify truthfully – even elected public officials. Any witness who makes a false statement in the matter under investigation by the Lee County Special Grand Jury will be prosecuted to the fullest extent of the law, regardless of their political affiliation or position.”

No further information about the investigation or about Moore’s alleged crimes other than stated in the indictment may be release at this time. No additional comment will be available at this time.”

“Regrettably, Rep. Barry Moore has been made the subject of a grand jury indictment alleging that he perjured himself by failing to recall a telephone call which occurred seven months before he was asked about this alleged conversation. Rep. Moore strenuously denies that he is guilty of any wrongdoing, or that he has perjured himself in any way, and he looks forward to being afforded a day in court to defend himself against these baseless charges.”

“With only six weeks left to go before the election, what happened today can only be characterized as an attempt to deny the voters of Coffee County the opportunity to choose their own State Representative. Barry Moore’s campaign opponent has stated repeatedly that he was provided with confidential details of the Attorney General’s investigation, and these confidential details have been freely used in his campaign against Rep. Moore. Despite the unfair and untrue nature of these attacks, Mr. Moore has not been free to defend himself in the court of public opinion due to the constraints of the investigate process. The timing of today’s charges, and the facts and circumstances surrounding this case are a clear indication of the political undertones of this prosecution.”

“To this point, Barry Moore has not been allowed to defend himself in any way against these baseless allegations. However, he does want the people of Coffee County and the State of Alabama to know that he is, in every respect, innocent of the charges that have been levied against him, and looks forward to having the opportunity to prove his innocence emphatically in a court of law.”

Don’t forget to sign up for APR’s new email list, so that you can receive the day’s headlines right in your inbox.