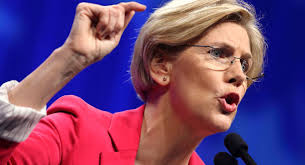 In her newly released New York Times best-selling book A Fighting Chance, US Senator Elizabeth Warren, D-Massachusetts, takes no pains in spelling out how GOP leadership and rank and file members of Congress fought against the creation of the Consumer Financial Protection Bureau, an agency now tasked with protecting consumer interests nationwide in the wake of the financial meltdown of the late 2000s.

The book, which details in large part the legislative battle Senator Warren and others undertook to guarantee the creation of the CFPB, details at length meetings Warren had on Capitol Hill in relation to her effort to get the consumer agency off the ground. One of those meeting on Capitol Hill was with now retiring US House Representative for Alabama Spencer Bachus, R-Vestavia Hills, in which Senator Warren revealed on one hand what she considered his sincere sympathy for victims of the financial crisis, but on the other a wanton apathy for actually passing policy to prevent an act two.

Senator Warren also claims that Rep. Bachus himself claimed he did not have the “courage” to fight those behind the financial meltdown.

The relevant passage in the book reads as follows:

“[Bachus] spoke movingly about people who had been swindled; he really seemed to feel their pain. He concluded by saying that if he had more courage, he’d go after the people who did that to families. In other words, if he stood up for the families who’d been hurt, he could find himself sidelined in Congress by the leadership of his own party. I was stunned by his use of the word courage and his small, tight smile.

As Congressman Bachus ushered me out of his office, he took my arm and leaned close to me. “I’ll go after the consumer agency, but I hope you understand, it isn’t personal.” He said it in a quiet, gentle tone, with his accent twanging through each syllable….

Warren was a Harvard Law School professor specializing in bankruptcy and consumer law prior to her election as US Senator in a special election in 2012, becoming the first female Senator from Massachusetts. Warren has written well over a dozen books, mainly on consumer rights and financial literacy issues.

Though she has denied even considering the prospect no less than twenty times, many have urged Senator Warren to run for the Democratic nomination for President in 2016.

Representative Bachus announced he would retire at the end of his term in the fall of last year. The race for his replacement is hotly contested, with one Democrat and about half a dozen GOP candidates, including State Senator Scott Beason, State Representative Paul Demarco, Dr. Chad Mathis, and others.

The Republican primary is less than a month away, on June 3.

The general election is this November. 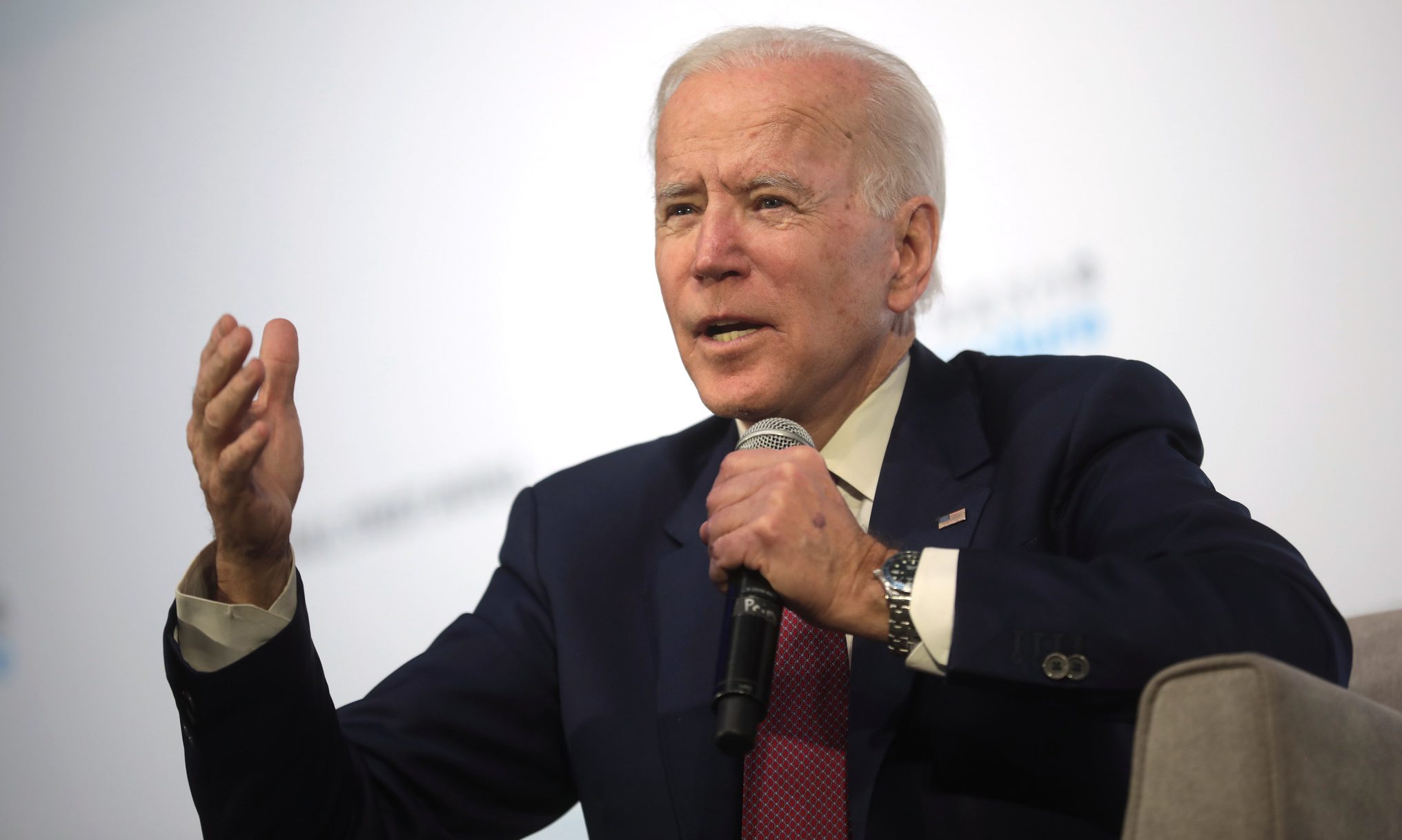 Biden is presumed Democratic nominee after Sanders drops out

Allow me to Share some thoughts and analysis on the March 3rd Primary results. The Primary is referred to as the Presidential Preference Primary.  Voters...

Biden, Bloomberg, Buttigieg, Klobuchar and Warren to travel to Selma