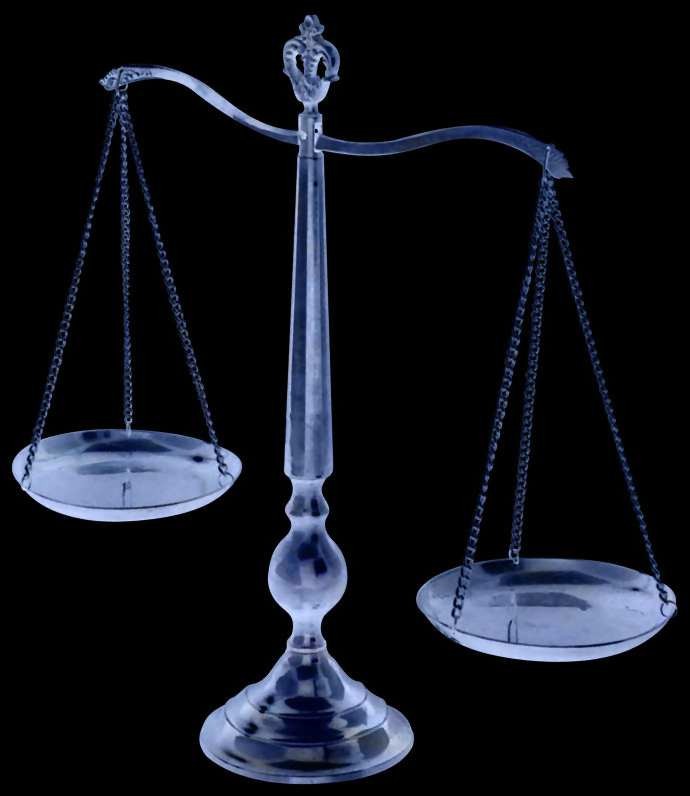 Alabama State Sen. Cam Ward participated in discussions among the bipartisan group of board members who gathered to determine the best ways to advance the latest evidence-based strategies on issues such as lowering recidivism rates among people who were formerly incarcerated, improving law enforcement’s response to people with mental disorders, and reducing schools’ dependence on suspension and expulsion in response to student misconduct.

“The CSG Justice Center remains at the forefront of advancing data-driven, consensus-based approaches to increasing public safety. Because of their research and analysis, Alabama was able to launch a dialogue about the criminal justice system in our state with a true eye toward justice reinvestment legislation,” said Sen. Ward. “It was very helpful these past few days to meet and discuss in detail innovative ideas that leading policymakers are advancing in their states across the U.S.”

The past year has been the CSG Justice Center’s busiest and most productive since its inception, working with state and local leaders on a variety of projects, including the release of The School Discipline Consensus Report, working to pass justice reinvestment legislation in Idaho and Michigan while also launching new justice reinvestment projects in Alabama, Nebraska and Washington; collaborating with the White House to ignite a public dialogue between government officials and business leaders to address employment challenges for people with criminal records; and launching the organization’s juvenile justice work with the release of a 50-state survey (“Measuring and Using Juvenile Recidivism Data to Inform Policy, Practice, and Resource Allocation”) and a white paper (Core Principles for Reducing Recidivism and Improving Other Outcomes for Youth in the Juvenile Justice System).

In addition to reviewing the status of these respective projects, board members provided input to help shape the Justice Center’s future priorities. In planning for the upcoming year, the group examined options for helping state and local leaders undertake issues related to employment challenges for people with criminal records; reducing the prevalence of mental and substance use disorders in jails; and improving data collection in states’ juvenile justice systems.

“I greatly appreciate the unique perspective provided by Senator Ward,” said Michael D. Thompson, director of the CSG Justice Center. “We are fortunate to have the senator as a part of the dedicated group of talented experts represented on our board.”

The Council of State Governments Justice Center is a national nonprofit organization that serves policymakers at the local, state, and federal levels from all branches of government. It provides practical, nonpartisan advice and evidence-based, consensus-driven strategies to increase public safety and strengthen communities. For more information about the Justice Center, visit www.csgjusticecenter.org.

After 40 years in public service, Mobile’s Victor Gaston will not seek re-election