The Council’s mission is to carry out a National strategy to improve screening, assessment, early detection, and monitoring of prostate cancer. Senator Sessions is a prostate cancer survivor.

Sen. Sessions said in a statement “I am pleased to join Senator Boxer in this effort to address improved screening tools for prostate cancer. Testing and early detection are the keys to combat this disease. When identified early, the survival rate for prostate cancer is very high. We need to ensure that we have the most advanced screening tools available and this legislation is a step in the right direction.”

Senator Barbara Boxer said, “Prostate cancer is one of the leading threats to the health and lives of the men of this country. We owe it to our families to do all we can to fight this deadly disease.”

The stated duties of the National Prostate Cancer Council will include: developing a national plan for accelerated creation of diagnostic tools, providing information and coordination of prostate cancer research and services among the Federal agencies, reviewing the current diagnostic tools and their effectiveness, evaluating all prostate cancer programs, including federal budget requests, reporting to both the U.S. Department of Health and Human Services and Congress, and ensuring that high-risk men be included in any strategy.

According to original reporting by Philadelphia CBS reporter Susan DeFeo, the prostate is a walnut-sized, fluid-producing gland in the male body that surrounds the neck of the bladder and urethra. The prostate produces and stores a transparent secretion needed to liquefy coagulated semen into seminal fluid, and acts as a storage unit for the secretion until it is needed during sex. Prostate cancer is a malignant growth in the cells of the prostate gland, which can then spread to other parts of the body. It is often a slow-growing cancer, so if diagnosed early it can be treated successfully.

According to the Memorial Sloan-Kettering Cancer Center, excluding skin cancer, prostate cancer is the most common cancer among men in the United States. Nearly 200,000 cases are diagnosed each year and 32,000 men die from the disease annually.

The risk of developing prostate cancer increases as we age. According to a 2001 California Cancer Journal for Clinicians, one in 103 men between the ages of 40 to 59 will develop prostate cancer. One in eight men will develop the illness between ages 60 to 79. Blacks have a 66 percent higher prostate cancer rate than their White contemporaries.

Prostate cancer usually has very few warning signs in early stages of the disease. Feeling fatigue, loss of weight, and aches and pains are symptoms usually in more advanced cases of the disease. Men who are 50 and older should undergo yearly prostate cancer screenings, including a digital rectal examination and prostate specific antigen (PSA) test. Men who have a family history of the illness should be screened starting at age 40.

Senator Boxer Chairs the United States Senate Committee on Environment and Public Works of which Sen. Sessions is a member.

The House Ways & Means Committee advanced the HEARTS and Rural Relief Act this week. The legislation was introduced by U.S. Reps. Terri Sewell,... 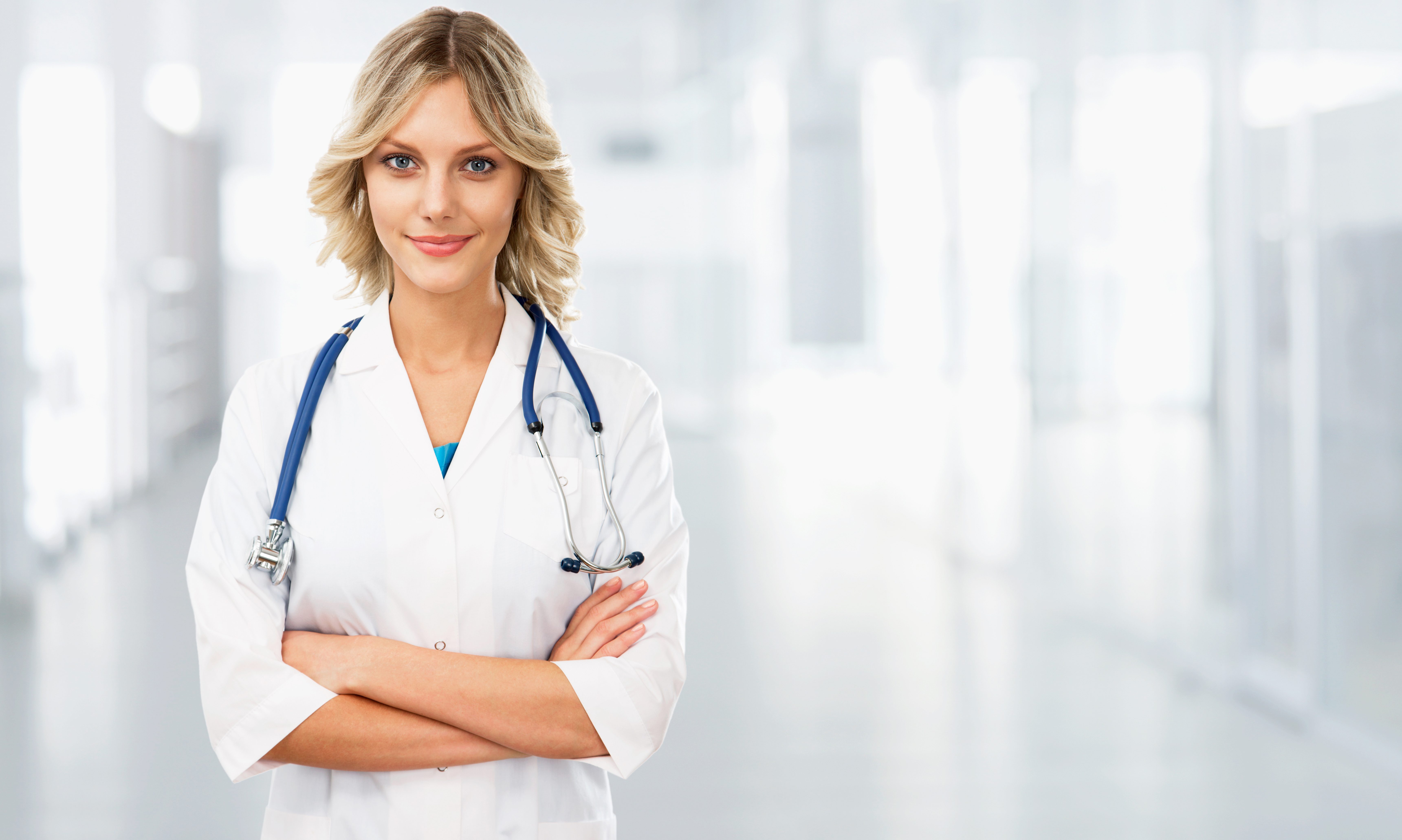