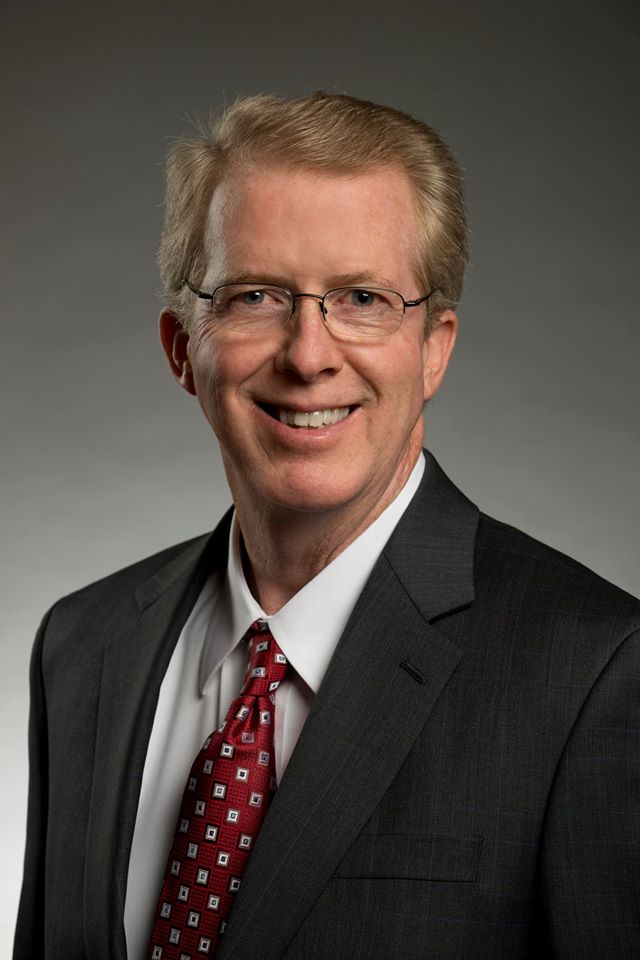 Chris Sells, the GOP candidate for House District 90, denied claims that the Speaker of the Alabama House of Representatives, Mike Hubbard, R-Auburn, is providing the, “Fundraising, mail, consulting, and on-the-ground field reps,” for his campaign.

According to Sells his campaign is being managed by Alabama Governor Robert Bentley’s (R) longtime political strategist, Angi Horn Stalnaker.

The Alabama Political Reporter asked Sells: Is Angi working for you? Sells said, “Yes.” We asked if Angi was being paid? Sells said, “Not by me.”

Sells said that about two weeks before the primary Gov. Bentley came to town for an event. Sells introduced himself to the Governor at the event. After chatting with the Governor, Sells said that he came to the conclusion that Bentley was a nice guy.

Sells said, “A week after that, Paul Reynolds reached out to me.” Reynolds represents Alabama on the Republican National Committee. Reynolds recommended that Sells talk to Angi Horn Stalnaker for advice.

Sells said that the two hit it off and Gov. Bentley is allowing Angi to assist Sells on his campaign. Sells said of Angi, “She is trying to help.” Mrs. Stalnaker is reportedly also assisting Darius Foster in his House Campaign.

The Alabama Political Reporter asked Sells: Is Mike Hubbard running your ground game and providing your consulting as stated by Chairman Armistead?

Sells said, “No.” Sells said that he met with Speaker Mike Hubbard after winning the GOP Primary and he has made some calls to associations on Sells behalf; but more than half of the money raised by Sells campaign is Sells’ own money.

Sells said that he did not know where Chairman Armistead is getting his information or why he would say something like that. “I can’t grasp it,” Sells said.

Sells said that he has had very limited communications with Mike Hubbard about the campaign outside of those few calls to the associations. Sells said, “Mike is not doing anything like that.”

Sells said that Stalnaker is helping with his get out the vote efforts on the ground and there has been no talk between he and the Speaker about that.

Sells said, “I am just a concerned parent,” who wants to run for office, “To make a difference.”

Sells said that he doesn’t need a job, he already has a business. He is just concerned about the direction he sees the state and the country headed so decided to do something about it.

Sells said that if elected he will not be beholden to any special interest groups and will be an independent voice for a better Alabama.

Sources within GOP circles accuse Chairman Armistead of engaging in a whisper campaign alleging that the $30,000 that Reynolds asked ALGOP to give to the Sells campaign was to pay Mrs. Stalnaker……a charge that Sells denies.

In a phone conversation with the ‘Alabama Political Reporter’ Chairman Armistead referred to Angi as a, “self proclaimed political guru,” and blamed her for Alabama Republican Steering Committee Members who have expressed concerns about the Party’s plan for the last three weeks of the campaign.

According to reliable sources, Armistead is angry with Angi for her role in running the Matt Fridy campaign for ALGOP Chairman against Armistead in 2013.

The Alabama Political Reporter contacted Angi Horn Stalnaker about this story, but she declined the opportunity to make an on the record comment.

National Committeeman Paul Reynolds also opted not to make a comment on this story, which he thought could be a distraction for Republican candidates as they approach the November General Election.

Whatley, who’s held the seat for the past 12 years, said he plans to spend time with his family and focus on his law...