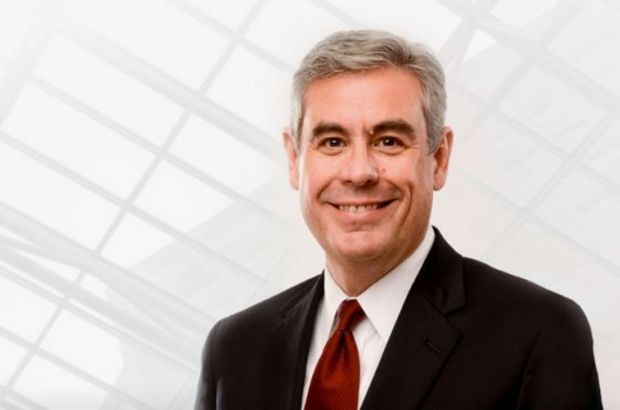 MONTGOMERY – Following his re-election on Tuesday, Governor Robert Bentley announced today the appointment of Mark Crosswhite of Birmingham to serve as chairman of his 2015 Inaugural Committee.

“I’m so glad my friend Mark has accepted this position,” Governor Bentley said. “Inauguration is a special time for Alabamians where we can come together and celebrate all the things that make this state so great, regardless of our political affiliations.”

The Inaugural Committee will oversee all activities relating to the gubernatorial inauguration on January 19, 2015. The Committee will release more details concerning events as they are planned.

In this article:Governor Bentley, news