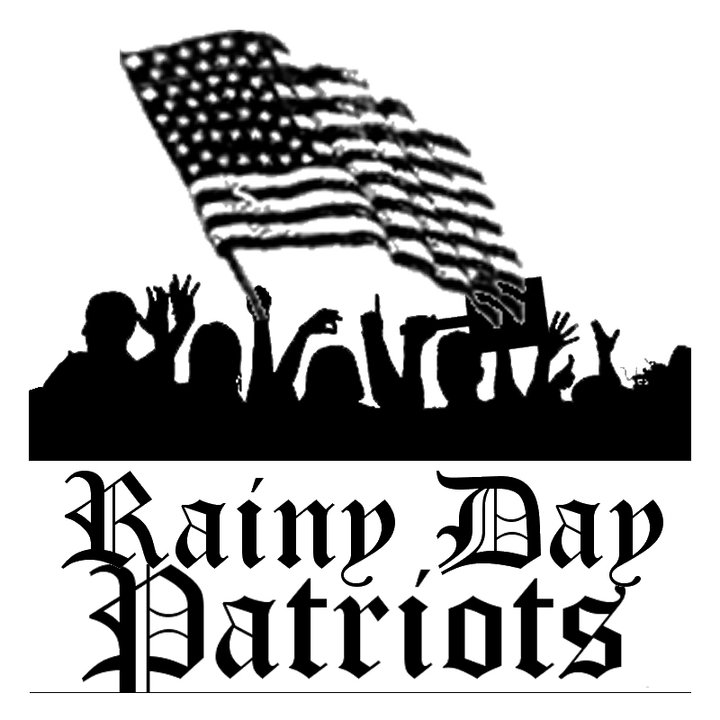 BIRMINGHAM—The Rainy Day Patriots will be hosting Convention of States organizer, Mark Meckler, on Thursday at 5:45 at Hoover Tactical Firearms.

The Rainy Day Patriots describe Mark Meckler as, “One of the nation’s most effective grassroots activists. After he co-founded and was the national coordinator of the Tea Party Patriots, he founded Citizens for Self-Governance to revolutionize American government. Founded in February 2012, this grassroots initiative expands and directs the ever-growing, bipartisan self-governance movement. Mark appears regularly on wide variety of television outlets, including MSNBC, ABC, NBC, Fox News, CNN, Bloomberg, Fox Business and the BBC. He is the co-author of “Tea Party Patriots: The Second American Revolution,” and writes regularly on Breitbart, the American Spectator, and SelfGovern.com. He also is an attorney who specializes in internet privacy law.” “Mark and his wife live in Northern California with their two teenage children where they share their love of the outdoors, mountain-biking, soccer and horses.”

The COS has gotten some prominent conservative endorsers:

Former Alaska Governor Sarah Palin (R) said in a statement, “On a state level I think it’s very important that we find candidates and elect them, who would be willing to call for a Convention of States if need be. Because that is the tool the people have to rein in government.”

Former Congressman Colonel Allen West (R from Florida) said, “Thank goodness the founders had the wisdom to provide us with Article V of the Constitution, which gives us the right and power to hold an Amending Convention for the purpose of proposing amendments to restrain the scope and power of the federal government… Under the system of federalism, I support the efforts to gather a constitutional Convention of States consistent with Article V and honoring the 10th Amendment.”

Former Arkansas Governor Mike Huckabee (R) said, “My longtime friend, Michael Farris — who is an excellent constitutional litigator and professor — has joined with Mark Meckler and Citizens for Self-Governance to actually bring [a Convention of States] into reality. I have reviewed their plan and it is both innovative and realistic. I urge you to join me in supporting the Convention of States Project with Citizens for Self-Governance.”

U.S. Senator Tom Coburn (R from Oklahoma) said, “There is not enough political will in Washington to fix the real problems facing the country. It’s time for the people to take back their country. The plan put forth by Convention of States is a great way to do just that by using the process the founders gave us for reigning in the federal government.”

U.S. Senator Ron Johnson (R from Wisconsin) said, “[Our nation’s] problems are not going to be solved in Washington D.C….We’ve got to take the power back. I can’t think of a better way of doing it [than Convention of States], because Washington is not going to give up power.”

A Convention of States would be convened when 34 state legislatures pass resolutions (applications) on an agreed topic or set of topics. COS claims that the Convention would be limited to considering amendments on these specified topics. The states would still have to ratify any amendments that actually came out of the Convention.

For more information about the Convention of States project visit their website: http://www.conventionofstates.com