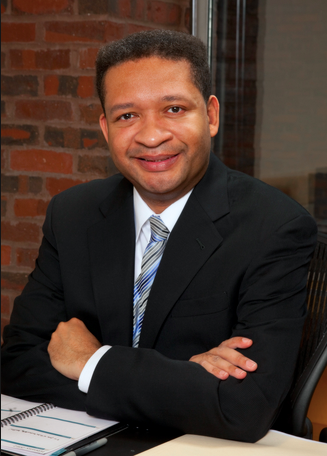 MONTGOMERY—“Almost any time an incumbent is defeated, it is an upset. That’s a given. But, the signs of the rapidly diminishing political strength of incumbent Mayor Todd Strange, fairly leap out of the survey data.”

This is the partial conclusion of a confidential poll obtained by the Alabama Political Reporter.

A survey of 503 likely voters in the August 25 election for mayor and city council of Montgomery found, that Strange had 29 percent committed, with 23 percent still undecided.

The poll conducted by pollster Alan Secrest and Associates on behalf of former US Congressman and mayoral candidate, Artur Davis, found when likely voters were asked to choose from among candidates Ella Bell, Artur Davis, Dan Harris, and Todd Strange, incumbent Strange fell short of a majority with 43 percent, trailed by Davis at 24 percent, Bell at 6 percent, and Harris at 4 percent.

According to the poll, Strange and Davis are in a statistical tie among Montgomery’s black electorate, with Davis presently gaining more than a quarter of the Montgomery white vote.

The poll shows Davis’ “name identity” has grown to 84 percent, and enjoys a better than 2:1 ratio of positive-to-negative sentiment among those who recognize him. Among white Montgomery voters, 56 percent held a favorable impression with 22 percent expressing a negative.

Of those surveyed, 46 percent concur that “Montgomery’s city government seems to benefit the well-connected insiders, more so than everyday citizens.”

46 percent select, “Montgomery’s city government does a good job of working for the needs of the everyday citizen here.”