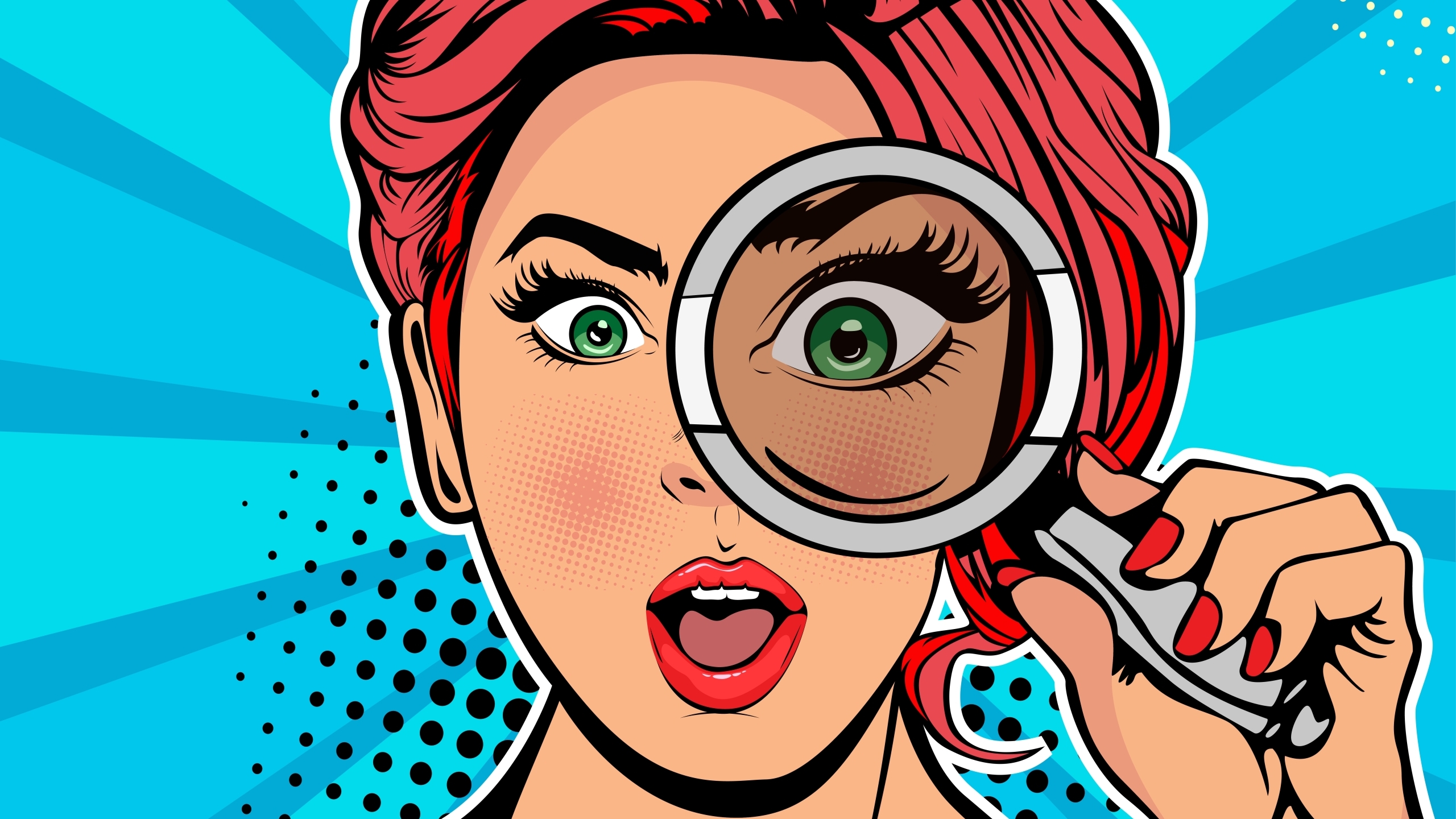 Well, folks. I’m back again at the very end of 2021, technically the beginning of 2022, with five more opinion pieces that meant something to me, and maybe you, throughout this last year. A year that I can only describe as mostly unhinged and appalling, but occasionally moving with some teachable moments.

This is not one of those teachable moments. I am sorry to Mo Brooks (not really), but I truly believe he is past the point of being able to retain any new, beneficial information and that his brain is purely stuck on one never-ending, annoying track, and that is the track of Mo Brooks and his own personal agenda.

Brooks has no desire to improve the state of Alabama or help any of its people, and I am thankful to Bill Britt for making that known in his strong and consistent reporting over the course of 2021. This piece especially stood out to me because it pointed out one of Brooks’ well-deserved greatest fears this year: Katie Britt.

Britt, being of no relation to the Britts who own and manage APR, has been a fundraising powerhouse during her run for the Alabama U.S. Senate seat, and has made a noticeable impact on the public and amassed a following. I continue to be impressed by her. And I will continue to feel nothing for the dwindling chances of Mo Brooks, who went out of his way to participate on Jan. 6, embarrass our state and then run to the former president when he got his feelings hurt during a campaign.

Josh Moon: Opinion | There is no sanctity of life in Alabama

Typically I would have much to say on this subject, which is abortion, and the reason I’m bringing it up is because we have been in a tumultuous position concerning Roe v. Wade this year. But I truly do believe that Josh summed up his point on Alabama’s stance much better than I would be able to, so as to not detract from what he said, I will add the key points that made this column mean something when I read it for the first time.

And thank you, Josh, for your rational thinking and your ability to say what many people think.

Last year, more Alabamians died than were born. First time that’s ever happened. So what lives are we standing for, exactly?”

“Because if we actually stood for life, we should have done a few things by now, starting with the expansion of Medicaid.

We could have saved thousands of lives, including the lives of many children. Doctors around this state and across the country have told us this over and over again.”

“Just look at our COVID crisis. Hundreds of thousands of deaths across our country, tens of thousands dead in Alabama. And already we have anti-vaccine and anti- mask bills prefiled for the 2022 legislative session.

Because life doesn’t matter to them.”

“…Because when they say they’re standing up for life, they mean their political lives. And they never mean anything else.”

Bill Britt: Opinion | Is it morning in Alabama; dare we hope?

I’ve learned much in my five years working for a news organization, but one of the earliest lessons I learned, and that has stuck with me, especially in the current state of our political atmosphere in Alabama, is that “Governing from the hard right or the extreme left doesn’t improve all lives and actually punishes those outside the fold.” Bill wrote and taught me this, and it is one of the most unerring statements that I believe most people ignore. In fact, I know it’s ignored because look at Alabama. We like to swing heavy right or heavy left and then point fingers and sneer at the other side while throwing rocks.

I’m not going to solve anything in my paragraph, but a hope I have for 2022 is that we all just calm down a little bit and listen a little more. Bill also said, “Only a political culture that sees the future in terms of the common good will develop public policies that offer positive change that lifts all and not just a chosen few.” Food for thought.

Joey Kennedy, our resident Pulitzer Prize winner, columnist and friend, wrote a piece in July detailing a U.S. Supreme Court refusal in Virginia to bar 17 year old transgender teen, Gavin Grimm, from using the boys’ bathroom at his school. After a long fight, he was given his own private bathroom to access and stated, “Trans youth deserve to use the bathroom in peace without being humiliated and stigmatized by their own school boards and elected officials.”

I couldn’t have said that better.

It’s also a shame that Joey had to pluck that story from another state because many of Alabama’s Republican officials have a strict agenda against transgender children, teens and adults.

We are going into the year 2022, Alabama. Discrimination in any fashion is abhorrent. I should not have to remind anyone of that, especially public officials, yet here I am.

You know who you are.

Joey summed this up best. “Some conservatives, mostly Republicans, aren’t happy to live and let live. They have to run other people’s lives because it makes them feel powerful. Being powerful, however, means being able to love the least of these, our fellow humans, wherever they come from.”

David Person: Opinion | By playing politics with COVID, Alabama is killing its citizens

David occasionally submits opinion pieces to APR, and while I always enjoy reading his work, this specific piece caught my attention based on the title alone. It was so blunt. “…Alabama is killing its citizens.”

I don’t know how anybody could read that and not let their mind, at least for a moment, ponder the thousands of lives that were unnecessarily lost around the country and in our own state.

We just celebrated the holidays, and today is New Year’s Day. Countless individuals ended this past year having started it with someone they loved, and now because of this virus and apathetic risk-takers who deny science, they must face whatever is to come in 2022 without that presence. Maybe it’s not you, but it could be. That should be enough.

Our state needs to improve this year. Get vaccinated, don’t be a jerk, and by all means, let’s try to make 2022 at least a wee bit better. Happy New Year.