The Alabama Jobs Foundation announced the launch of the organization’s website, www.AlabamaJobsFoundation.com.

The website will serve as a central clearinghouse for the latest information regarding the organization’s efforts to promote passage of a constitutional amendment to create a state lottery and thousands of new jobs through the expansion of gaming in the State of Alabama.

In addition to background material on the economic impact of the proposed constitutional amendment, AlabamaJobsFoundation.com will contain up to date information on the organization’s leadership, goals, and links to topical news stories.

The Alabama Jobs Foundation supports the passage of a plan proposed by Senator Del Marsh, that if passed in a referendum, would create the Alabama Lottery Corporation; allow slot machines and table games at the four existing racetracks where gaming is currently legal in Mobile, Macon County, Greene County and Birmingham; and authorize the Governor to negotiate a compact for gaming with the Poarch Band of Creek Indians.

An Alabama lottery and casino gaming would create a $1.2 billion annual economic impact for the State of Alabama, and generate almost $400 million in new revenue for State programs, according to a new research study by the Institute for Accountability and Government Efficiency at Auburn University of Montgomery.

In addition, the study found that more than 11,000 new jobs would be created if casino gaming were allowed at the current facilities located in Mobile, Birmingham, Macon and Greene County. 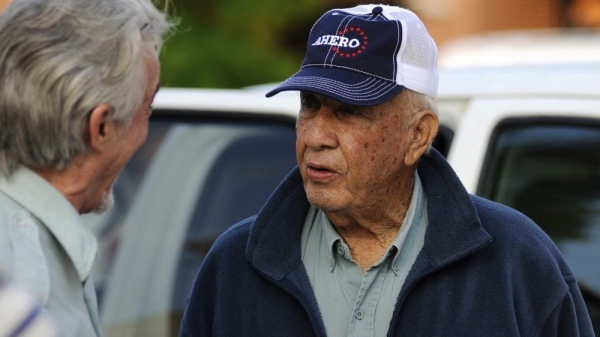 Bentley Calls for End the Gambling Enforcement by AG