When you open up the pages of a national newspaper or turn to a major news network and see “Alabama,” you can pretty much bet something has gone terribly wrong, and we are, once again, the butt of jokes nationwide.  Over the past weeks, Alabama has made headlines from the New York Times to The Nightly Show with Larry Wilmore for Governor Bentley’s decision to close DMV offices across the state and the impact it will have on voting in upcoming elections.

Since Alabama now requires a photo ID to vote, closing the DMV offices will certainly have an adverse affect on voter turnout, particularly among low-income, rural voters.

But for me, this is about more than access to the polls.  While we must do everything within our power to protect the right to vote, the impact is much more pressing for many Alabama families, and this push from Goat Hill has put working families between a rock and a hard place.

Let’s rewind for a minute and remember how we got to this point.  The Governor swore that he would close crucial state services if the Legislature didn’t pass $541 million in new taxes.  The Republicans brought a variety of plans to the table, mostly including cuts to the state budget and increases on taxes for working families.  The Democrats countered with plans for revenue that would not put the burden on working families: Medicaid expansion, a state lottery, and closing corporate tax loopholes to enforce the laws that are already on the books.

The Republicans took each of these options off the table and forced Democrats to vote between raising taxes on working families or sending the Governor a budget that would threaten state services.  I voted no on the increased taxes and voted no on the budget, but Democrats don’t have enough votes to stop the will of the Republican supermajority.

They put two options on the table: increase taxes on working families or cut services for working families–essentially, vote for the rock or the hard place. It’s the choice without a choice, and it’s completely wrong for working men and women across this state.

This is known as a Hobson’s Choice–famously incorporated in Henry Ford’s Model T: “You can pick any color car, as long as it’s Black.”

The Legislature, particularly the Democrats, were given a similar choice: “We could vote for any budget solution, as long as it was the one that protected the wealthiest individuals and large corporations while pushing the burden onto working families.”

The people didn’t elect “take it or leave it” government.  They elected representation to look out for their best interests–and it’s in the best interests of Alabama families to have access to critical state services like a DMV.

In Alabama’s most rural areas, where climbing out of poverty is harder than average due to slower economic growth, lower-performing schools and fewer opportunities for advancement, the last thing the state should do is throw one more obstacle into the mix. Whether driving, banking, writing a check or paying a utility bill, all Alabamians need access to Driver’s Licenses, not just those in the most populous areas.

Rep. Darrio Melton is a Democrat from Selma.  He was elected to the Alabama House of Representatives in 2010 and currently serves as Chair of the House Democratic Caucus.

According to the preliminary election results, State Rep. Kirk Hatcher will face former State Rep. John Knight in a runoff. 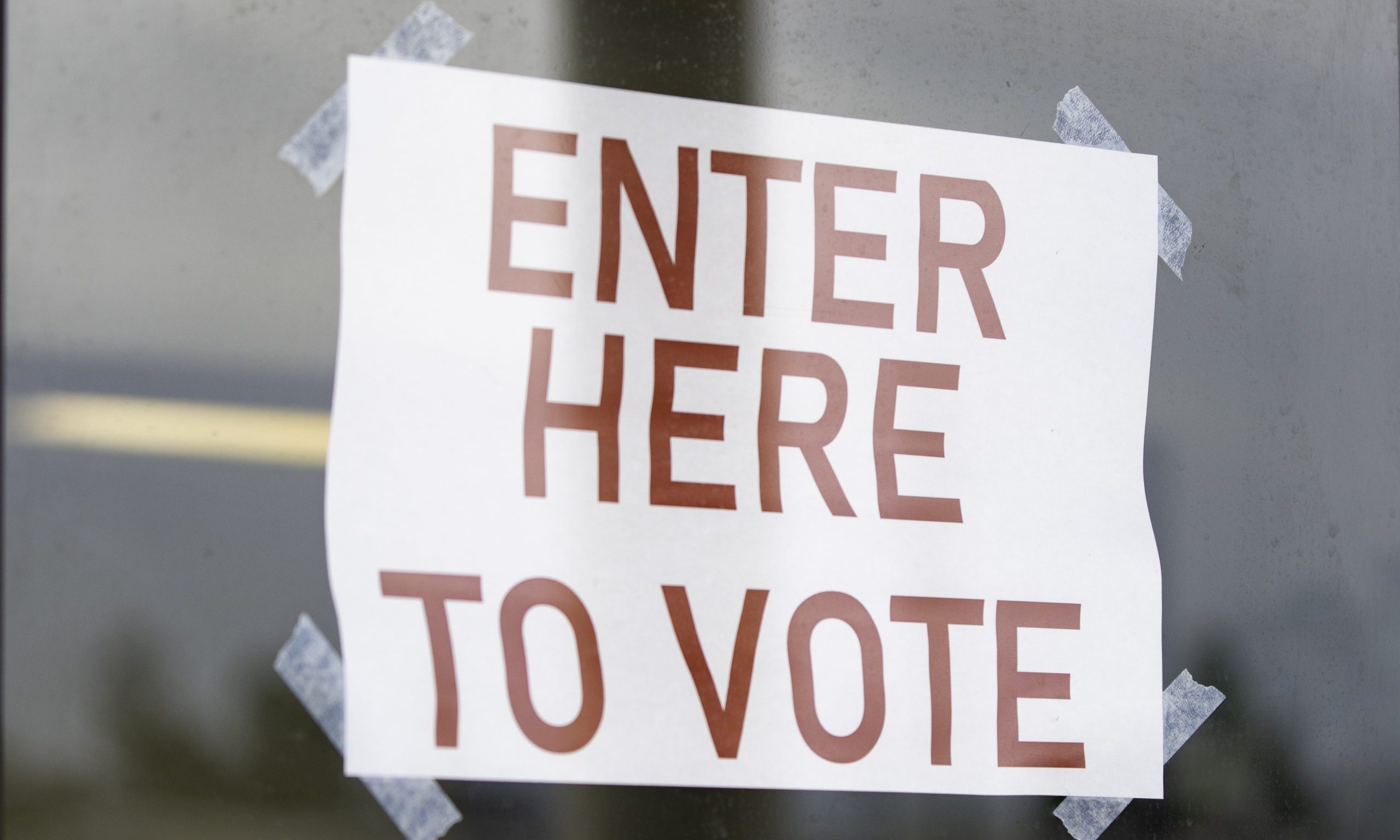