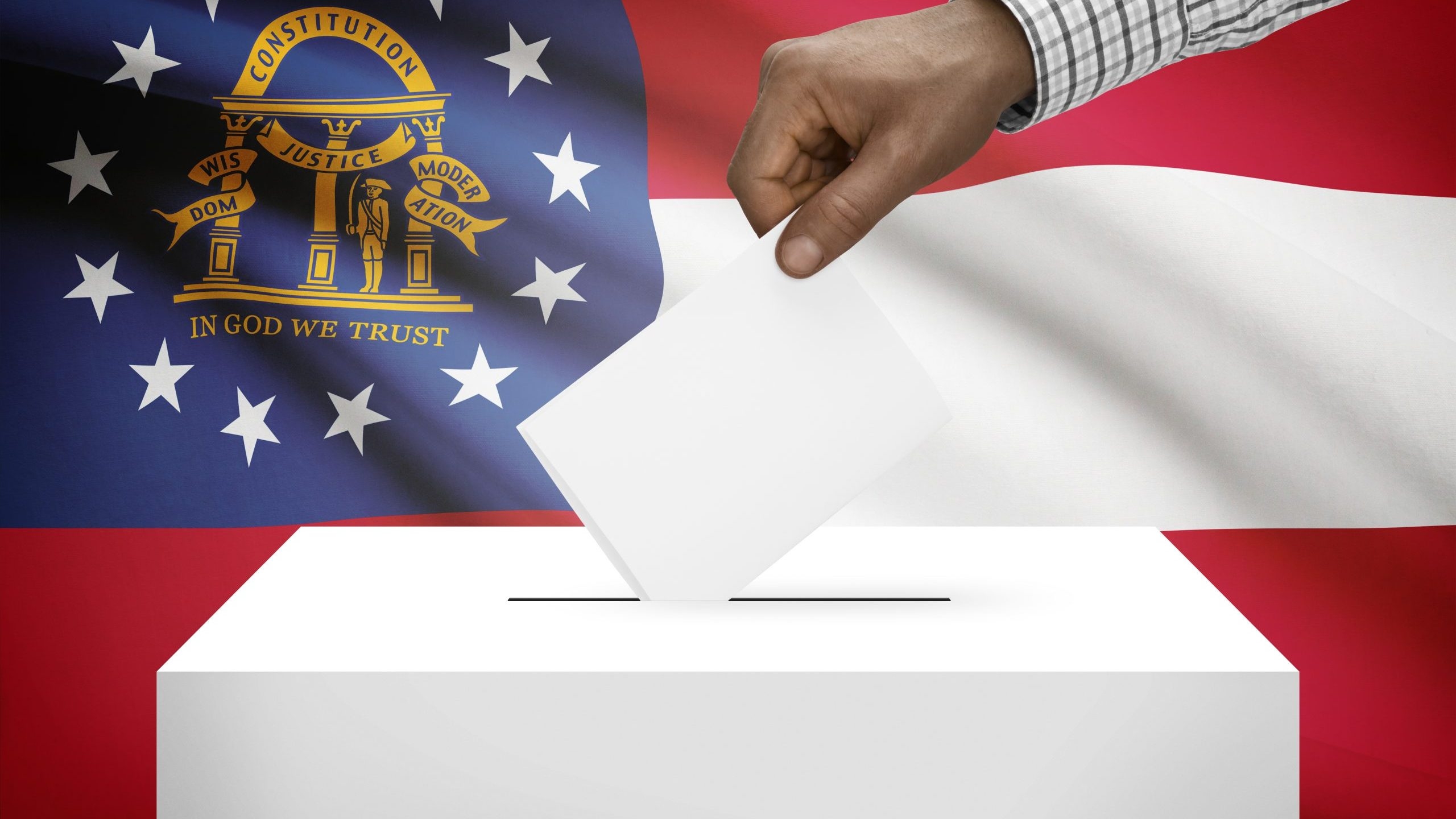 ‘I want to congratulate the Georgia State Legislature in passing and Governor Brian Kemp in signing into law much needed reforms to their election policies and procedures,’” said Republican insider and Alabama Republican Executive Committee member former state Rep. Perry Hooper. “The legislature stood their ground despite heavy criticism from the far left and the media. This bill passed with bipartisan support.”

Former President Donald Trump said, “They learned from the travesty of the 2020 Presidential Election, which can never be allowed to happen again. Too bad these changes could not have been done sooner!”

“HB316 is a bipartisan bill which prioritizes the interests of our communities and represents a victory for the common-sense solutions which are supported overwhelmingly by Georgia’s voters and elections officials,” said Georgia Secretary of State Brad Raffensperger, a Republican.

Hooper was critical of the Republican National Committee’s 2020 election performance.

“I do not understand why the Republican National Committee did not lead the way in battleground states with Republican-controlled legislatures like Georgia, in passing these much needed reforms before the November election,” Hooper said. “If they had I fully believe we would be in second month of President Trump’s second term. However, I am thankful that Georgia has implemented a strong honest election law. With laws like this Republicans will win back the House and Senate in 2022.”

President Joe Biden called the new law “a blatant attack on the Constitution and good conscience. This is Jim Crow in the 21st century. It must end. We have a moral and constitutional obligation to act.”

Democratic 2018 gubernatorial nominee Stacey Abrams said: “Republican lawmakers in my home state and across the country recognize the power of our movement. Already this year, state lawmakers have introduced over 250 anti-voter bills to try to diminish our success. The GOP’s attacks on our democracy prove just how essential it is that we continue our work to elect Democrats who will protect and expand the right to vote.”