On Sunday, November 1, the family announced that former US Senator Fred Thompson has died from a recurrence of lymphoma.

Alabama Attorney General Luther Strange (R) said, “Sadly, we’ve lost Alabama native and former Tennessee GOP Senator Fred Thompson. I was honored to help with his successful campaigns for the US Senate back in the 1990’s. A strong conservative and a real gentleman. Ours prayers go out to his family.”

Former Massachusetts Governor and 2012 Republican Presidential nominee Mitt Romney said, “A man of character, commitment and enormous presence has been taken home. He will surely be received in heaven like the celebrity he has been here. I found Fred Thompson even more impressive in person and on the debate stage than on the TV screen. His willing and patriotic heart took him from the private sector to the US Senate and to a presidential campaign. I will miss his warm friendship, his gentle humor, and his gracious kindness. Fred Thompson was a lovely man indeed.” Romney and Thompson were both GOP candidates for President in 2008.

Thompson was born in 1943 in Sheffield, Alabama and attended Florence State College (now the University of North Alabama).  Thompson would go on to law school and would get involved in politics working as Senator Howard Baker’s (R-Tennessee) campaign manager.  He became a national celebrity as the minority counsel in the Watergate hearings that eventually brought down President Richard Nixon (R). Thompson went on to be a successful attorney and lobbyist.

In 1977, Thompson represented Marie Ragghianti, a former Tennessee Parole Board chair.  She was fired because she refused to release felons after they had bribed aides to Democratic Governor Ray Blanton for clemency.  She sued and won reinstatement.  The successful case eventually led to Gov. Blanton being removed from office for public corruption.  The resulting book about the Ragghianti case led to Thompson being offered his first acting role, playing himself in the movie about the case in 1985.

That role led to Thompson acting in a series of movies and TV shows, including, The Hunt for Red October, Diehard 2, and the popular, Law and Order.

Thompson succeeded Al Gore (D) in the US Senate after Gore was elected Vice-President.  Thompson was re-elected in 1996.  Thompson backed fellow Senator John McCain (R-Arizona) for President in 2000 (McCain ultimately lost the nomination to Texas Governor George W. Bush who went on to beat Vice President Al Gore.  Sen. Thompson ran for President himself in 2008; but ultimately lost the nomination to former Senate colleague, John McCain.

Thompson in later years had a successful career as a talk radio host and as a corporate pitchman for reverse mortgages. 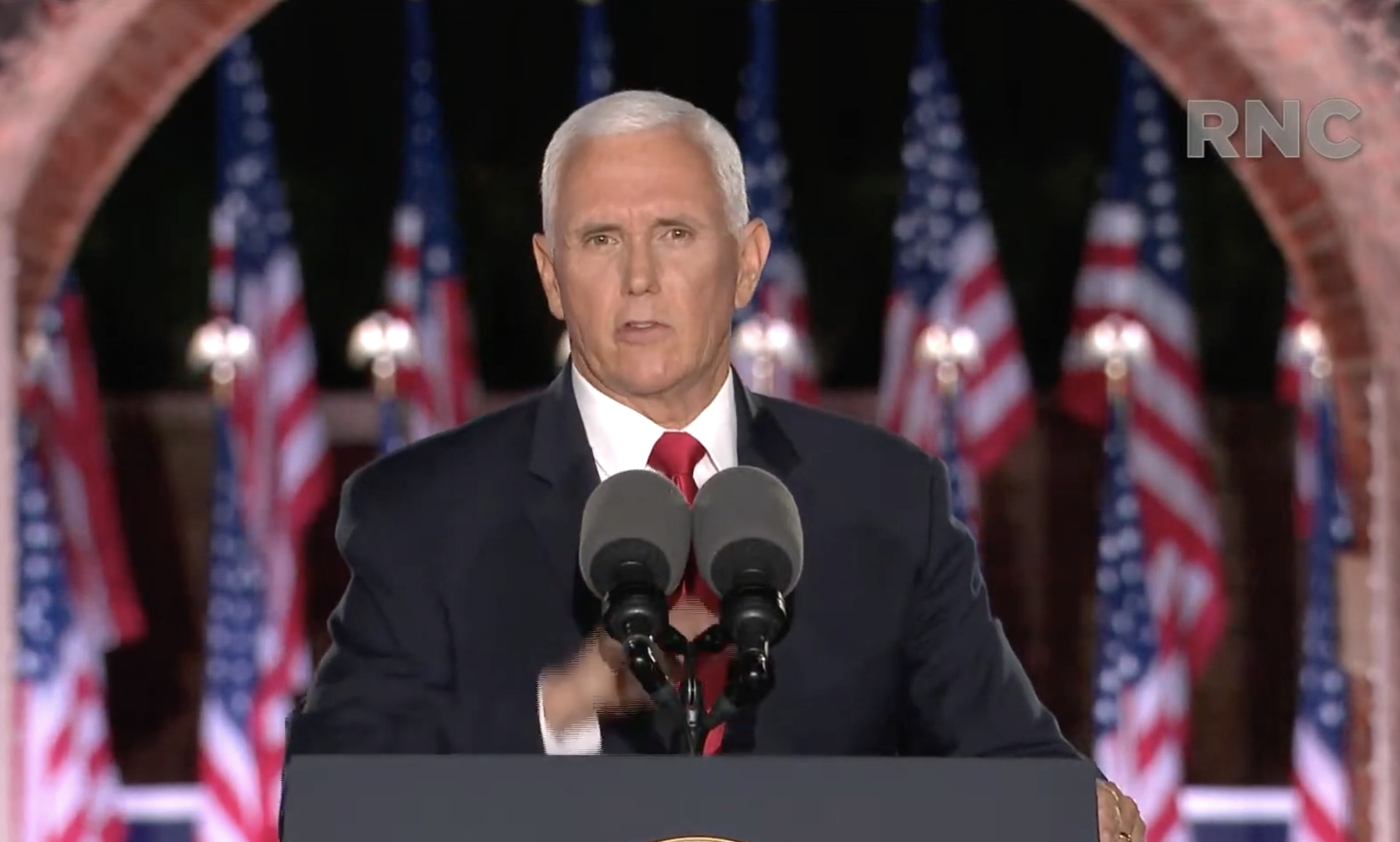 Congress is considering legislation to include loan forgiveness for rural businesses and communities as part of the Rural Equal Aid Act, a bipartisan measure...