In government, we have Democrats and Republicans. There are partisan issues and that’s a good thing! We should have different visions and healthy debates. But at the end of the day, we are all Alabamians and we all want what’s best for Alabama.

But we’ve lost our way. Instead of “playing offense” and going after jobs and industry like we have with Mercedes, Honda, Airbus and others, we are now having to play defense. We’re having to defend our reputation while competing with other states for the jobs and industries we want.

The governor can stand there like he did last week and say that his scandal has had “absolutely no” impact on job recruitment, but he isn’t being honest. Just like he wasn’t being honest when he campaigned on a pledge of “no new taxes” then turned around and proposed hundreds-of-millions of dollars in new taxes.

We should be doing everything we can to make our state look good when it comes to education, quality healthcare and improved infrastructure. We have some of the best research hospitals in the country. We are one of only four states to have a pre-k program that has achieved all of the national benchmarks for quality standards, and has done so every year since 2006!

But instead of being able to brag about those accomplishments and use them as an incentive to bring business to Alabama, we’re having to defend our state’s reputation from the images of corruption and dishonesty that have taken firm hold of Montgomery.

All the good that Alabama has to offer is getting lost in the negative publicity we are getting because of our state’s leadership. And while the governor may choose to ignore the consequences of his actions, those who work in economic development certainly haven’t been able to ignore them.

Mobile Mayor Sandy Stimpson told the media, “Every time that conversation comes up, you can bet the people who we are competing against are talking about it.”

Another economic developer recently told Yellowhammer News, “We’ve got all this momentum with aerospace and Airbus suppliers moving in and Google’s coming to the state and fiber broadband is going in and then boom — just like that the momentum is stopped by a scandal that none of us can do anything about.”

The governor can refuse to admit it, but his actions do have consequences, and those consequences include an impact on jobs and industry recruitment.

It’s sad and disappointing to see what has happened and the impact it’s having on Alabama. But I have to sit back and ask, “What can I do? How can I help make things better?”

I think the only thing that can be done is to encourage the Democratic members and leadership in the Alabama Legislature to make sure we do everything right; that we make every effort to stay above board and as honest as possible.

I’ve heard some elected leaders on the other side of the aisle talk about how we need to post the Ten Commandments up in every building in the state. I’ll be honest with you, I think it’s time we start living by them instead of just talking about them. You can’t just put the Ten Commandments up on a sign on the wall. You have to live them: That’s the only way we earn back both trust of the people of Alabama and the trust of business leaders who are looking to come here. 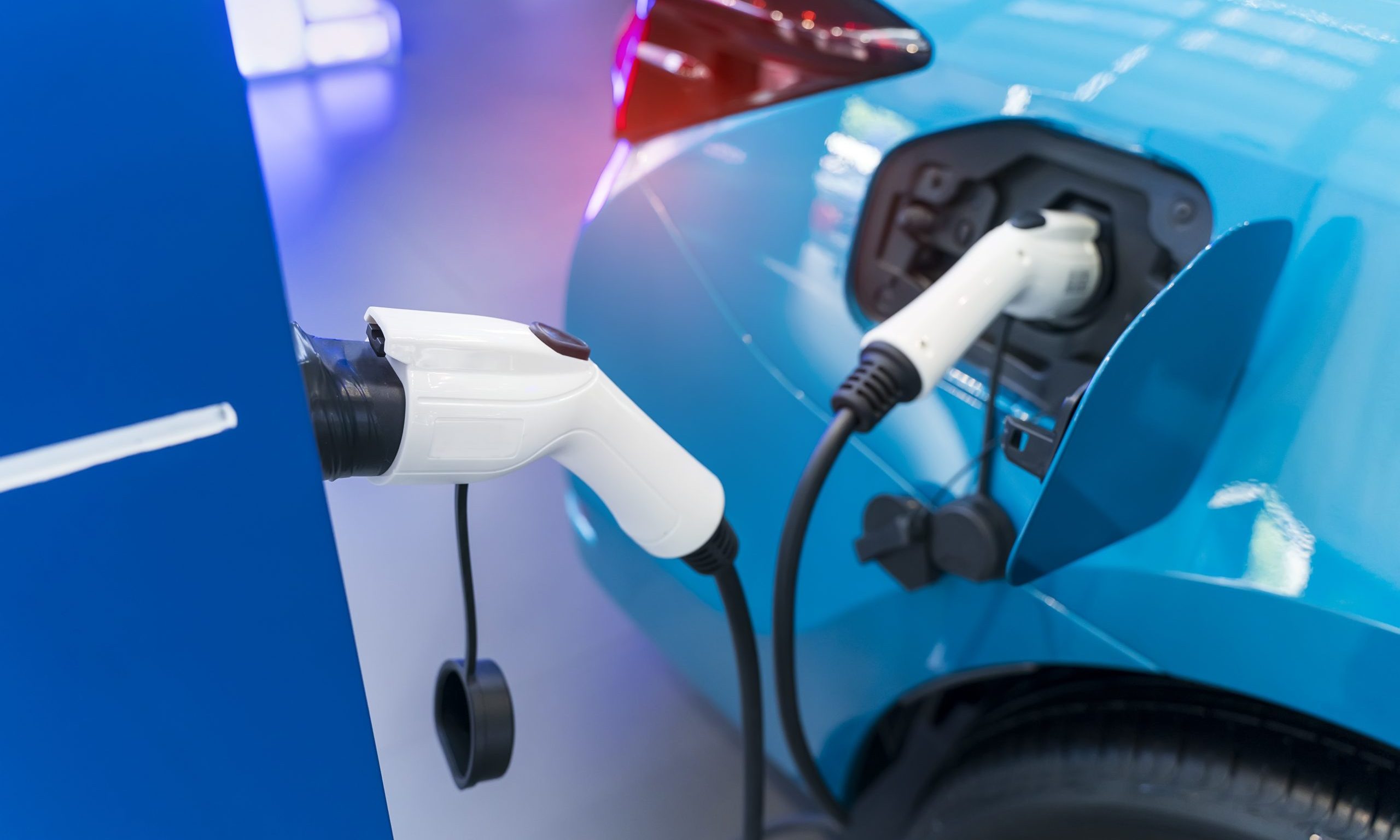 Alabama has long been a leader in the automotive manufacturing sector in the United States and, now, we have the opportunity to sustain that...

Alabama’s automakers are doing what they can to help fight the coronavirus global pandemic. Toyota’s engine plant in Huntsville engine is producing 7,500 protective... 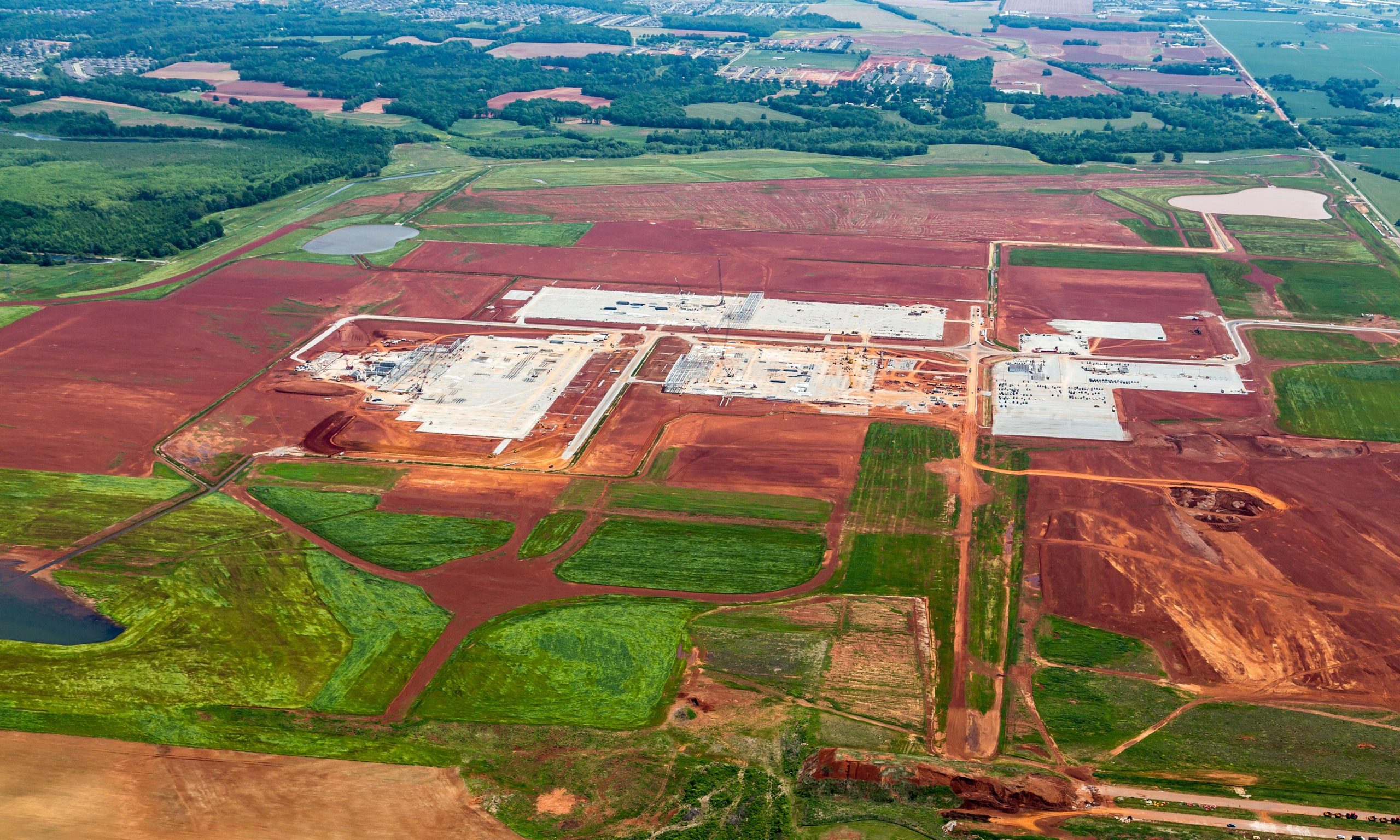 Toyota-Mazda, Honda to halt production at Alabama plants, will continue to pay workers

Last updated on March 19, 2020, at 01:44 pmHonda North America, which operates a plant in Lincoln, and Toyota Motor Manufacturing, which jointly operates...