US Senator Jeff Sessions (R-Alabama) criticized the State Department for their refusal to attend a Congressional hearing on the Refugee Admissions Program.

Senator Sessions said in a statement, “Despite having sufficient notice of a statutorily required hearing regarding its plans for the Refugee Admissions Program in Fiscal Year 2017, the Obama Administration has once again elected to subordinate both its relationship with Congress and the legitimate concerns of the American people to advance the agenda of the United Nations. The Department of State claims that not one official is available to appear at tomorrow’s scheduled hearing due to this week’s United Nations General Assembly and Summit for Refugees and Migrants.”

Sen. Sessions added, “The Departments of Homeland Security and Health and Human Services have also refused to attend tomorrow’s hearing in a strange display of bureaucratic solidarity with the Department of State’s indefensible decision.”

Sessions said, “The American people deserve explanations about the Administration’s reckless plans to admit 110,000 refugees beginning on October 1, 2016. They demand that their leaders end the lawlessness and abuses in the Refugee Admissions Program, and that their leaders place the safety and security of this country first.”

The administration is refusing to appear before Congress to defend its unilateral decision to increase the number of Syrian refugees admitted into this country to 110,000 after a bloody weekend where a Somali immigrant attacked people in a Minnesota mall and an Afghan immigrant detonated a series of bombs in New York and New Jersey.

Meanwhile at the UN Summit for Refugees and Migrants, the group are considering a draft they are calling the New York Declaration. In it the signatories agree: “We commit to combatting xenophobia, racism and discrimination in our societies against refugees and migrants. We will take measures to improve their integration and inclusion, as appropriate, and with particular reference to access to education, healthcare, access to justice and language training. We recognize that these measures will reduce the risks of marginalization and radicalization. National policies relating to integration and inclusion will be developed, as appropriate, in conjunction with relevant civil society organizations (including faith-based organizations), the private sector, employers’ and workers’ organizations and other stakeholders.”

The nations are being asked to also vow: “We also recognise that international migration is a multidimensional reality of major relevance for the development of countries of origin, transit and destination which requires coherent and comprehensive responses. Migrants can make positive and profound contributions to economic and social development in their host societies and to global wealth creation. They can help to respond to demographic trends, labour shortages and other challenges in host societies, and add fresh skills and dynamism to the latter’s economies. We recognize the development benefits of migration to countries of origin, including through the involvement of diasporas in economic development and reconstruction. We will commit to reducing the costs of labour migration and promote ethical recruitment policies and practices between sending and receiving countries. We will promote faster, cheaper and safer transfer of migrant remittances in both source and recipient countries, including through a reduction of transaction costs, as well as the facilitation of interaction between diasporas and their countries of origin. We would like these contributions to be more widely recognized and, indeed, strengthened in the context of implementation of the 2030 Agenda.”

Sen. Sessions has been highly critical of the US refugee program, which has been enormously costly for the American taxpayer. Sessions said last week, “The simple fact is that it would be safer and more cost-effective to establish safe zones for refugees as close to their homes as possible—particularly for those from the Middle East. One estimate found that resettling one refugee in the United States was nearly 12 times more expensive than providing care for that refugee abroad. With the prospect for a cease-fire in the region, there is even more reason to focus on providing temporary support for displaced persons in the region.”

Millions of refugees from the fighting in Syria and Iraq have flooded Turkey and our European allies and the US is being pressured by international groups to take a larger share of the refugee burden.

Sen. Sessions has long argued that the US should focus more on its own national interest and the interest of the people already living here. 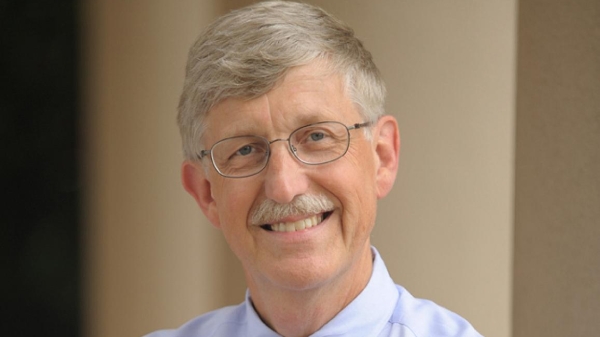 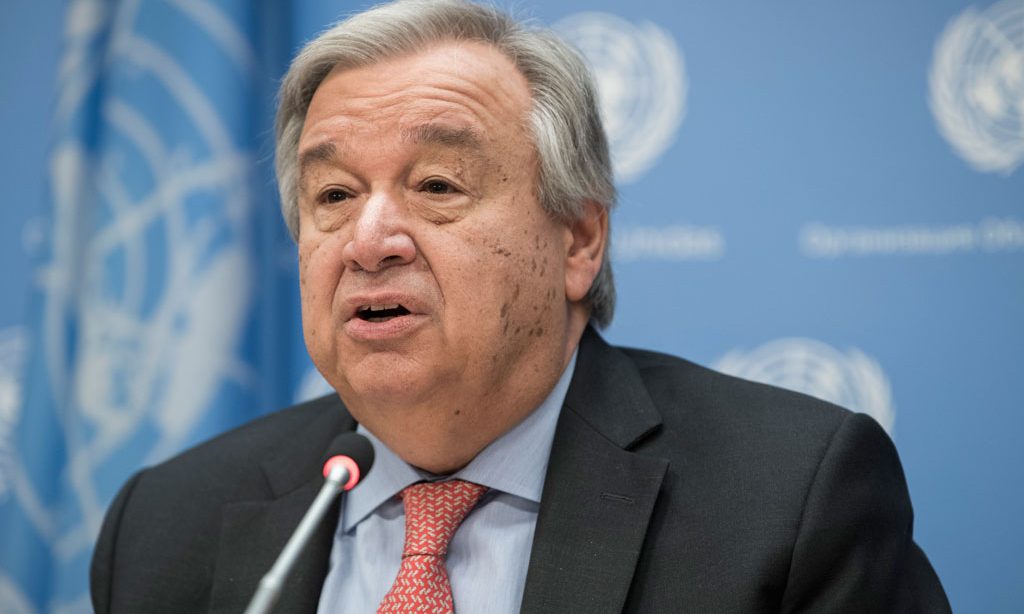