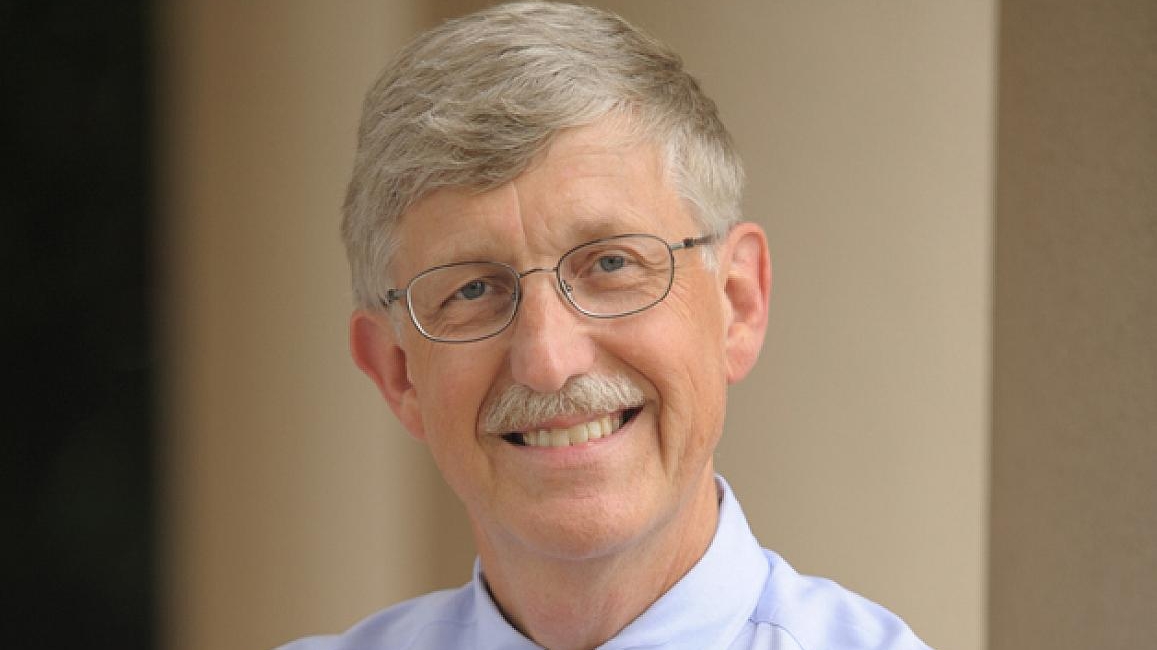 Following news Tuesday that Dr. Francis Collins, director of the National Institutes of Health, would resign by the end of the year, the president of a Birmingham research nonprofit commended Collins for his contributions to science.

“Dr. Collins has made profound contributions to science and we’re grateful he will continue to advance our understanding of the universe as he returns to the National Human Genome Research Institute,” Josh Carpenter, president and CEO of Southern Research, said in a statement. “Southern Research has been a proud partner with NIH on projects that improve the health of our nation.”

Southern Research has received funding from the National Institutes of Health, including nearly $3.9 million in recent grants to study Parkinson’s Disease, ALS and other neurological diseases, the company said in a press release.

“Scientific and healthcare innovation have been propelled to new heights under Dr. Collins’ leadership.  We are grateful that UAB and Southern Research have been a part of that,” Christopher Brown, vice president for research at UAB and a member of Southern Research’s board of directors, said in a statement.

Collins was appointed director of the National Institutes of health in 2016 upon appointment by President Barrack Obama and confirmation by the U.S. Senate.

“It has been an incredible privilege to lead this great agency for more than a decade,” Collins said in a statement Monday. “I love this agency and its people so deeply that the decision to step down was a difficult one, done in close counsel with my wife, Diane Baker, and my family. I am proud of all we’ve accomplished. I fundamentally believe, however, that no single person should serve in the position too long, and that it’s time to bring in a new scientist to lead the NIH into the future.”

Collins, in a 2016 video marking Southern Research’s 75th anniversary, lauded the nonprofit’s work against cancer and other diseases.

“Since 1941, Southern Research has made advances that have helped people all across this country – in fact, all around the globe,” Collins said in the video message.

Collins said of the 200 or so drugs currently used at the time to treat cancer, seven were discovered at Southern research, and two of those drugs are listed on the World Health Organization’s list of essential medicines.

“Southern research is also using its capabilities to help other entities around the world develop and test new disease-fighting strategies. The area of HIV AIDS research has been a real standout,” Collins said.

The Birmingham-headquartered drug research company announced Monday that the nonprofit has sold a plant in Maryland and plans to invest nearly $20 million in the company’s Birmingham facility, adding 50 new jobs there.

Southern Research has most recently been active in the global fight against COVID-19, having performed more than $30 million in research and development on COVID testing, treatment and vaccine development since the start of the pandemic, according to the release. The company has 11 federal COVID contracts worth $7 million, according to ProPublica.

Southern Research and Tonix, the company that purchased the Maryland facility, collaborated on a COVID vaccine that is currently in clinical trials.

“Few people could come anywhere close to achieving in a lifetime what Dr. Collins has at the helm of NIH,” said Health and Human Services Secretary Xavier Becerra in a statement. “It takes an extraordinary person to tackle the biggest scientific challenges facing our nation — and under three presidents, amidst three distinctly different chapters of American history.”