MONTGOMERY—If there are still questions as to who is the target of the Special Grand Jury impaneled in Montgomery County the arrival of several members of the Governor’s security detail and SBI Director on Wednesday should remove all doubt.

At approximately 8:30 am on Wednesday reporters from The Alabama Political Reporter observed at least five or more of Gov. Robert Bentley’s personal security team entering the Grand Jury room located on the second floor of the Montgomery County Court House.

Caught on camera were Executive Security Officers Reggie Hawkins and Mike Culliver who have been daily witnesses to the comings and goings of Bentley and his alleged mistress Rebekah Caldwell Mason. Hawkins who serves as Bentley’s security detail leader reportedly knows where “all the bodies are buried” according to a former member of the elite unit which provides 24/7 protection for the Governor.

It is believed the members of the security team who testified over the course of approximately six hours could give explicit accounts of Bentley using state assets and personnel to conduct a dangerous and inappropriate liaison with Mason, a married women with small children in her care.

Over the last several months Bentley and Mason are thought to have deliberately orchestrated a vicious attack on former law-enforcement chief Spencer Collier who was fired for cooperating with the investigation into Speaker Mike Hubbard who was convicted on 12 felony counts of public corruption. It was Collier who first publicly revealed the nature of the couple’s affair. 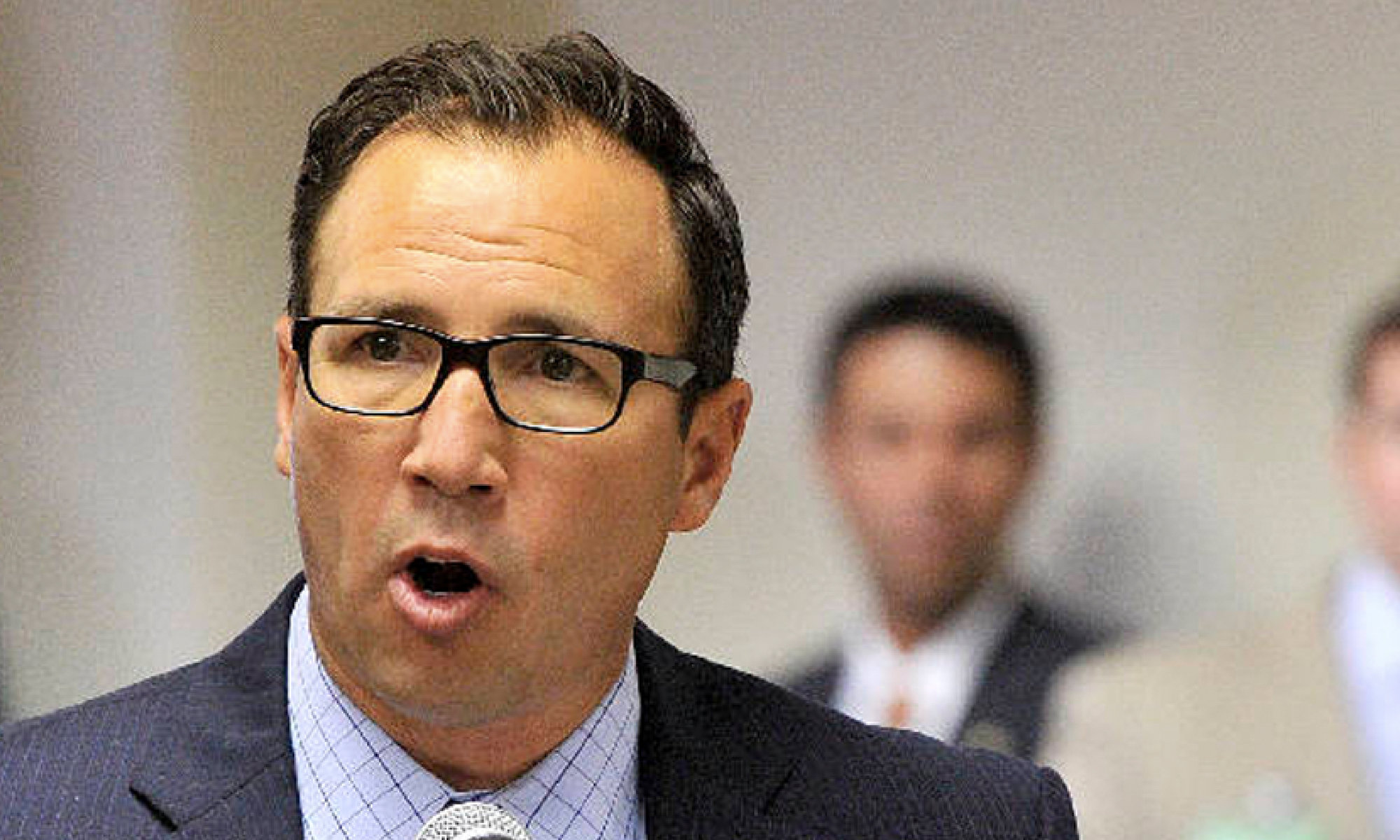 Indian council member says Gov. Ivey is ace-in-the-hole — but not so fast

Behind closed doors in Atmore and in the halls of the U.S. Senate, the Poarch Band of Creek Indians are desperate to pass a...

By Josh Moon Alabama Political Reporter Apparently, this needs to be said again: Alabama does not deserve better than Roy Moore. Back when former...

Strange faces off against Moore in first and only debate