Drake was a professional wrestler, an assistant coach at the University of Alabama and served as Alabama’s Speaker of the House as a Democrat from 1982–87 during the administration of Gov. George Wallace. He represented Cullman County.

Drake was a prominent wrestler for more than 22 years, from 1956–1978. He won numerous titles — including the 2001 Frank Gotch Award and several regional titles — and is a member of the National Wrestling Hall of Fame.

Though born to a sharecropping family in the depths of the Great Depression, Drake made it to the top tier of Alabama politics, serving in the most powerful position in the State House.

The former house speaker, who was known as the “Cullman Comet” during his professional wrestling years, served more 32 years in the Alabama House. He was first elected while still a student at the University of Alabama Law School.

His love for the University continued and he later worked as a wrestling coach and assistant football coach there.

During his time in the House, Drake served as the chairman of the House Rules Committee, as well as other committees. The former speaker had a strong hand in crafting the State’s oil and gas trust fund, known as the Alabama Trust Fund, which now has a balance of more than $2 billion.

“Speaker Drake was a strong supporter of public education, a tireless worker for his district and North Alabama, and a caring friend for working men and women,” said Nancy Worley, chair of the Alabama Democratic Party. “He embraced Democratic principles throughout his life and he remained a loyal Democrat to the end.”

He retired from the House in 1998, but he wasn’t finished. Drake returned to practicing law, working as a personal injury and general civil law attorney in North Alabama.

Drake’s wife, Christine McKoy Drake, who was also a prominent attorney and politico, died from cancer in 2011.

Tom Drake is survived by four children, Tommy, Whit, Mary and Christy, and their children.

Mike Hubbard finally going to prison should mean something. It doesn’t.

Last updated on September 14, 2020, at 05:42 pmMike Hubbard reported to the Lee County Sheriff’s Office on Friday to begin serving his four-year... 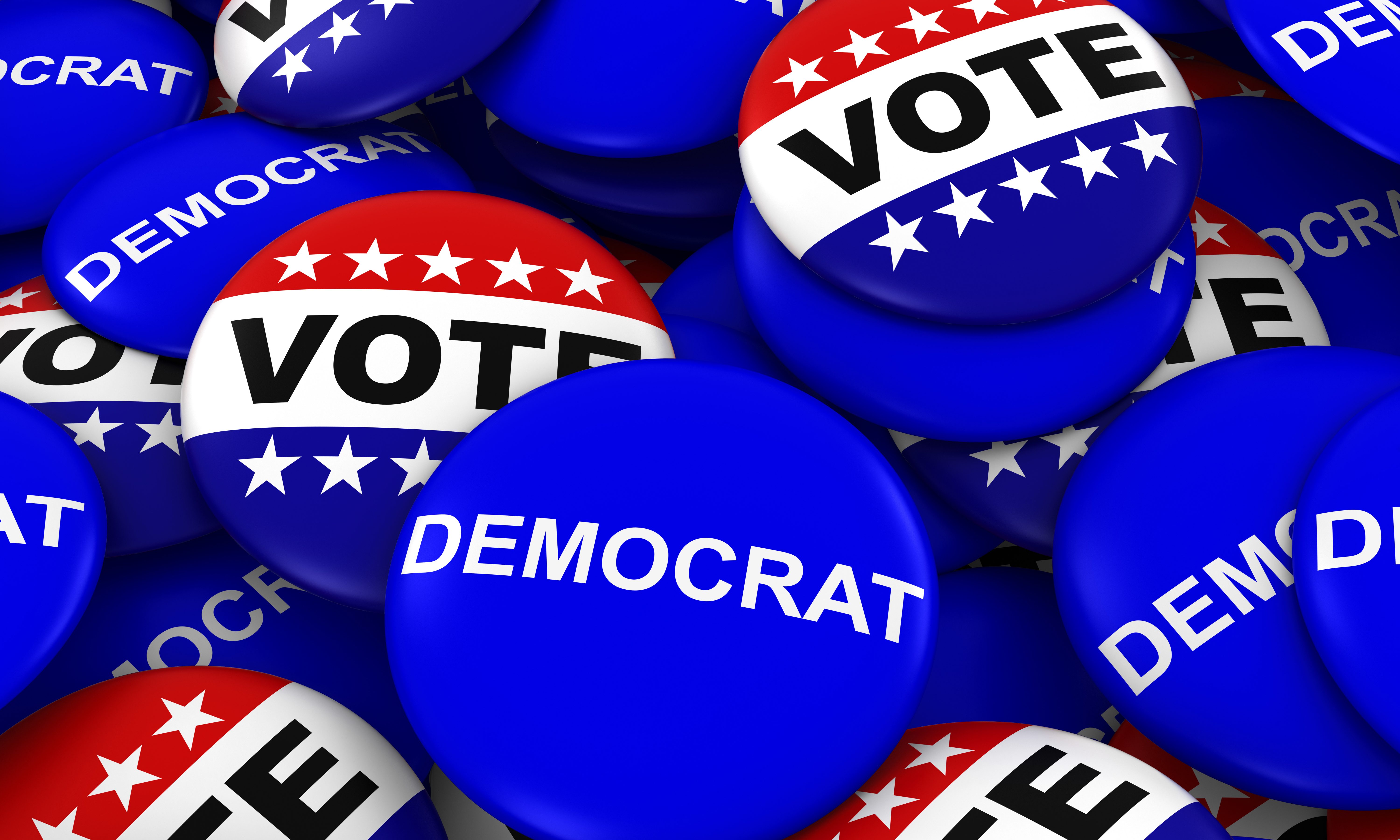 Montgomery County Circuit Judge Greg Griffin on Thursday dismissed a lawsuit over who was in control of the Alabama Democratic party, meaning the so-called...