MONTGOMERY — Gov. Robert Bentley wasted no time during his annual address Tuesday night in placing his prison construction plan at the forefront of this year’s legislative agenda.

Bentley told lawmakers, officials and judges gathered for the State of the State Address that Alabama’s prisoners are forced to live in the “worst conditions in the worst facilities of any prisons in the country.”

“Decades-old prisons were never intended to house triple the inmates that are packed inside,” Bentley said Tuesday night. “These facilities are literally crumbling.”

The Prison Transformation Initiative calls for the construction of four new prisons to replace 14 of Alabama’s 17 aging correctional facilities, seven of which have been recommended for immediate closure. The four “mega prisons” — as they have been dubbed by many lawmakers — would come at a cost of $800 million financed through the issuance of construction bonds.

“Alabama is about to embark on a complete transformation of the State’s prison system,” Bentley said Tuesday, which was also the start of the 2017 Regular Legislative Session. “The Alabama Prison Transformation Initiative transforms Alabama’s prison system into a national model for the 21st century.”

In total, the project could cost the State $1.5 billion over 30 years. The costs have many legislators concerned about whether the project could break the bank. Last year, even a watered-down version of the plan failed to pass the House on the last day of the legislative session.

“We cannot afford to wait any longer to solve this lingering, difficult and deadly problem,” Bentley said after citing the death of Corrections Officer Kenneth Bettis, who was killed in a stabbing last summer at Holman Correctional Facility in Atmore, as a prime example of the “boiling” tensions and understaffing in Alabama’s prisons.

“The risks are too great,” he said. “The human toll is too high to wait any longer. If you think that we can’t afford the cost of the transformation, then ask one of our corrections officers.”

The age of Alabama’s prisons and the cost-prohibitive nature of repairs aren’t the only concern. Alabama’s small prisons are also overwhelmed and overcrowded with the State’s large prison population. Many of the prisons, Bentley said Tuesday, are operating at twice or three-times capacity.

The conditions and understaffing are so bad that ADOC is currently battling a lawsuit filed by the SPLC that alleges that the prisons do not provide adequate mental health care. In 2014, a federal court ruled that conditions at the Julia Tutwiler Prison for Women were unconstitutional, ordering reforms.

ADOC’s prison construction plan won’t fix all of those problems, though. The new prisons, in combination with the existing prisons that will be left open, will only reduce overcrowding to 125 percent capacity.

“A fatal flaw in the Bentley prison plan is that it would not solve prison overcrowding,” said State Auditor Jim Zeigler, an outspoken critic of the governor who is leading a campaign against the prison construction plan. He held a rally outside the State House Tuesday condemning the plan.

“It would only increase the current capacity from 13,318 to 16,000 inmates,” he said. “That is nowhere near the current population of 23,318 inmates.  We incur a billion dollars of debt for the next 30 years but do not come close to solving the problem.

Bentley and ADOC hope that sentencing reforms passed in 2013 — which have reduced the prison population by 3,000 inmates over the past four years — will continue to relieve some of the pressure on the corrections system. They also hope that the new prisons will open more opportunities for rehab and reform programs, which could reduce recidivism rates and in turn reduce the population.

“The men and women inside the prison walls are there for punishment, but they are not there to slip further into a cycle of dependency, and crime and violence and hopelessness,” he said. “When an inmate has hope for a better life on the inside, there is a greater opportunity for restoration of families and communities and lives on the outside.”

The new prisons would save taxpayers about $50 million a year in operational costs, according to an ADOC report. The savings, they say, will be enough to pay off the bond over 30 years without any additional funding from the beleaguered State General Fund.

Consolidation using the four “mega prisons” would reduce staffing costs by about $17 million a year, overtime payments by $21 million a year and healthcare delivery by $10 million, according to two independent studies commissioned by ADOC.

The savings, if accurate, would match nicely with estimated annual bond payments of about $50 million.

Some legislators do not necessarily trust ADOC’s assessments, however. Several cited the promised savings from the consolidation of several independent law enforcement agencies into ALEA, which never came to fruition. That agency has asked for nearly double its previous budget for the next fiscal year.

Sen. Cam Ward, chairman of the Senate Judiciary Committee, filed the bill needed to authorize the program on Tuesday morning. The state really doesn’t have a choice, he said, and this is the best path.

But even with Ward’s support, and the support of House Speaker Mac McCutcheon, the plan may still have a bumpy road to passage.

A compromise plan proposed last year reduced the bond issue to about $550 million and cut the number of prisons from three regional men’s prisons to only two. Even with the changes, the compromise bill failed in the House because there weren’t enough votes to break filibuster and close debate.

It remains unclear whether the bill will make it through this year despite the heavy-footed support.

Two legislators who spoke with APR expressed concern about touching anything the Governor pushes after allegations arose last year that he was maintaining an extramarital affair with Rebekah Mason and possibly using State funds to do so.

Mason was in attendance at the State of the State Tuesday night, sitting in the gallery watching the Governor give his address.

The Senate Judiciary Committee will address the bill next and could be voted on as early as Wednesday. If it gets through committee, it must then pass the Senate and the House. 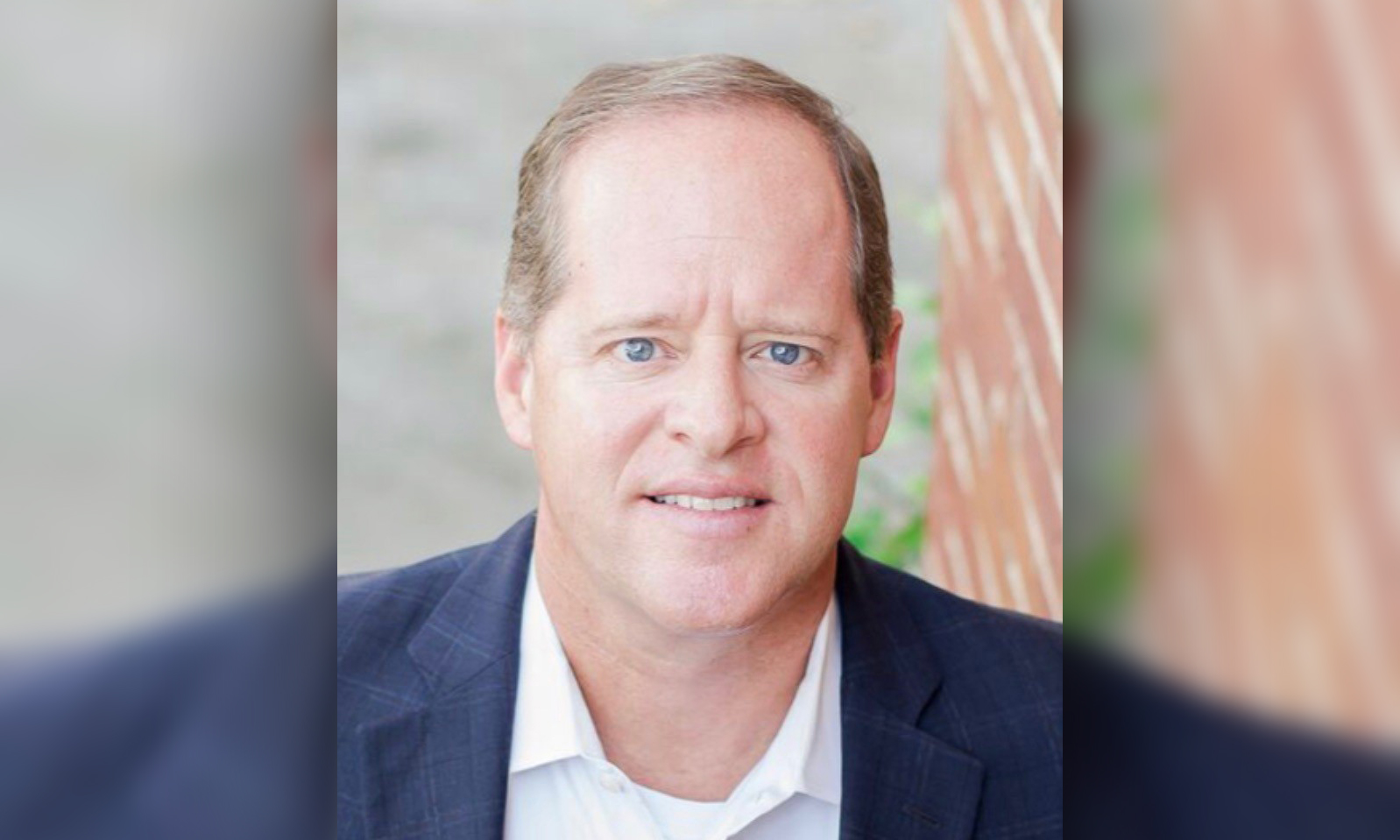 Alabama Lt. Gov. Will Ainsworth on Tuesday discussed legislation that would reduce the length of some death penalty appeals.  “Over the last 13 month,... 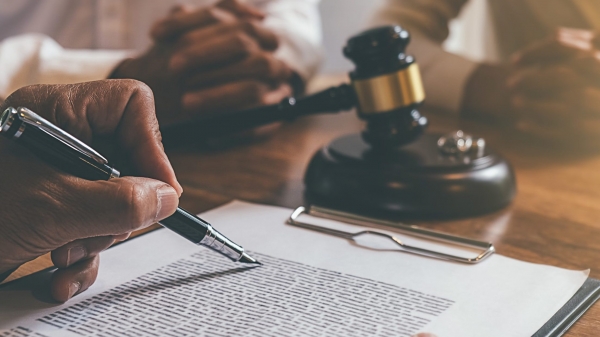 Bills recently introduced in the Alabama House and Senate aim to improve access to specialized courts and diversion programs, meant to get people the...