MONTGOMERY — The Alabama House on Tuesday night passed a bill along party lines intended to crack down on public colleges and universities that attempt to defy State and Federal immigration law.

The “Americans First Act” passed 72–28 and would give the Attorney General the power to withhold public funding from “sanctuary campuses” if passed by the Senate and signed by the Governor. The bill adds to existing laws that allow the withholding of funding from cities, counties and other municipalities that declare themselves “sanctuary areas.”

The bill was proposed by Rep. Phil Williams, R-Huntsville and was filibustered by Democrats for over two hours, but nevertheless passed Tuesday at about 9 p.m. before the House adjourned for the night.

“If we’ve got a college that does not uphold State or Federal law, that college is setting it up to be apart from the law of the land,” Williams said during debate. “If a college acts that way, this would give a mechanism to turn off their funding so that we can ensure that Americans are served first, that tax dollars that support these colleges go to colleges that uphold the law.”

Democrats pressed Williams on the intent of the bill, asking if any college or university had declared itself a “sanctuary campus.”

Williams said he knew of no colleges or universities on the “faculty or president level” that have declared themselves sanctuary areas or have refused to comply with State or Federal immigration law, but he doesn’t want to wait.

“Today there’s not one,” Williams. “I don’t know of any in Alabama today. Are we always going to be reactionary in this body? Are we going to be the last ones to have helped get something on the books to clarify something when it does become a problem? Do you really think that tomorrow, next year or the next year that this won’t be a problem given what we’re seeing?”

Williams said he proposed the bill in response to a student movement at the University of Alabama Huntsville to declare that campus a sanctuary campus. The movement drew little support and the University never made a move on the administrative level, according to The Montgomery Advertiser.

“There are movements among students today,” he said. “They’re part of the puzzle. They are going to put more and more pressure on the adults.”

It’s about the future, though, Williams said. The bill is an incentive for presidents and boards of trustees to continue following the law. Williams said some college officials are even in support of it because it will give them a “get out of jail free card” to shut down pro-sanctuary movements on their campuses.

“It would be helpful if we had evidence that a problem does exist in Alabama,” Todd said. “Do you see how the public thinks that we’re ridiculous when we’re doing this? Why don’t deal with Medicaid. Why don’t we deal with adequately funding DHR.”

Democrats also questioned the constitutionality of the bill, noting that the Legislature has had numerous immigration bills struck down by the courts over the past decade.

“We don’t have anything in Alabama so we are basing this on what has happened in previous states or cities or colleges,” said Rep. Mary Moore, D-Birmingham.

The bill adds a section to the Beason-Hammon Alabama Taxpayer and Citizen Protection Act to clarify that two-year and four-year public institutions are subject to the act, which gives the State authority to strip funding.

To lose their status, the university, through its board of trustees or another official, must make a public declaration of sanctuary status, refuse to comply with the law or fail to cooperate with law enforcement.

The bill will now head to the Alabama Senate. 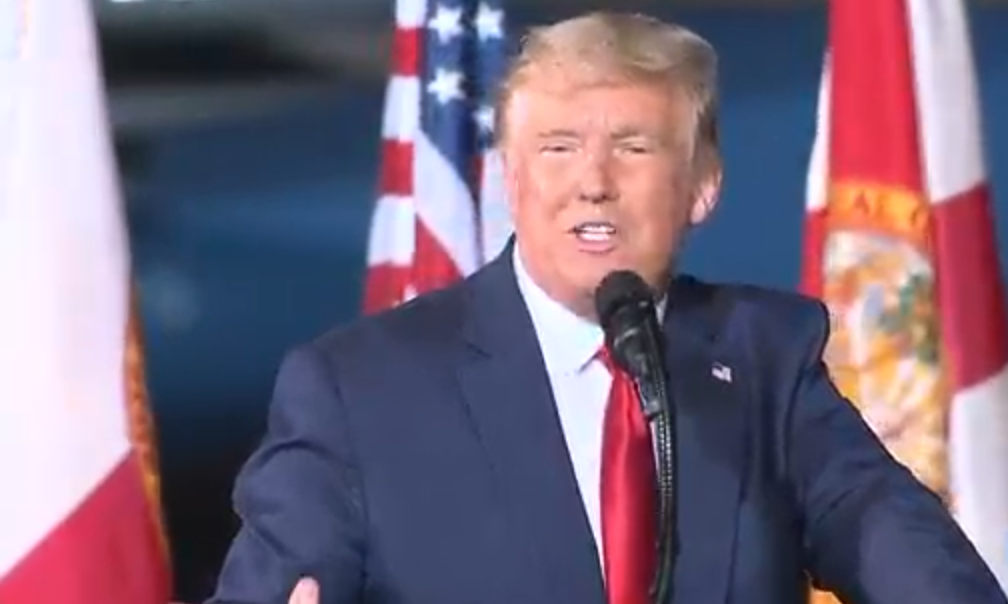