On Thursday, legislation issuing a bond to fund prisons passed the Alabama Legislature and was sent to the Governor for his signature. But, the Thursday I’m referring to was April 22, 2010. The Governor was Bob Riley, the Speaker of the House was Seth Hammett, and the sponsor of the bill was Lowell Baron.

On the last day of the 2010 Regular Session, SB473 was approved by both the House and the Senate and sent to Governor Riley for his signature. The bill approved a bond to raise $50 million in funds for the purchase and renovation of the Perry County Correctional Facility, as well as any additional facilities where increased beds space was needed.

The Perry County Correctional Facility, located about four miles from Uniontown, is privately owned and operated by LCS Corrections Services. In its current state, it can house 738 inmates.

House members say that it was so important to Governor Riley that he came over and sat the last Legislative night monitoring the progress of the bill. The final vote to concur with changes made by the House was 98 yeas, 0 nays, and 0 abstaining. After being sent to the Executive Branch, it became Act No. 2010-729.

Since it was specifically tied to the purchase of the Perry County Facility, the funds could not have been used for any other project.

The Perry County property was never purchased by the State.

What happened to this project? 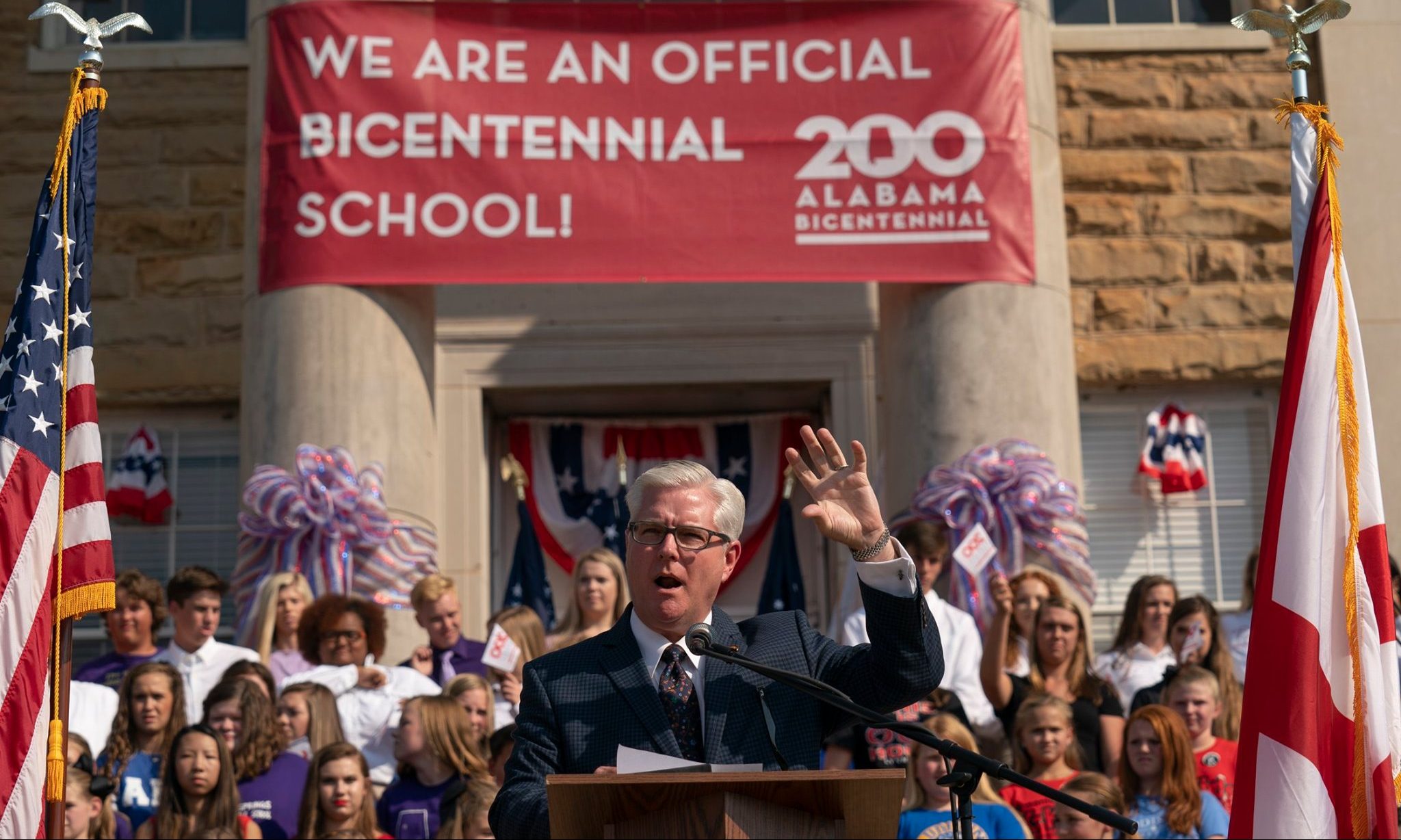 Reed's temperament and style appear right for this moment in Alabama's history.

The deadline to register for assistance from FEMA and the SBA is Nov. 19, 2020.