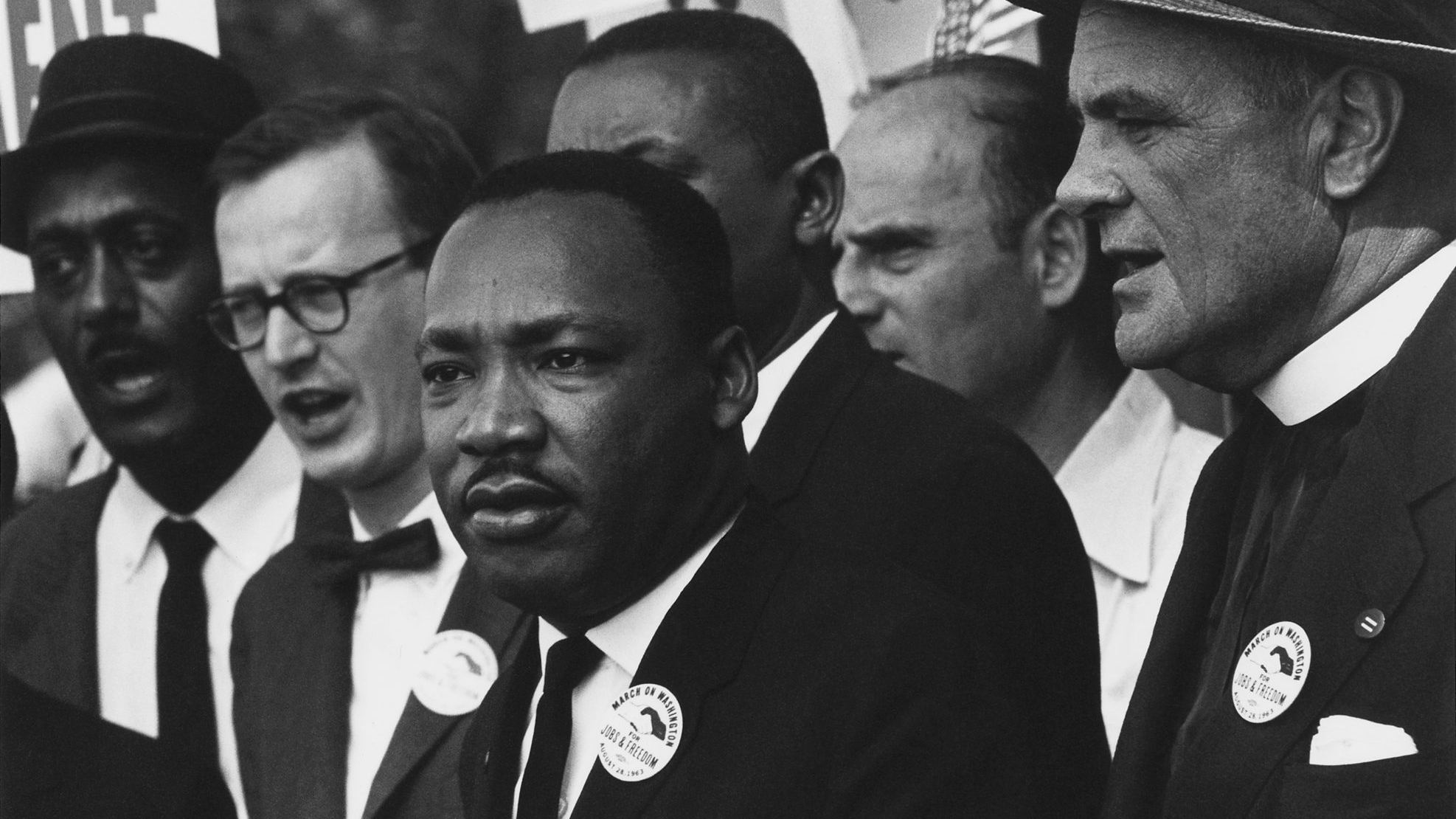 Monday, January 15 is Martin Luther King Jr. Day, which is set aside to remember his legacy and the Civil Rights Movement – much of which was played out in Alabama during the 1950s and 1960s.

Rep. Sewell said, “Dr. King saw economic success for all Americans as a keystone of equality. He recognized that economic issues were civil rights issues. ‘The struggle for genuine equality means economic equality,’ Dr. King told a rally of sanitation workers in Memphis, barely two weeks before his death. He said, ‘For we know now that it’s not enough to integrate lunch counters. What does it profit a man to be able to integrate a lunch counter if he doesn’t have enough money to buy a hamburger?’”

“Five decades after his death, Dr. King’s words still ring true today. Income inequality is on the rise, our middle class is shrinking, and a competitive education is more expensive than ever,” Sewell said. “So when I see families in my district who are struggling to find work, when I meet mothers who can’t take time off to care for their children, when I see the poverty that still exists in America, I am reminded of what Dr. King said about the ‘fierce urgency of now.’  He said, ‘There is such a thing as being too late. This is a time for vigorous and positive action.’”

“Our working families are facing real challenges that require immediate action, but instead of tackling these challenges, Republican leaders have spent their time pushing a tax bill that gives huge giveaways for special interests and the wealthy, while driving up costs for working and middle class Americans,” Sewell said. “In fact, an estimated 83 percent of the tax bill’s cuts go to the top 1 percent of America’s wealthiest households. Meanwhile, the tax bill’s temporary benefits for the middle class workers evaporate after just a few years, resulting in a tax increase for 86 million middle class families. Instead of simplifying the tax code or making it fairer, the GOP tax bill sticks working Americans with $1.5 trillion in debt in order to pay for corporate tax cuts. While passage of the GOP tax bill will have tragic consequences for our working Americans, I can promise you this: I promise that our fight for middle class Americans is far from over.”

“This weekend in honor of Martin Luther King Day, Democratic Members of Congress from across the country will be hosting events to talk with constituents about the consequences of the tax bill and our plan to fight for working families,” Rep. Sewell concluded.

“Dr. King’s peaceful crusade for justice and equality opened our Nation’s eyes to the humbling truth that we were very far from fulfilling our obligation to the promises set forth by our forebearers,” the president wrote in a proclamation.

Martin Luther King Jr. was a pastor in Montgomery who helped organize the Montgomery bus boycott, which was the spark that ignited the Civil Rights Movement he went on to lead. He was jailed in Birmingham and led voting rights marchers in the Selma to Montgomery march after Alabama State Troopers and local police turned back an earlier effort. His “I have a Dream” speech in Washington D.C. defined the goals of the Civil Rights Movement. During his lifetime he was awarded the Nobel Peace Prize for his efforts to end segregation. He was assassinated in 1969.