The Alabama Department of Mental Health has entered into a legal agreement to provide more timely mental health services to people with mental illnesses and intellectual disabilities who are waiting to stand trial.

A federal court Thursday entered a consent decree directing the ADMH and Commissioner Lynn Beshear to provide psychiatric services more quickly to those whose competency to stand trial has been questioned.

The Department of Mental Health agreed to the requirements after a class-action lawsuit filed by the Alabama Disabilities Advocacy Program and the ACLU of Alabama argued that many individuals with mental illnesses and mental disabilities were forced to wait up to nine months in county or city jails before being transferred to an appropriate mental health facility like Taylor Hardin or Bryce Hospital in Tuscaloosa.

During this time, the groups argued, the individuals only received minimal mental health care and, as a result, experienced “severe deterioration.” Some became non-verbal and engaged in self-harm, the advocacy program said.

“This consent decree addresses a thorny problem that has long plagued people with disabilities, jail officials, and even the Alabama Department of Mental Health,” said M. Geron Gadd, ADAP legal director and counsel for the plaintiffs in the case. “At its core, it ensures that the Constitution’s basic protection against indefinite incarceration absent a criminal conviction is more than an illusory promise for people with disabilities.”

Many of those represented in the class-action lawsuit were more likely to have conflicts with other inmates and were placed in solitary confinement, which often exacerbates mental illness. Once transferred to Department of Mental Health facilities, they often required more intense treatment, the plaintiffs argued.

When a court questions a defendant’s ability to stand trial or assist in their own defense because of mental illness or disability, Alabama law requires that the Department of Mental health take custody of the defendant for mental evaluations and treatment until their competency is restored.

Defendants deemed incompetent cannot stand trial in any court unless they’ve been provided psychiatric care ordered by the judge overseeing the case.

The consent decree requires that the Department of Mental health seek funding for 100 additional forensic hospital and community beds to be made available for incarcerated individuals who need mental health attention.

“They languish in jails solely because ADMH fails to timely provide them court-ordered treatment,” said Hank Sherrod, another attorney on the case. “The human costs of the delay are real.”

According to the decree approved by District Judge Myron Thompson, the agreement requires that by late 2019 the ADMH provide mental evaluations and treatment within 30 days of receiving a court order to do so.

ADAP will serve as a monitor to ensure that the Department of Mental Health is complying with the agreement.

This case joins another slew of lawsuits filed by advocacy groups going after the way Alabama handles its prison system and mental health care for incarcerated individuals. Thompson issued a ruling in another case last year requiring improvements to mental health care provided in prisons run by the Department of Corrections. 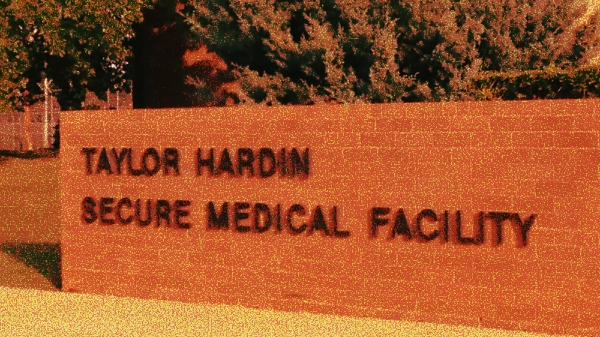 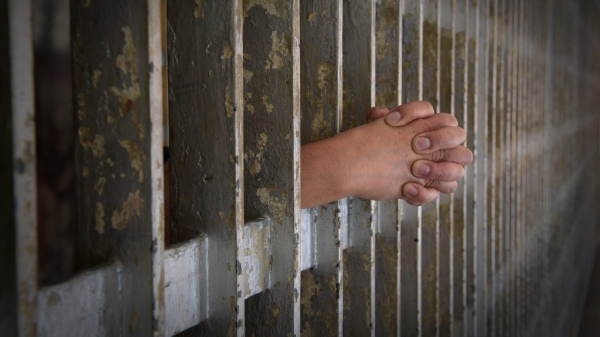