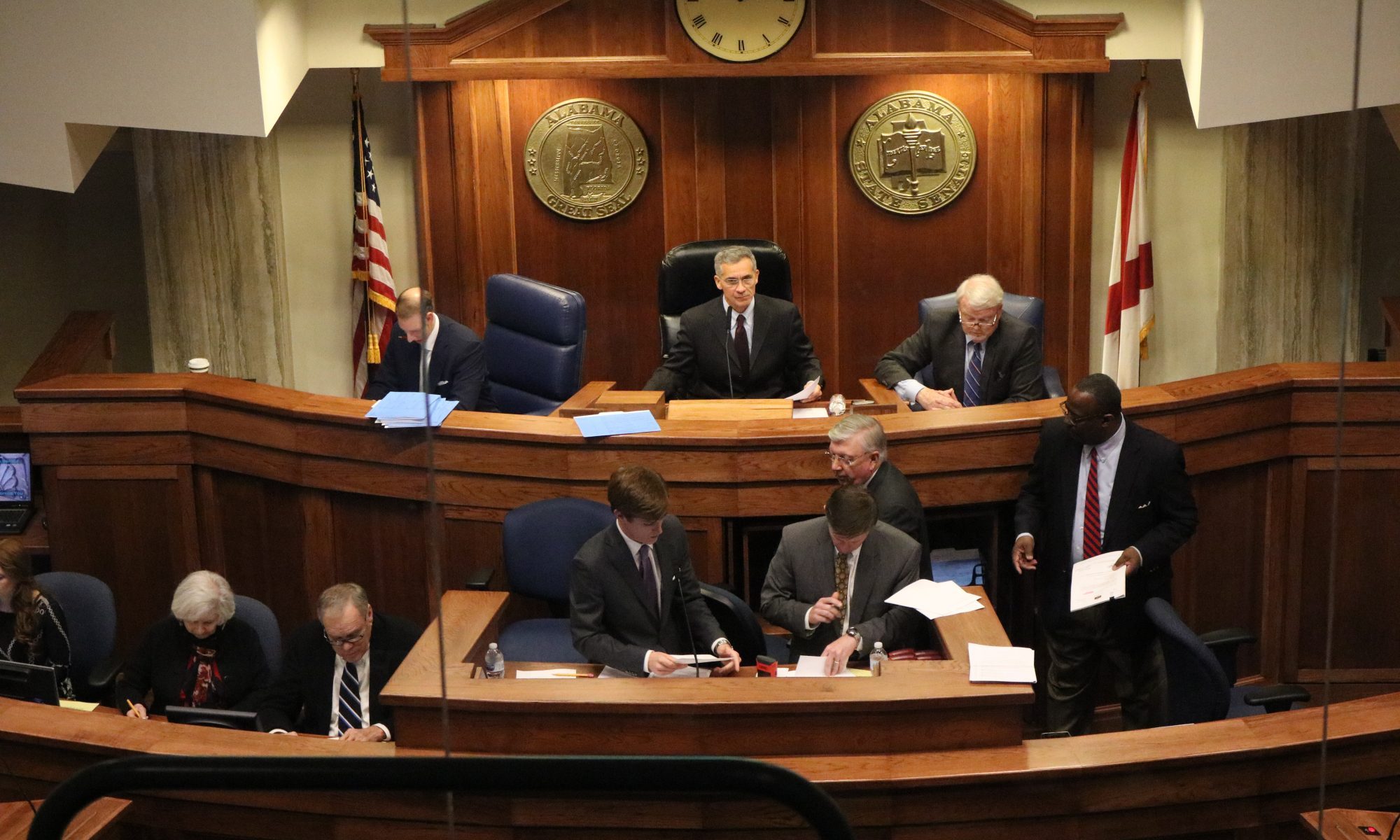 An Alabama Senate committee approved a bill Thursday that will allow for the public display of the Ten Commandments on public property including government building grounds and public schools.

The bill, by Sen. Gerald Dial, R-Lineville, received a unanimous vote from the Senate Constitution, Ethics and Elections committee after Democrats pushed for an amendment to allow for the placement of other religious displays that express faith or religious belief.

The amendment would theoretically allow symbols of other faiths to also be displayed on public property.

The bill would propose a constitutional amendment that would need to be approved by voters in a November referendum on the statewide general election ballot.

The legislation includes a measure that would prohibit state or public funds from being used to defend the law in court if it were to be challenged on constitutional grounds.

Dial has proposed the bill for several years. It’s never made it out of both chambers of the Legislature. Last year, it died in the House after the Senate voted 23-7.

The constitutional amendment, if approved, would require that any display be intermingled with historical or education items in a larger display in a manner that “complies with constitutional requirements.”

The U.S. Supreme Court has long held that Ten Commandments displays cannot be displayed on public property without an educational or historical purpose.