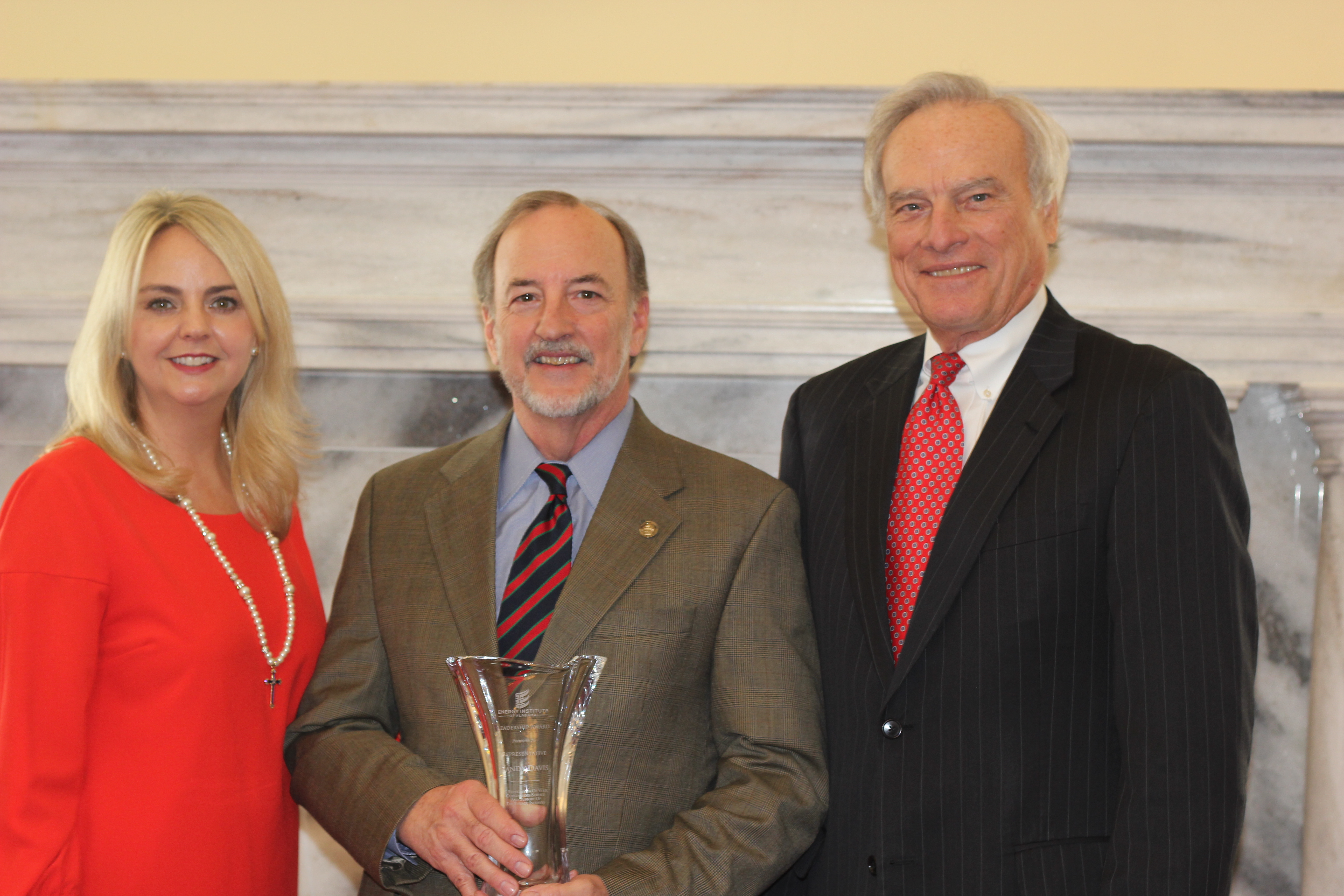 “Representative Davis has been a staunch supporter of clean, affordable, reliable energy production in Alabama,” said EIA Chairman and former House Speaker Seth Hammett. “He understands the need for a solid energy base, which also provides an economic boost to our economy in the form of jobs.”

Davis said he was honored but surprised to receive the leadership award.

“My work has always been centered on making our state a better place,” Davis said. “However, I am grateful and humbled by EIA’s recognition.”

Hammett appointed Davis to the Southern States Energy Board in 2003, and their work with the 15 other Southern states and two territories has been very valuable to the Baldwin and Mobile county areas and the state of Alabama as a whole, Davis said.

“We are blessed with so many natural resources, and I have worked to make the coexistence between the energy and environmental communities the highest priority,” Davis said.

Davis works as vice chairman of the SSEB to enhance economic development and quality of life in the South through energy innovations and environmental policies, programs and technologies.

He the leader of a southern legislative caucus of legislators who push innovative state energy and environmental legislation, new technologies, and inventive policies that spur economic development, according to Southern States Energy Board Executive Director Kenneth Nemeth.

Davis also leads the Southeast Regional Carbon Sequestration Partnership, a government and industry consortium, that was the first in the nation to demonstrate carbon capture and storage at Plant Barry in Bucks, Alabama. The technology pushed by the partnership traps carbon dioxide produced during the burning of fossil fuels and stores it in a way that doesn’t affect the atmosphere and environment.

“Representative Davis embodies the spirit of a true legislative leader, serving his state while targeting technological breakthroughs that can be utilized throughout the nation,” Nemeth said. “The Southern States Energy Board is duly proud and honored to have Representative Randy Davis as its vice chairman of the board.”

Davis, who was elected to the Alabama House of Representatives in 2002, is currently serving his fourth term and serves as the chairman of the Constitution, Campaigns and Elections committee and the Baldwin County Legislation committee. His other committee memberships include the Agriculture and Forestry Committee, Rules Committee and the Insurance Committee. 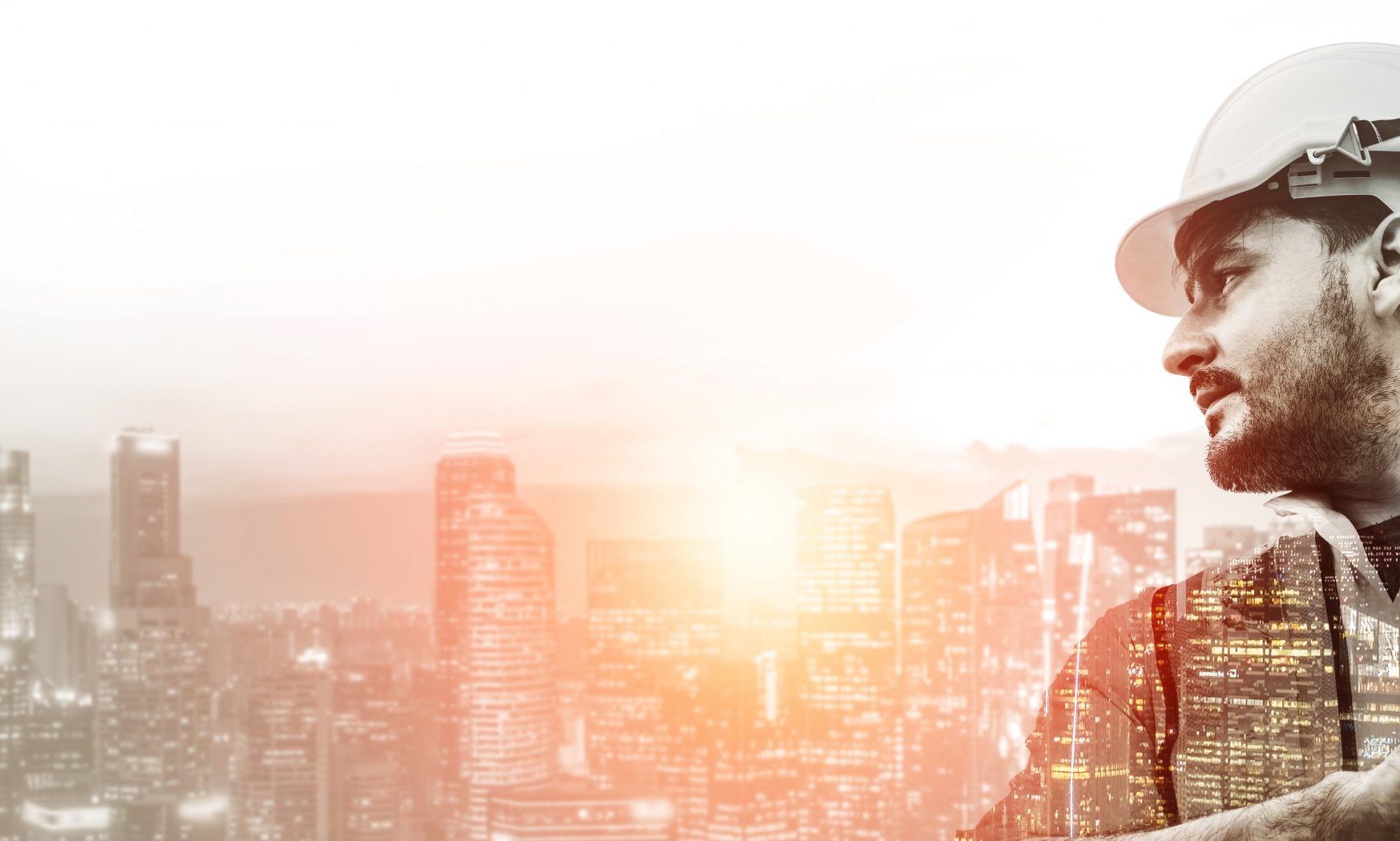