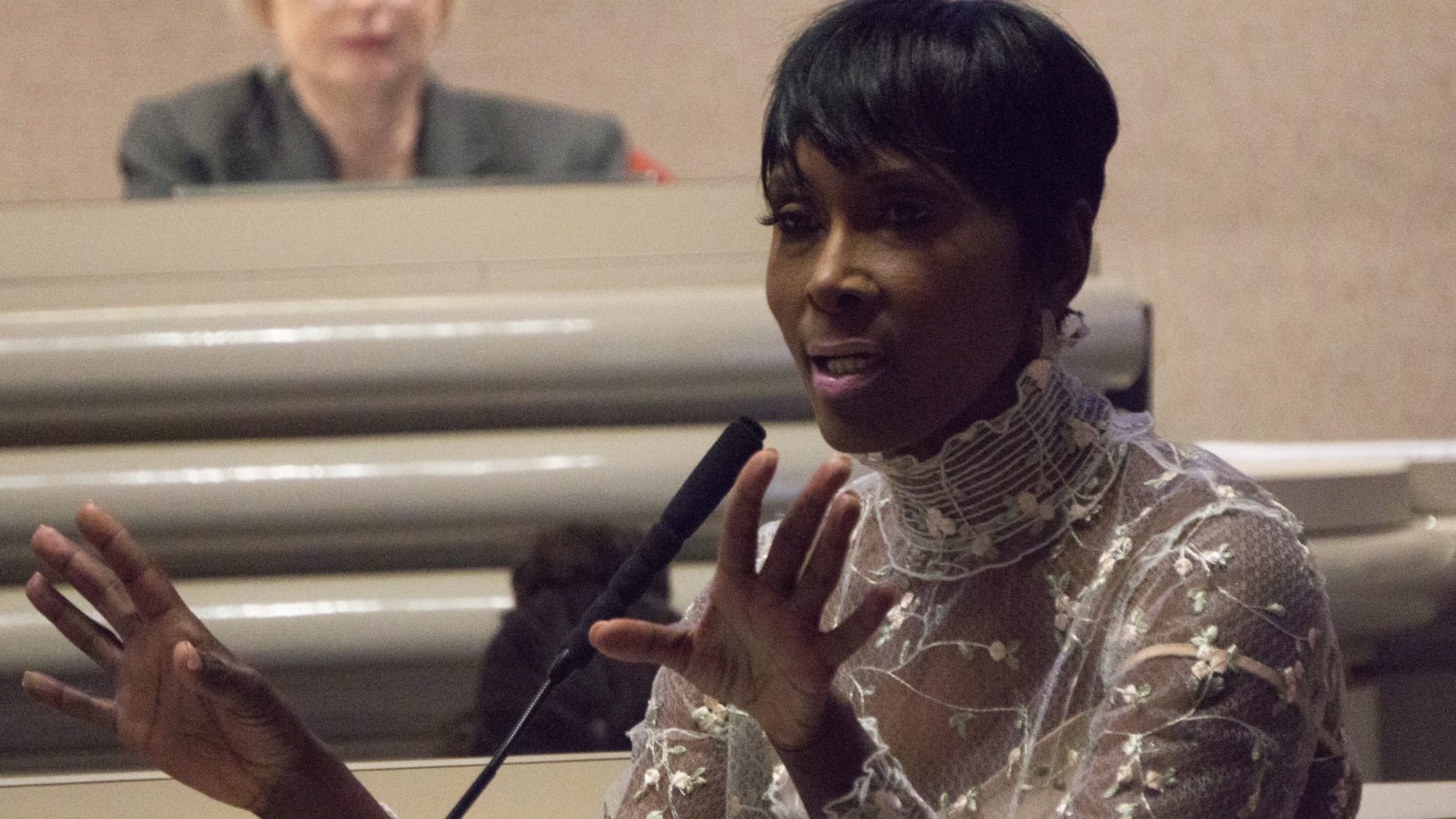 Gun control and school safety will have to wait after a turbulent day in the Legislature that saw key gun bills falter.

On Wednesday, bills in the Legislature dealing with gun control or school safety met their own demise in one way or another.

It started in the morning with a committee meeting that would have considered three proposals from Democratic lawmakers concerning the sale of firearms. The committee meeting, however, never happened.

With 15 minutes after the scheduled meeting time, the three representatives present decided to abandon hopes that the other representatives would show up. Since the session is expected to come to a close next week, the move effectively killed the bills’ chances of getting out of the chamber.

Speaking to reporters after the meeting, Rep. Juandalynn Givan, D-Birmingham, sharply denounced the missing representatives for what she viewed as a bid to not give the bills a vote. Givan reiterated her comments on the House floor Wednesday afternoon by saying the absent representatives took the “coward’s position.”

Givan was sponsoring a bill that would raise the age cap of purchasing an assault weapon to 21, which is a proposal that she said had traction with House leadership.

All three bills were pronounced dead by Rep. Merika Coleman, D-Birmingham, who told the floor on Wednesday that she hoped the proposals would come back for next year’s session.

She and other Democrats in the House have been extremely critical of the fast track that a bill to arm educators was given by leadership. That bill, sponsored by Rep. Will Ainsworth, R-Guntersville, was also pronounced dead on Wednesday.

In a statement, Speaker of House Mac McCutcheon, R-Monrovia, said the bill would not be brought back to the floor. Previously, the bill had appeared at the top of Tuesday’s agenda but was never brought for a formal vote or debate.

McCutcheon also said in the statement that the House would examine the issue of school safety with more detail. The speaker said the issue would come back for next year’s session.

Ainsworth was much more critical in his statement and blamed the failure of his bill solely on Democrats, who threatened to filibuster the bill.

Not dissuaded by the announcement, Ainsworth floated the idea of a special session addressing school safety over the summer, and the Guntersville representative was darting around the chamber on Wednesday with petition and pen in hand.

But even some Republicans in the chamber predicted the bill would narrowly win a Budget Isolation Resolution—a procedural vote that requires three-fifths of the body’s approval—in the House, and Democratic filibusters have scantly dissuaded the House from acting on controversial legislation in the past.

The bill even faced great challenges in its committee with the bill narrowly passing out on a 5-4 vote.