In a stunningly shrewd move orchestrated by attorneys and lobbyists representing a tiny group of shadowy special interest lawmakers, on Tuesday, eliminated the part-time provision that plagued the so-called economic development HB317.

But in doing so, they also removed specific language that defined a full-time economic development professional — potentially opening a loophole that may be exploited by rogue individuals looking to work as economic development professionals, a new class of individuals who will not be subject to the state’s ethics laws in the same way a lobbyist would.

APR has House leadership, Senate leadership and a host of others on the record publicly saying HB317 is only about full-time economic development professionals. And perhaps they think it is, but if that is the case, then why the push to allow for less than full-time developers?

As Republican State Senators Dick Brewbaker and Paul Sanford have pointed out, the bill as initially conceived was about a specific group of individuals who work in industrial site-development — a group called site selectors.

A site selector is someone who works to help companies locate and acquire government grants and assistance for bringing business to a specific area.

Sanford on Tuesday proposed an amendment to narrow the legislation to cover only site selectors who are members of the national Site Selectors Guild. That amendment failed by a vote of 10 to 18, with one abstention.

Perhaps there is no small irony that the man leading the charge in the Senate is leaving office under a cloud of suspicion that he may have worked as a part-time economic development professional while serving in the Senate.

Investigation Into Sen. Phil Williams Back On

Sen. Williams, R-Rainbow City, was under investigation by state law enforcement after APR reported he had acquired over 30 consulting contracts while acting as a sitting senator — deals he didn’t have before becoming a lawmaker.

But William’s legal woes are only a side issue to the more significant problems of HB317.

Lawmakers are being misled by highly skilled prevaricators who want to abuse the ethics laws to their advantage. Apparently, state leaders are either too blind or weak to stand up to these few bad actors who wield tremendous power.

Or perhaps worse, they too are complicit. 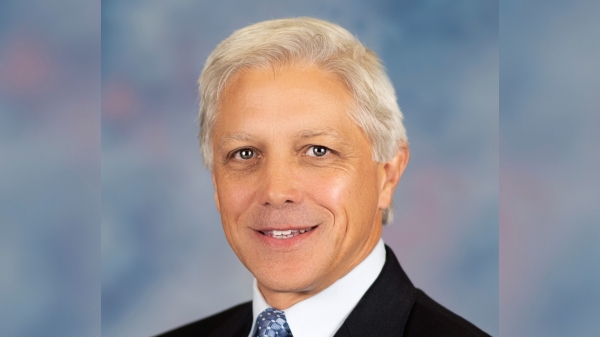 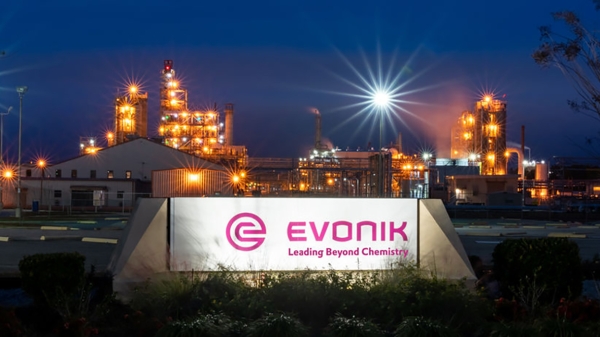