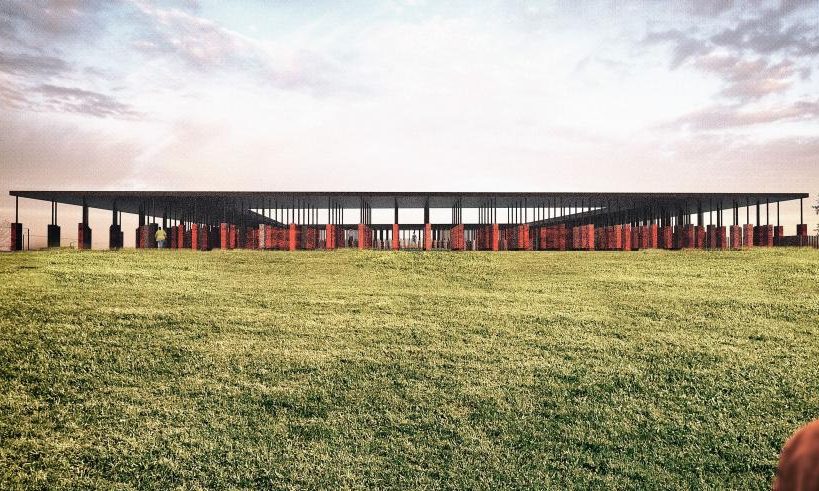 Dozens of leaders from the Council on American-Islamic Relations, the largest Muslim civil rights advocacy group in the U.S., will join other prominent national civil rights and government leaders at the opening of the Memorial for Peace and Justice on Thursday.

The Memorial for Peace and Justice is the nation’s first memorial dedicated to the legacy of those who were killed or terrorized by racial lynchings in the United States and to those who faced inequality, discrimination and violence during the segregation and Jim Crow eras in the American South.

The opening of the memorial is set for Thursday in Montgomery, and several days of events will follow.

The National Memorial for Peace and Justice, which will also be dedicated to people of color who face contemporary police brutality and other racism in the justice system, will open to the public on April 26 near downtown Montgomery, in a city that was once the historic capital of the Confederacy.

“It is critically important that American Muslim leaders and activists learn about the legacy of those who suffered under brutal slavery and segregation for hundreds of years, and who fought for basic dignity and human rights, and made the civil rights movement a reality,” said CAIR National Executive Director Nihad Awad, who will attend the memorial’s inauguration.

CAIR national and chapters leaders will also visit Selma and Birmingham as part of a three-day civil rights educational tour of Alabama.

The opening of the memorial is expected to draw thousands to Montgomery over the next week, as people from all over the U.S. come to visit the historic opening.

CAIR’s visit to the opening of the memorial comes as the organization has tracked what they say is an “unprecedented spike in bigotry” targeting American Muslims and members of other minority groups over the last two years. They say it has increased largely since President Donald Trump was elected.

A recent report released by CAIR shows that incidents of anti-Muslim bias jumped from 2,200 in 2016 to almost 2,600 last year, while reported anti-Muslim hate crimes increased from 260 to 300.

The opening of the memorial has already garnered national attention and a visit from Oprah and other prominent national figures. EJI expects thousands to attend visit Montgomery to celebrate the opening of the new museum.

From April 26–29, EJI will host hold education panels and presentations from national figures, performances, concerts from acclaimed artists and a large opening ceremony.

Civil Rights icon Rep. John Lewis, a Democrat from Georgia, is expected to attend the opening ceremony on Thursday. Dave Matthews, Usher, Common and Brittany Howard from Alabama Shakes are scheduled to perform at a Concert for Peace and Justice on Friday night at the Riverwalk Amphitheater.