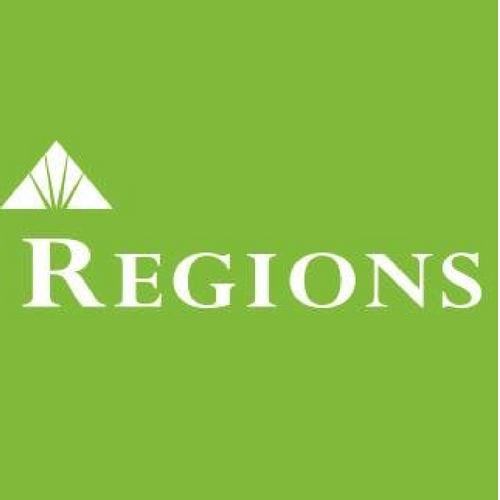 The BCA exodus has begun.

More defections are expected throughout the week, including Blue Cross/Blue Shield and Drummond Coal. All told, BCA is expected to lose its top seven contributors and more than $1 million in annual contributions — a devastating blow to what has been one of the most influential lobbying groups in the state.

APR has reported for weeks on the growing tension between the largest companies and the BCA board over the leadership of BCA CEO Billy Canary. The primary issue was Canary’s ineffectiveness as a lobbyist in Montgomery, where he failed to garner support in recent legislative sessions for key pieces of legislation that the BCA’s top contributors had backed.

In the 2017 session, the BCA lost big public battles over bills and were shut out, failing to pass a single piece of meaningful legislation. The 2018 session wasn’t much better.

In addition, lawmakers around the State House began to openly resist BCA’s agenda, and many complained about the heavy-handed manner in which Canary operated. Their irritation boiled over in 2017, when during the debate over a bill allowing for autism therapy coverage, Canary dressed down a respected lawmaker in the State House hallway.

BCA’s top donors had enough after last session, and following a number of meetings, they let it be known that they wanted Canary replaced with a friendlier representative — former Alabama House Speaker Seth Hammett. Hammett is currently an executive with PowerSouth and also served as former Gov. Robert Bentley’s chief of staff.

Those top companies wanted Canary to resign by June 1 and leave no later than Sept. 1, making way for Hammett in time for November’s elections.

But BCA’s board, led by president Perry Hand, the chairman of Volkert Construction, resisted that move — a resistance many tie to Volkert’s influx of state contracts since Canary has led BCA. Over the last several months, the disagreements have turned ugly, and the threats to blow up the entire organization are now very real.

“After careful and thoughtful review, Regions Bank has evaluated its investment in the Business Council of Alabama and is withdrawing from the BCA effective immediately,” a Regions spokesperson wrote in an email to several media outlets. The Montgomery Advertiser was first to report Region’s decision to leave BCA.

“We feel the BCA has lost direction and no longer provides us value,” said Christi Scruggs, media and communication coordinator for PowerSouth, in an email to al.com. “We have lost confidence in their leadership.”

In a response letter that couldn’t have made the strained relationships any better, Hand blamed APCO for leaking information to bloggers and essentially called the power company unreasonable in its demands for a change in leadership. 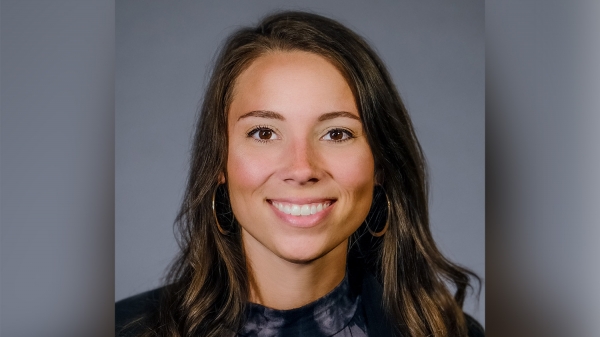 In her new position, she will help BCA function at peak efficiency.