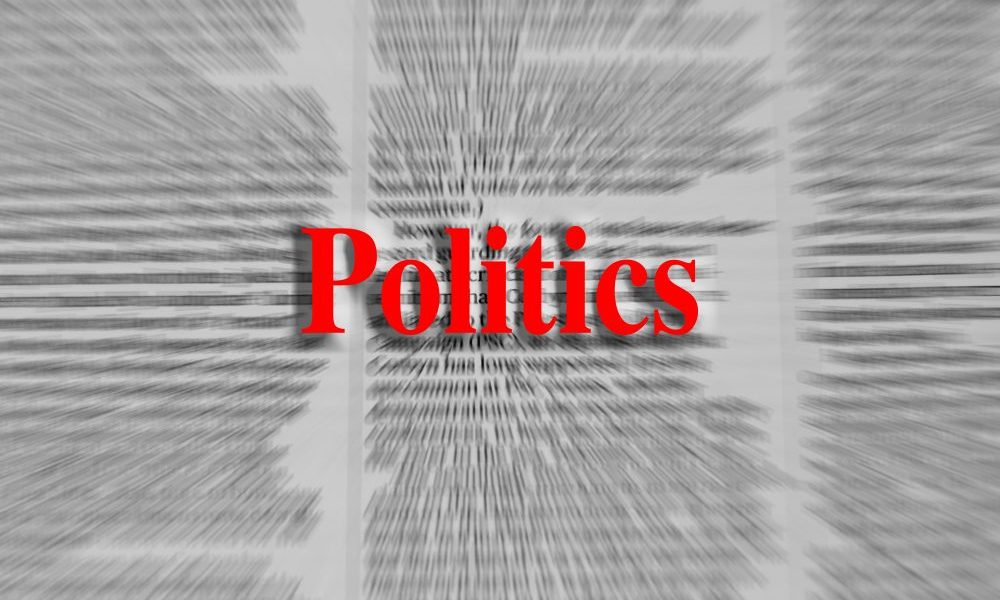 Since its inception nearly eight years ago, the Alabama Political Reporter has worked to inform, educate, alert and, on occasion, call to action its readers on a wide variety of political issues facing our state.

APR’s focus is state politics and those things that make our state better.

Along with in-depth reporting on policy, the politicos that drive it and public corruption that harms, we strive to be a marketplace for ideas across the broad spectrum of right, left and center.

In today’s hyper-polarized political environment, allowing all voices to have a say isn’t always a popular consideration. We live in a time where some people would rather have their personal beliefs confirmed than actually educate themselves on a given subject. And heaven forbid that an opinion writer should challenge a prevailing thought or party.

At APR, we test the status quo, not to be arbitrary, but to move the conversation forward. It is easy to embrace the state’s current path of mediocracy, but that is not our purpose. We report news that matters, even if it is uncomfortable or casts a less than flattering light on things.

Like the lone pamphleteers who forged our nation, we work to shape the discourse with fact-driven reporting and provocative thought.

There are plenty of blogs and news outlets that parrot the company line.

One of our goals is to cause people to think. But thinking is hard work and can make us uncomfortable. But the news itself can cause discomfort because it makes us face unpleasant realities.

When we find that more children in Alabama are living in poverty today than in 2000, it should make us not only uncomfortable, it should call us to action.

Report: More children are living in poverty in Alabama in 2018 than in 2000

Similarly, when the state’s Ethics Commission becomes a law unto itself acting outside the bounds of statute to please a handful of special interests, good citizens and honest lawmakers should be outraged.

These are issues that should know no label because poverty, corruption and its brothers are what keeps a state from prospering.

But with the growing polarization of political discourse, often the things we can change are left undone because we can’t listen over the din of noise and anger about who’s right and who’s wrong.

President Ronald Reagan said, “There is no limit to the amount of good you can do if you don’t care who gets the credit.”

Former Speaker of the United States House of Representatives Tip O’Neill said, “All politics is local,” but over the last two decades with the rise of cable news local politics became nationalized.

Self-identified conservatives are far more likely to say they avoid the news because “I can’t rely on news to be true,” as reported in Forbes.

Progressive studies show those who identify with liberals turn to CNN and MSNBC, or the New York Times, but are not as brand loyal as their counterparts.

Sadly, opinions have been so manipulated by national cable news we can’t talk about the problems facing our state with any degree of civility on the right or the left.

When hot-button issues with little relevance to the future of our state replace honest policy discourse, we are in trouble because there is no demand for a plan on how we should govern. Also, when talking-points generated by bloviating commentators pose as an actual conversation, we have no real basis from which to began to determine our course of action to improve our state.

Once there was an intellectual underpinning to conservatism as well as liberalism. Sadly today, thinking is almost a lost art in the political arena.

Alabama’s challenges are homegrown and so should be its solutions.

APR promises to remain a part of the conversation that looks to make our state even better. We will continue to look at the hard facts so that our readers can make the tough choices – be they right, left or center.