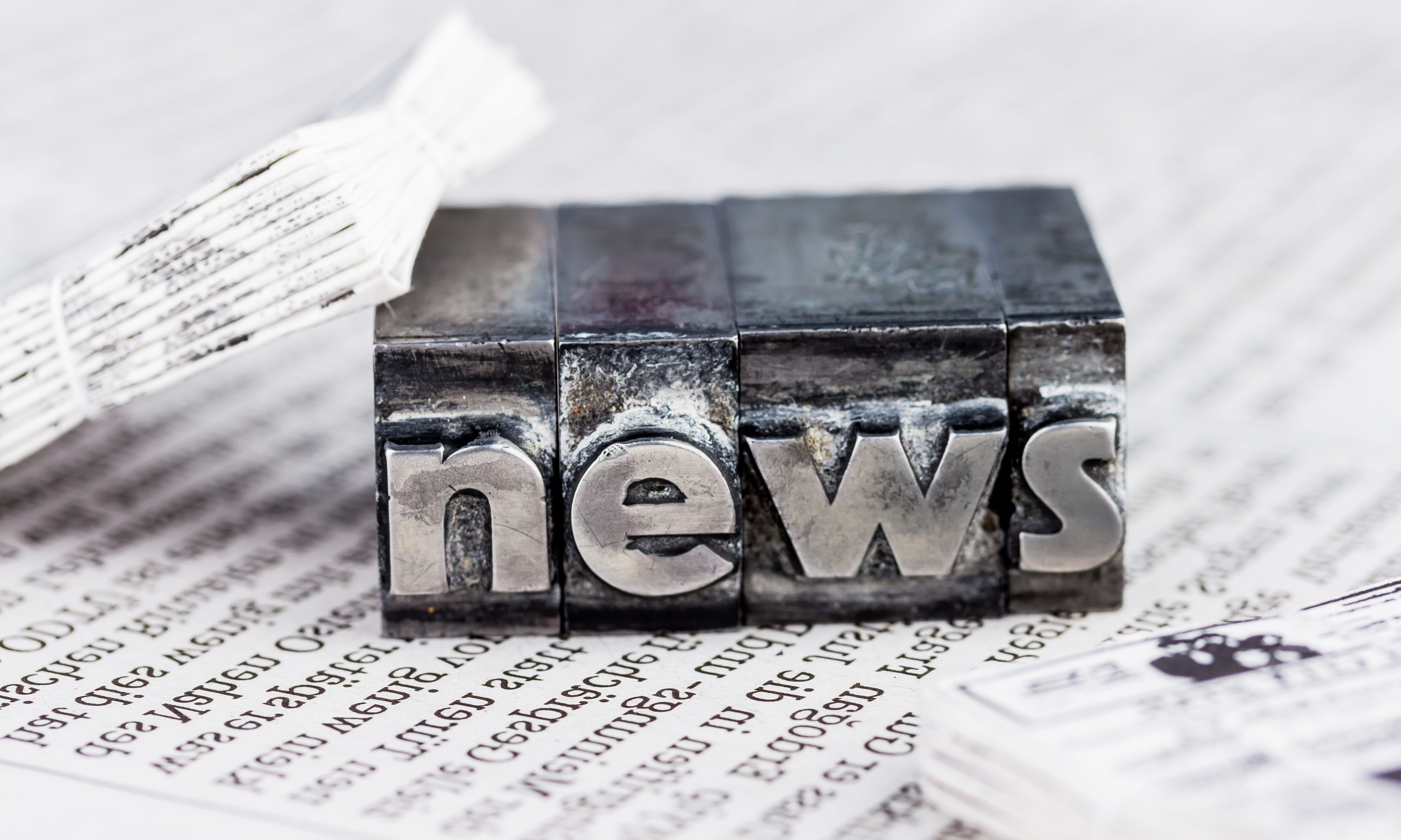 One of the fundamental goals of journalism is to see things as they are and to report them accurately.

Conversely, one of journalism’s greatest failures is to see a story through a particular ideological prism which renders the reporting inaccurate.

While point-of-view commentary can be part of an editorial’s framework, it should be based in fact and not wild supposition or outright deception. As for news reporting, it must never crossover into opinion.

When teaching someone to write a headline, I remind them that a headline has to contain a noun and a verb.

My go-to example of a perfect headline is “Jesus Wept,” from John 11:35, which records the account of Lazarus’ death and how Jesus raised him from the dead.

However, in the wrong hands, “Jesus Wept” might be rendered, “Cultist Snaps,” which recounts how a cult leader was in love with a male member of his group and then faked his death and resurrection for publicity.

It should not be difficult to imagine that a reporter aligned with the political and religious elites who hated Jesus could have written such a heinous story.

With ever-increasing frequency, politicians rely on alternative facts to drive a wedge between voters and the truth.

As an example last week, two Montgomery attorneys Julian McPhillips and Melissa Isaak presented a letter to Montgomery District Attorney Daryl Bailey asking for him to investigate Alabama Attorney General Steve Marshall’s acceptance of campaign donations that appear to violate state law. In their letter, McPhillips and Isaak outline for Bailey how $735,000 in donations to Marshall from the Republican Attorneys General Association violate the state’s ban on PAC-to-PAC transfers. They’ve asked Bailey to present the case to a grand jury.

In response to McPhillips and Isaak asking that he be investigated for violating campaign finance law, Marshall, in a statement, called it a “stunt” and blamed “paid bloggers” and “liberal activist lawyers,” as reported by APR‘s Josh Moon.

Marshall should know a thing or two about liberal lawyers, having been an Obama Democrat until 2012. He also knows a lot about paid bloggers since he routinely pays to have flattering “news” stories published at an online outlet.

Rather than addressing the issue of whether he broke the law, Marshall attacks the messenger with code words, innuendo and lies. Of course, Marshall has been joined in his deception by the leaders of the state’s Republican Party, the Alabama Ethics Commission and radio and online talking heads who Marshall pays.

The irony of Marshall’s defense is sadly lost on those who would protect him, but what is worse are those who remain silent when they know the truth.

When APR reported on then-Speaker Mike Hubbard’s corruption, he, like Marshall, called us liars. When we pointed out Gov. Robert Bentley’s lunacy, he, too, denied our reports; the same is true of BCA’s Billy Canary and others who have found themselves the subject of tough but honest reporting. It is the same today with Marshall and other politicians running for office who, when confronted with unpleasant facts, name-call, duck the issue and lie.

Calling out a corrupt politico is not a “hit piece,” showing where an elected official may have broken the law or is lying is not “beating up on them.”

All the pitiful howls by these individuals who APR has confronted are merely muted cries of desperation compared to the madness happening on the national stage, but it is a  part of the same pattern of dangerous behavior so prevalent among today’s political class.

The news is not supposed to make us comfortable, it should disturb us and it should challenge us to think. The press exists to hold government and its fellow actors accountable, not to make them feel good about themselves.

At APR, we don’t hand out prizes or praise to curry favor with the powerful. We are driven to present facts that inform, educate and alert.

When Jesus Wept is reported as Cultist Snaps, it destabilizes society as a whole and undermines the foundation of truth that is the beating heart of journalism and a free nation.

As has been noted throughout history, a journalist’s job is to comfort the afflicted and afflict the comfortable.