They claim that the small yet popular program created in 2013 by the Alabama Accountability Act has “caused harm to the financial wellbeing” of their cash-strapped systems.

But is this accurate?

Truth is, Alabama is now collecting more money to educate fewer students. Overall, the statewide education budget has grown since the scholarships were first offered. Meanwhile, enrollment has steadily decreased over the past five years, reports Al.com.

Of these three systems in particular, each have received significant funding increases while two saw decreases in the number of students they served.

According to an analysis of state budget data performed by Ryan Cantrell, a school choice advocate who helped craft the scholarship program:

Even a rural system like Tallapoosa County, whose board also called for the scholarships to be repealed, has seen its funding grow by 7 percent while its enrollment shrank by nearly 4 percent since 2013, according to Warren Callaway, executive director of Scholarships For Kids.

As for the scholarships? The program represents only one-half of one percent of the state’s multi-billion-dollar education trust fund, which we just learned grew by $428 million, or nearly 7 percent, over last year, according to Al.com.

Still, some school system officials claim that keeping 99.5 percent of an ever-growing budget for business as usual isn’t enough.

They want it all.

“We’re tight. Things are short,” said Montgomery Public School Board member Melissa Snowden in a WSFA report. “You know we have a lot of needs and so every bit counts.”

We’ve heard from the school boards, but what do parents and students think of the scholarships?

“It was a relief that nobody would understand,” West said in an Alabama Opportunity Scholarship video about the program’s impact on her family. “You know, you’re a single mom with boys trying to not make them a statistic.”

West’s oldest son, Nick, used the scholarship to attend McGill-Toolen High School where his classmates named him “Most Likely to Succeed.” He earned a 32 on his ACT and a full scholarship to the University of Alabama in Huntsville.

“It is hard when you are a parent trying to raise men, and to keep them away as much as possible from what is really out there,” West said.

“When my son Carlos was in the fifth grade, he was constantly bullied and I wanted to desperately put him into a private school,” wrote Nyenya Webster in Alabama Daily News, adding that the scholarship “has been a lifesaver for my son.”

“He graduates in two years and is now considering college,” she said. “My son never talked about going to college before …”

And ask a parent in Baldwin County, where you’ll find no failing schools and relatively few scholarship recipients, but where bullying is still a painful reality like anywhere else.

“To witness what this opportunity has done for my son emotionally, has been the best experience I could have as a parent,” said Lauren Hunter, who pursued a scholarship when she learned what her son was enduring at his old school. She said he feels “safe” and has flourished in Catholic school.

Despite the successes that families have experienced, David Tarwater, who offered the resolution shortly before his term recently ended on the Baldwin County Board of Education, believes the program is “stealing money” from students.

“There’s no way to fix it,” he said in a Lagniappe article. “We’re asking for this thing to die and to die a quick death.”

But if this program dies, so may the dreams of thousands of low-income Alabamians who seek nothing more than to put their children in the best learning environment possible – a choice that higher incomes families have always had.

Remember the parable Nathan told King David? A rich man had a great many sheep, yet took a poor man’s only beloved lamb to feed a visitor.

Ask yourself: since Alabama public education gets the overwhelming lion’s share of a growing state budget, and low-income scholarship recipients get only one half of one percent … who is who in the parable?

Rachel Blackmon Bryars is a senior fellow at the Alabama Policy Institute. Contact her at [email protected] 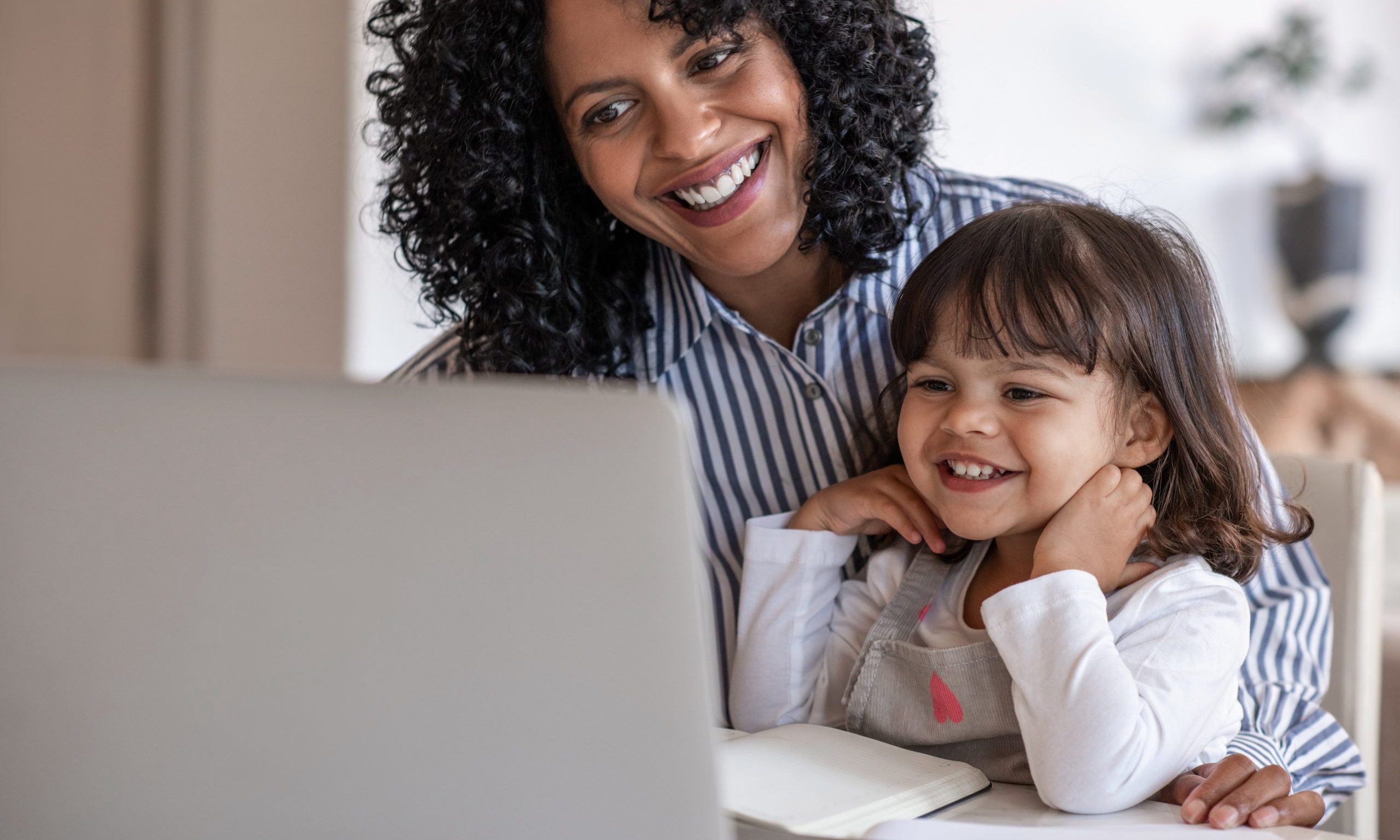 Alabama Gov. Kay Ivey announced what most people were already expecting and that is the children will not return to school in the 2019-2020... 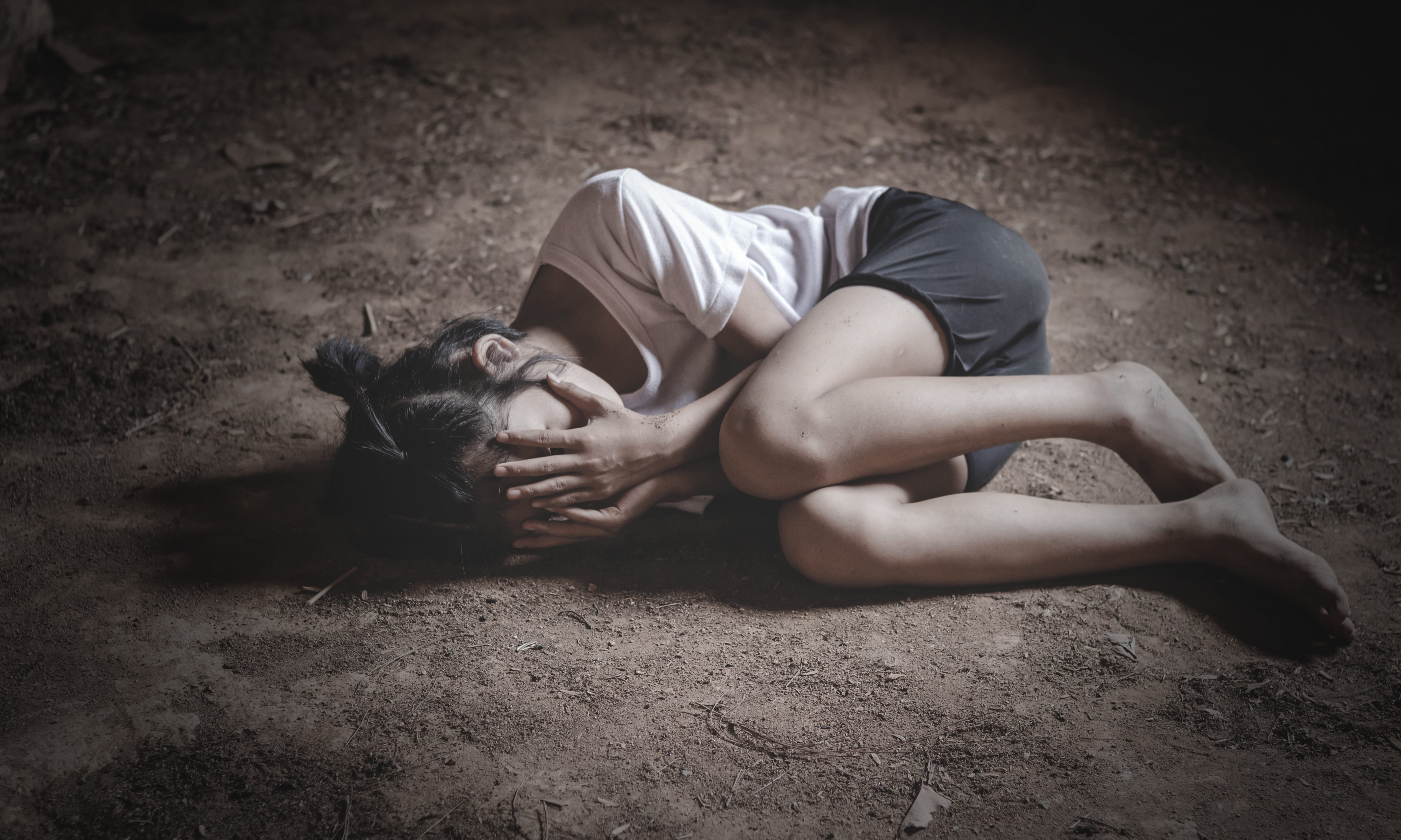 During the last legislative session, lawmakers could have shown the young girls and youths of our state that they cared about them in their...