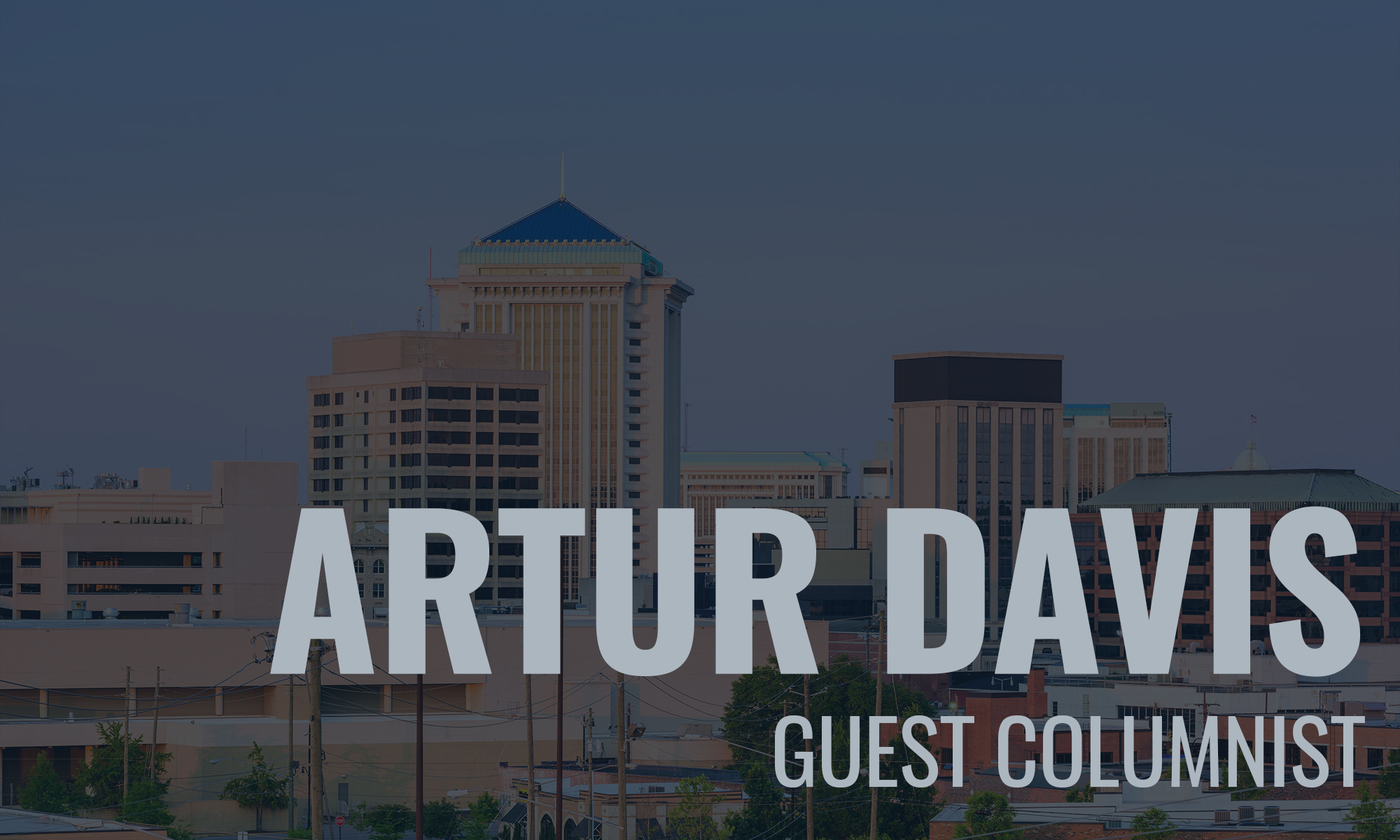 The coming mayoral race in Montgomery matters whether you live in city limits, or whether it is simply important to you or your business that Alabama’s capital thrives.  The conversation on the ground is that the outcome could be the next historic milestone for the city that launched civil rights.

Former U.S. Magistrate Judge Vanzetta McPherson caused a stir with a recent Montgomery Advertiser column that argues “it is time for the occupant of the mayor’s office to reflect the predominant (African American) citizenry.” She further suggests that there is a burden on black voters and leaders to “filter black candidates early”, so that the ranks be purged of those who by some test fail, in her words, to “serve the best interests of the African American community.”

I know the Judge’s sentiments are well intentioned but as one of the seven or eight folks who will be running for Mayor, as the only contender who has officially registered a campaign committee, I view this election through a different lens. Montgomery has challenges at every turn. The test is not the mayor’s color or gender but whether the city’s next leader is visionary and substantial enough to unlock those opportunities disguised as challenges.

Mayor is not an entry level job, as the Judge correctly observed. The mayor-to-be will have to learn and master the details of making urban policy work for ordinary people. The job demands persistence and a clear eye about the questions that threaten Montgomery’s future.

Can our schools be rescued? For a while now, the leadership of our school system has resembled its population demographically: that by itself has meant nothing to the children in our eleven failing schools, or the 37% of children who graduate high school without core reading and math skills.

The next mayor must join forces with the new school board to extricate the schools from the state takeover, a mismanaged event that creates the kind of uncertain chain of command that makes it impossible to attract a national caliber superintendent.

The next mayor will have to sell the neighborhoods whose children are in magnets or private schools on the imperative of financing traditional schools adequately. He or she will also need to overcome forces who resist innovative reforms or stricter accountability.

Can we make a real dent in Montgomery’s poverty problem? West and North Montgomery are statistically identical to the chronically poor Black Belt. The southern boulevard is one long patch of neglect and collapsed businesses. Too many of our working people are still poor and trapped in dead end jobs. For decades, the struggling parts of our city have had representation that “looks like them”. That fact has not yet stopped the decline.

Can we roll back crime and the root causes of crime? An overwhelming majority of criminal defendants are drop-outs. Our city has yet to fashion a comprehensive plan to identify and engage students who have encounters with the law or are chronic disciplinary problems. At the same time, if a city as complex as New York can reduce its rates of gun violence and murder, the next mayor of Montgomery should be expected to devise an anti-crime plan more robust than empathy and short- term anger management courses.

I could go on. We have reached new heights in corporate investment in the city but more of that newly infused wealth must be targeted toward creating jobs that pay high wages. Promoting minority investment is an urgent, consistently unmet need that takes more than conferences at the Renaissance to solve.  Our municipal government structure has not been reorganized since the time when smartphones had not been invented and the internet in this city was limited to government offices.

The record of the mayor who is leaving, Todd Strange, will loom over this election. I ran against him but will grant him this: in an era when national politics has degenerated into all or nothing partisanship and what the experts call tribalism, Mayor Strange has kept the volume temperate and moderate in Montgomery. The next mayor should emulate that decency. He or she must match it with a boldness and a capacity to challenge old assumptions and challenge 21st Century problems.

I do agree that this city is on the edge of making history. But the test for candidates is not how well we represent one community or satisfy that community’s insiders and gatekeepers. It is whether any of us has what it takes to make Montgomery a trendsetter in repairing failing schools and blighted neighborhoods and in forging a more prosperous, more equitable future.

If you live in Montgomery, vote for the guy or lady you think just might know how to get us there. 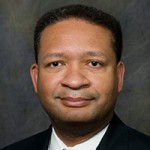