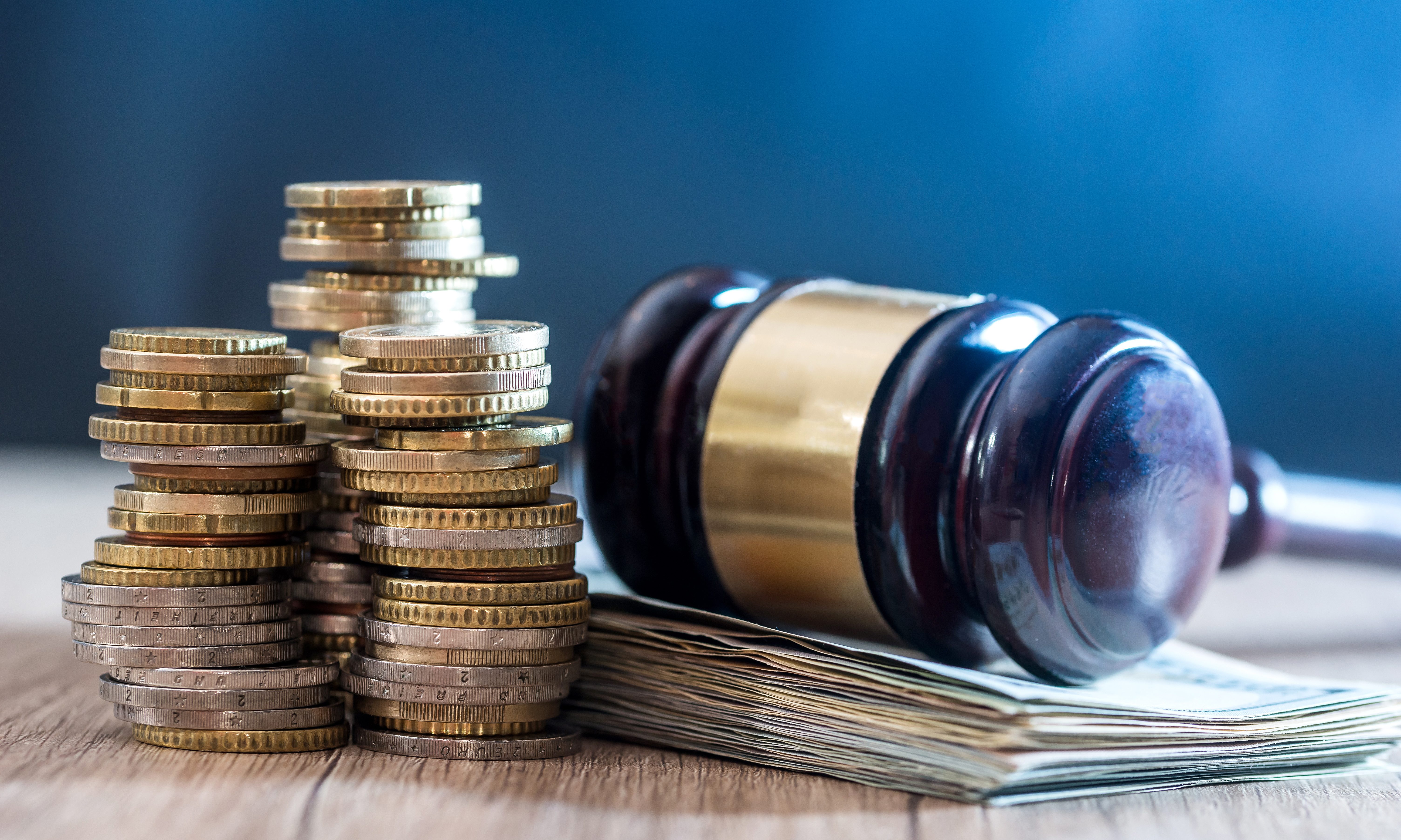 gavel with euro banknotes and coin. close up

Merrill initiated legal action in Montgomery County Circuit Court against eight Democratic candidates and one Republican candidate. New campaign finance laws passed in 2015 went into effect with the start of the 2018 election cycle, and the laws authorize the secretary of state to initiate legal action against candidates and their principal campaign committees that have unpaid fines.

The candidates and the committees failed to file campaign finance reports on time, resulting in fines, which haven’t been paid, the secretary of state’s office says.

There are 24 unpaid penalties among nine noncompliant committees.

Any funds collected will be deposited into the state’s General Fund.

The Fair Campaign Practices Act — the law that governs campaign finance filings in Alabama and gives the secretary of state the legal authority to pursue legal action — requires concise reports on the financial activity of those seeking public office in Alabama.

The secretary’s office says the act cannot protect the people of Alabama when campaigns and their committees avoid transparent reporting of the campaign’s financial activity.