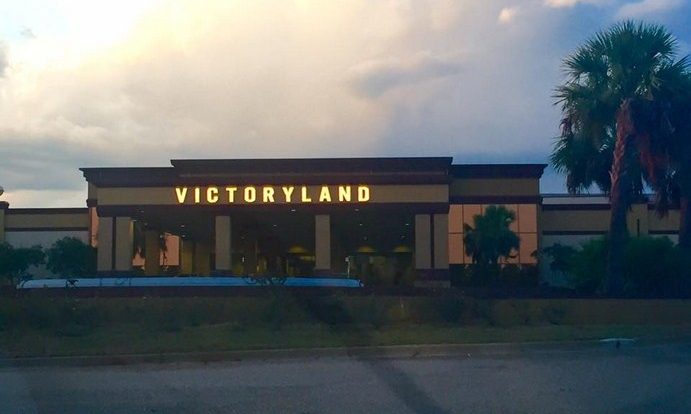 A Macon County Circuit Court judge dismissed a state lawsuit against VictoryLand casino on Wednesday after the Attorney General’s Office failed to file timely responses in the case.

The parties in the lawsuit were in Circuit Court Judge Steve Perryman’s courtroom to take up several motions, including a motion to dismiss the nuisance lawsuit filed against VictoryLand over its continued operation of electronic bingo machines. But before any arguments could take place, the defendants in the case, which included VictoryLand, a gaming manufacturer and Macon County Sheriff Andre Brunson, told Perryman that the state had failed to argue against two separate motions to dismiss the lawsuit.

After a bit of haggling, assistant attorney general John Kachelman admitted that the state had overlooked the motions. A short time later, Perryman dismissed the entire case.

Kachelman told the attorneys present that the AG’s office would appeal, but it’s unclear if that will be possible since Perryman didn’t issue a ruling based on arguments. The state would have to appeal its own failure to act.

The nuisance lawsuit was the latest in a long line of attempts by Alabama officials to circumvent a properly passed constitutional amendment in Macon that voters believe legalized the electronic bingo machines. That amendment gave Brunson the authority to regulate the games in Macon County.

Macon County judges have consistently rebuffed attempts by law enforcement to close VictoryLand or to remove machines from the casino. It was unlikely that Marshall’s case would have fared any better, even without the missed deadlines.

If the AG’s office chooses to move forward with an appeals, it will now face an appeals court and state Supreme Court with new judges who have indicated they won’t be so willing to rubber stamp the state’s anti-gaming efforts.

Opinion | Should Brooks be expelled from office?

"Like the president, Brooks has shown no remorse for inciting violence and has said he stands by his message."