On Tuesday, the U.S. Supreme Court made a dramatic decision to temporarily allow the Trump administration’s ban on transgender military members as legal battles over the issue continue in lower courts.

The court stuck to partisan lines in a 5-to-4 vote to lift two injunctions blocking the policy. The court’s five Republican-appointed justices were in the majority.

President Donald Trump’s policy reverses a 2016 Obama-administration rule that opened the military to transgender service members for the first time. Prior to that rule, transgender members were discharged from the military and openly transgender individuals were not allowed to enlist.

Trump shocked the nation in July 2017 when he tweeted out his intentions to set back the Obama-era policy, citing “tremendous medical costs and disruption” as the driving force behind the change. Many reacted negatively to the announcement.

The Southern Poverty Law Center said the decision is “a slap in the face” to transgender individuals who have served in the military.

“The military’s own research shows Trump’s ban would weaken our military,” said David Dinielli, the deputy legal director of the SPLC’s LGBT Rights Project. “It means losing qualified recruits at a time when enlistment numbers are already too low.”

For others, including the Trump administration, this decision is seen as a victory.

“Due to lower courts issuing nationwide injunctions, our military had been forced to maintain a prior policy that poses a risk to military effectiveness and lethality for over a year,” said Kerri Kupec, spokeswoman for the Department of Justice. “We will continue to defend in the courts the authority and the ability of the Pentagon to ensure the safety and security of the American people.”

The Human Rights Campaign said the decision and overall ban “discriminatory and unconstitutional.”

“Today’s decision thrusts this administration’s discriminatory agenda onto a military that clearly doesn’t want it and does so at the expense of transgender people’s careers and service,” said Sarah McBride, the HRC national press secretary.

Most transgender individuals are no longer eligible to serve under this ban except those fitting specific guidelines. The case in the Supreme Court continues. 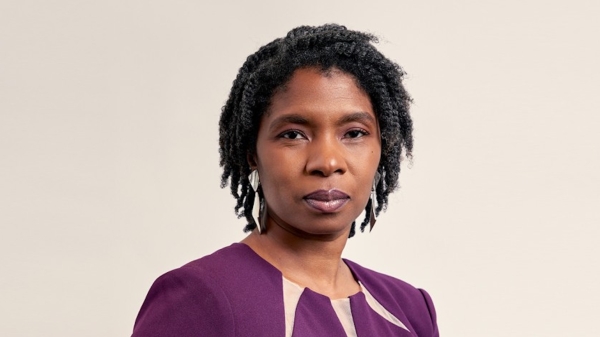 The new office will focus on local concerns, specifically in rural communities.