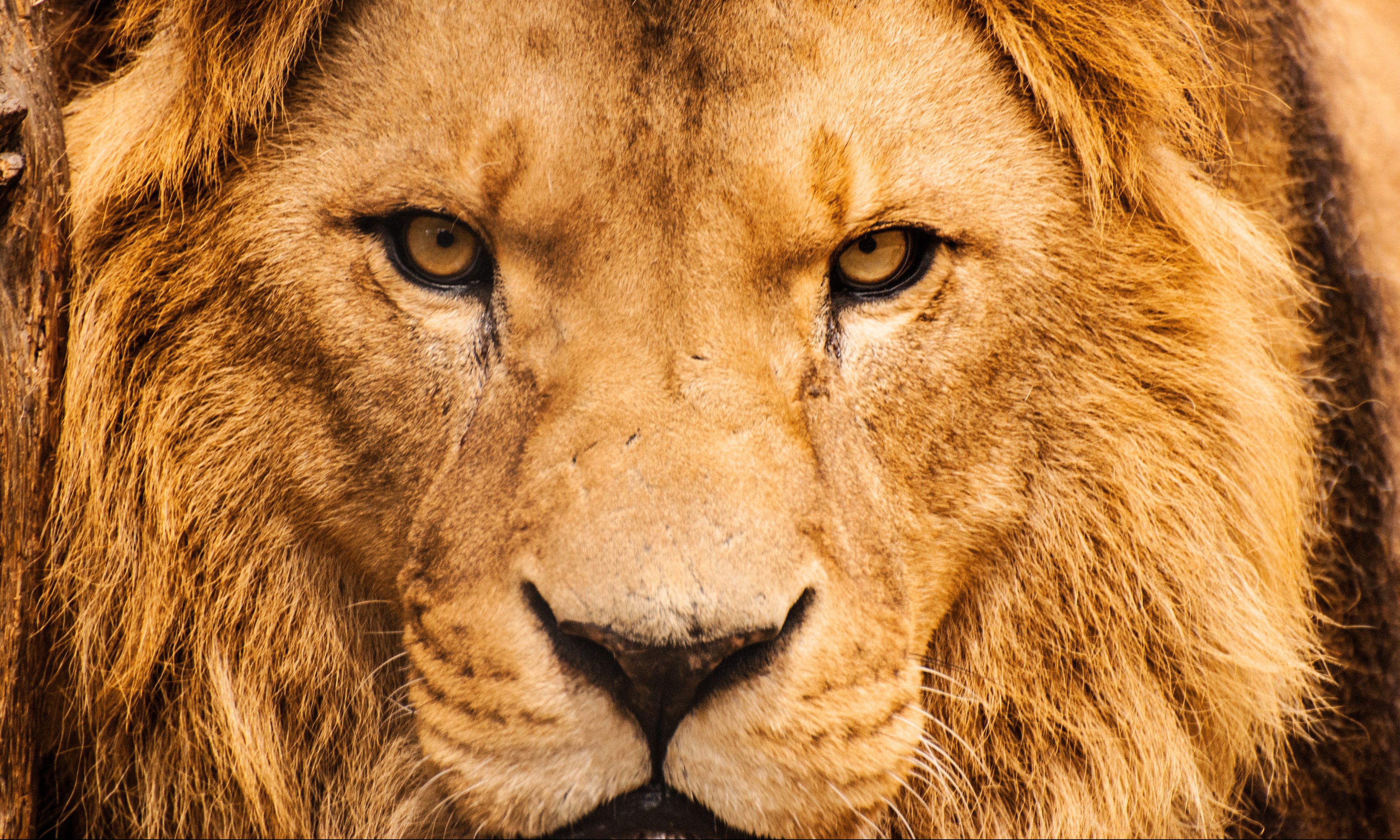 Every four years, Alabama lawmakers have an opportunity to do bold things that are usually politically impossible in other years of the legislative quadrennium.

A few big ideas on the table for 2019 are passing a fuel tax to revamp and expand the state’s infrastructure and offering citizens an opportunity to vote on a gaming lottery that will ensure that gambling is legal, tightly regulated and returns substantial revenue to the state.

The 2019 Legislative Session will offer an opportunity to pass significant legislation that will transform the state for generations.

But the question is whether the Legislature will act as lions or sheep?

Famed primatologist and anthropologist Jane Goodall surmised, “What you do makes a difference, and you have to decide what kind of difference you want to make.”

Gov. Kay Ivey is determined to make a difference, and to that end, she has staked her considerable public popularity on passing The Rebuild Alabama Act.

“If we want to compete in a 21st-century global economy, we must improve our infrastructure by investing more in our roads, our bridges and our ports,” Ivey said in her inaugural address.

Not only will Ivey’s plan greatly expand the state’s roads and bridges’ capabilities and safety, it will also enlarge the Port of Mobile, which is an essential economic engine for growth.

Alabama’s entire congressional delegation, led by U.S. Sen. Richard Shelby, has endorsed modernization of the Port of Mobile. Port modernization is one of the most significant proposed economic development projects in state history, according to Shelby.

Other safeguards in the act demand that all new revenue paid to ALDOT and separately to counties and municipalities shall be deposited into a separate fund and that an annual audit will be overseen by the Joint Transportation Committee and the state’s Examiners of Public Accounts.

Ivey is acting boldly. Will the Legislature also act?

It is time for the Alabama Legislature to address gambling.

Opponents of gaming say they want to keep gambling out of the state.

There is already a billion-dollar gaming industry in Alabama called the Poarch Band of Creek Indians. However, PCI doesn’t pay taxes, doesn’t follow state regulations and doesn’t provide support for those with gambling addictions.

The state must take the audacious steps to offer a plan to legalize, strictly regulate and heavily tax gaming. Lawmakers should no longer avoid reality by pretending gambling doesn’t exist or that a majority of voters are anti-gaming. Poll after poll shows an overwhelming majority of Alabamians want an opportunity to vote on a lottery. Of course, the most disingenuous argument is for a so-called straight lottery only. A simple lottery will produce few profits for the state, but it will greatly increase PCI’s wealth.

As APR recently reported, “If Alabama passes a ‘straight lottery bill,’ the law for the Poarch Creeks instantly changes, providing it with an even larger opportunity. In the meantime, the state misses out on hundreds of millions of dollars annually that could be generated from commercial casinos paying in a 20-plus-percent tax rate.”

PCI Tribal Chief Stephanie Bryan has threatened the Legislature that the tribe would, “[O]ppose any lottery bill that would include provisions affecting or expanding private gaming interests.” In other words, PCI is going to war with lawmakers who challenge their billion-dollar gambling monopoly.

Alabama legislators should do what is right for Alabama — not what benefits one class of individuals at the expense of the rest of the state.

Both Ivey’s infrastructure proposal and a lottery bill are controversial.

Having won an overwhelming election victory in November, the governor and Legislature should feel secure in offering important and even controversial legislation.

Now is not a time for sheep, but lions.