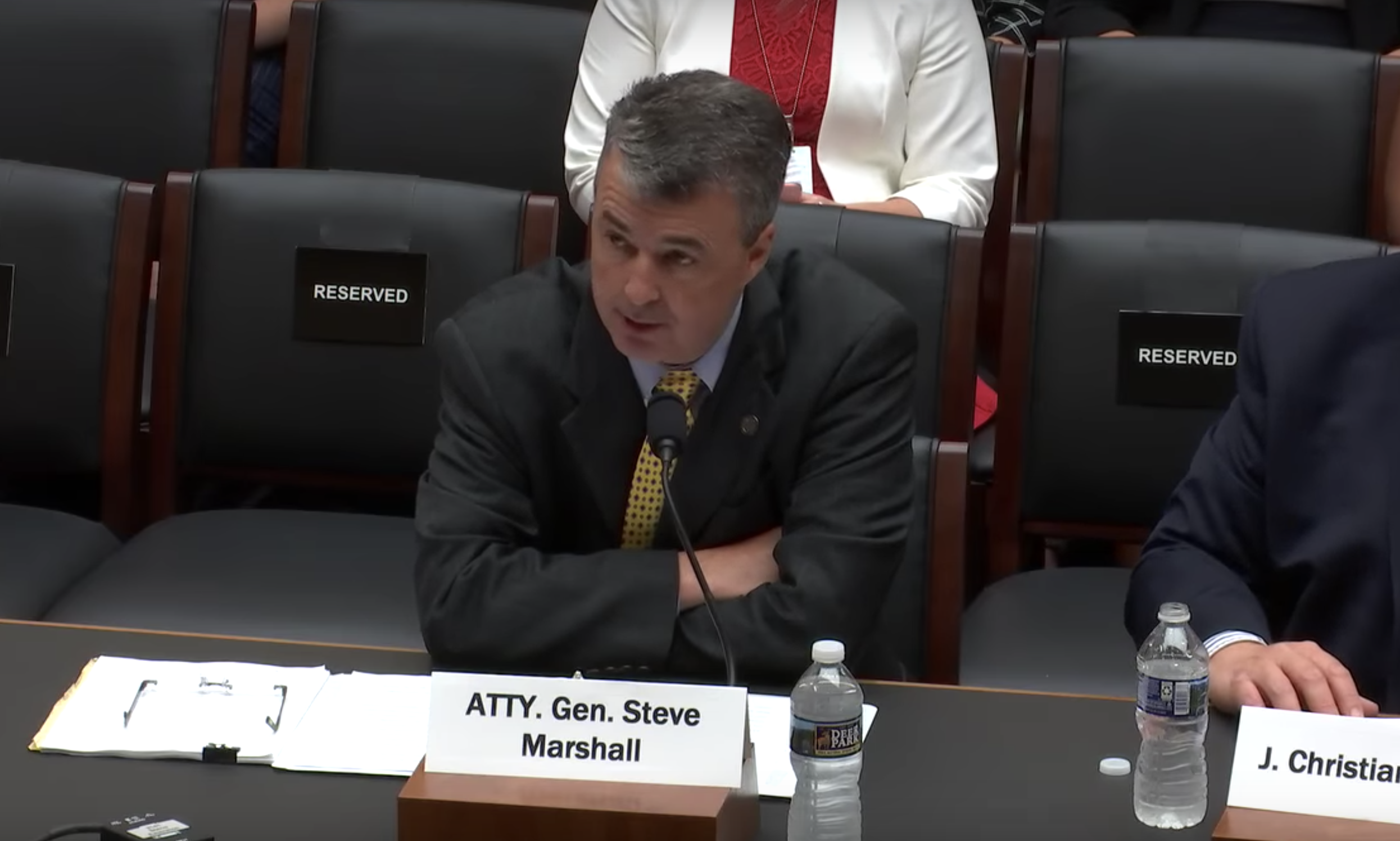 They are complaints involving: 1. Automobiles, 2. Online Purchases, 3. Debt Collection, 4. Cable and Satellite Services, and 5. Landlord/Tenant Issues. The total number of consumer complaints received in 2018 was 2,710.

“While National Consumer Protection Week is a time to remind everyone to be on guard against scams and fraud, my office is focused on consumer protection year-round,” said Attorney General Marshall. “My Consumer Interest Division staff works hard to help consumers resolve disputes with businesses as well as investigate incidences of fraud. Not every case necessarily involves illegal activity, however, my office is always available to assist consumers with questions about potential scams and unscrupulous business practices.”

The Attorney General’s office maintains a consumer protection hotline at 1-800-392-5658 to take reports of fraudulent activity and to provide information and tools to equip consumers to protect themselves. Alabamians may also file a complaint online at:

The Attorney General’s Consumer Interest Division cannot serve as an individual’s private attorney or provide consumers with legal advice. However, in many instances, the Attorney General’s Office has been successful in mediating complaints to the mutual satisfaction and benefit of the consumer and the business. If circumstances warrant, the Attorney General may initiate legal action, either civil or criminal, to represent the interests of the State of Alabama and to enforce the various laws designed to protect consumers from con artists and unscrupulous practices by businesses.

Steve Marshall was elected in 2018 after finishing the remainder of AG Luther Strange’s term.

Venezuela is key concern for Birmingham Committee on Foreign Relations