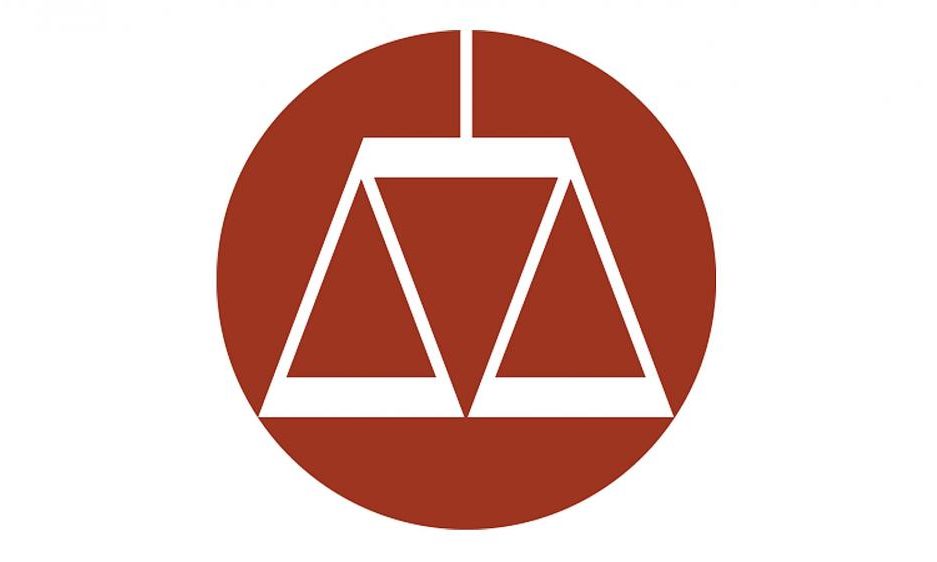 The President of the Montgomery based Southern Poverty Law Center, Richard Cohen, announced that he is resigning amidst a growing scandal and allegations surrounding the nonprofit group.

Cohen has been with the group since 1986.

The LA Times obtained an email to staff from Cohen in which he announced: “Whatever problems exist at the SPLC happened on my watch, so I take responsibility for them.”

The SPLC has made a career out of fighting against racism and purported hate groups; but the group historically hired primarily white people.

Allegations of sexual harassment, racism and sexism have been leveled at the group’s leadership.

At 5:03 p.m., Cohen sent an email to the SPLC staff with the subject line “Stepping Down” to announce his immediate resignation. Cohen said he told the board that they need to find a new president.

“In light of recent events, I’ve asked the board to immediately launch a search for an interim president in order to give the organization the best chance to heal.”

Earlier this week, the board of directors appointed Tina Tchen, the former chief of staff for former First Lady Michelle Obama, to lead an inquiry into the troubling allegations about its workplace conditions.

“We’re going through a difficult period right now, and I know that we’ll emerge stronger at the end of the process that we’ve launched with Tina Tchen,” Cohen wrote. “Given my long tenure as the SPLC president, however, I do not think I should be involved in that process beyond cooperating with Tina, her team and the board in any way that may be helpful.”

Original reporting by APR editor Bill Britt, it was discovered that the SPLC had hidden millions of dollars in the Cayman Islands. To date, the SPLC has not explained why a nonprofit organization would need to hide money outside of the country.

Cohen said it was an “incredible honor” to have served as the organization’s leader, adding: “Right now, we’re at a critical point in our country’s history. We owe it to those we serve to right the ship and do even greater things in the five decades to come.” 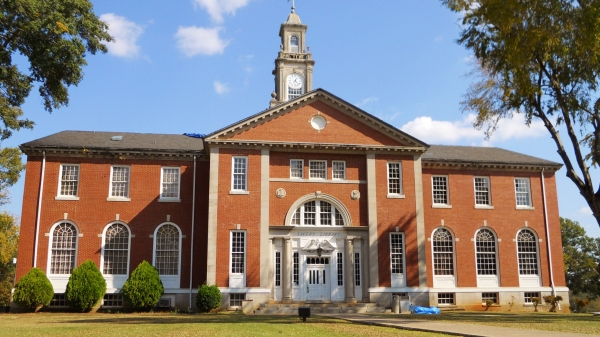